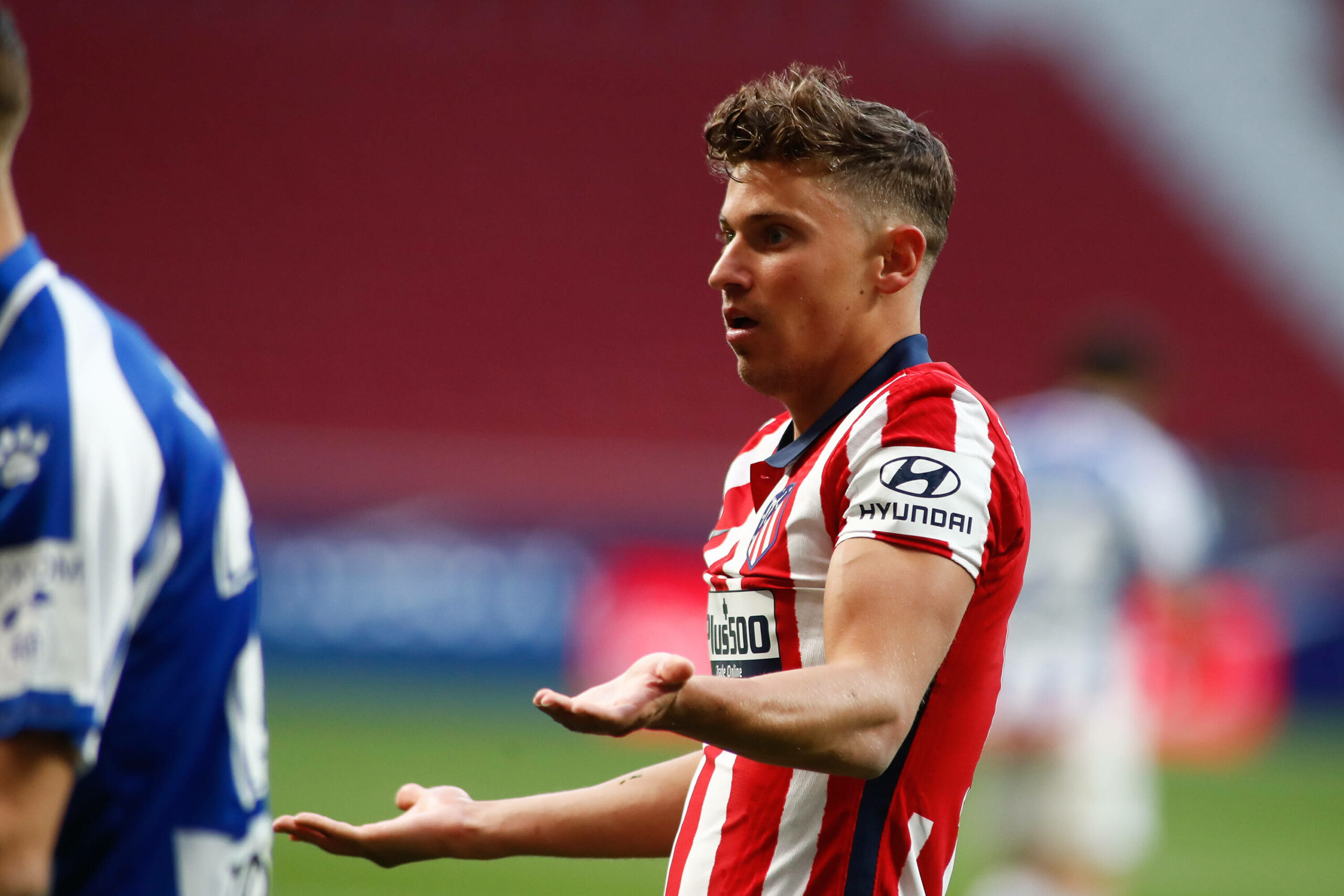 Manchester United have reportedly launched a massive £68.5million bid to land Marcos Llorente from Atletico Madrid in the summer, says AS.

After failing to secure regular football at Real Madrid, Llorente swapped allegiances in the Spanish capital back in 2019 and has since become one of the finest midfielders in La Liga.

Although his early career at the Wanda Metropolitano saw the Spaniard blow hot and cold, his jaw-dropping performance against Liverpool in last season’s Champions League proved to be a career-defining moment for him.

Diego Simeone realised the 26-year-old’s attacking potential at Anfield and has since started deploying Llorente in a more advanced position.

Enjoying his role higher up the pitch, the highly-rated midfielder has tallied ten goals and nine assists across 35 competitive appearances this term.

Alongside Luis Suarez, he has been the beating heart of this Atletico team that is on the verge of claiming their first La Liga title in seven years.

Winning the league trophy could be the best way for Llorente to say farewell to Madrid, with Old Trafford mooted for his next landing spot.

Los Colchoneros would probably not consider United’s offer if the circumstances were different.

However, the Spanish juggernauts are staring at financial turmoil due to the coronavirus crisis, which could force them to sell their first-team star in the summer.

Pogba Out – Llorente In

According to Sportslens, United’s pursuit of Llorente indicates that the Red Devils are preparing themselves for life after Paul Pogba.

The Frenchman threw his career at Old Trafford into doubt a while ago and has since refused to provide any insurance regarding his long-term future.

Real Madrid and Juventus are lurking, waiting for the 28-year-old’s agent Mino Raiola to pave the way for his client’s Premier League exit.

United are seeking a replacement for Pogba and seem to have chosen Llorente as his successor.

The Spaniard is not an identical replica of the former Juve midfielder, given he does not have the same technical attributes as his United counterpart.

But, Llorente makes up for this with combative, high-octane performances and a willingness to sacrifice for the team.

The 26-year-old’s endless work rate and his tackling ability would help to ease Bruno Fernandes’ burden and elevate United’s game in the centre of the park.