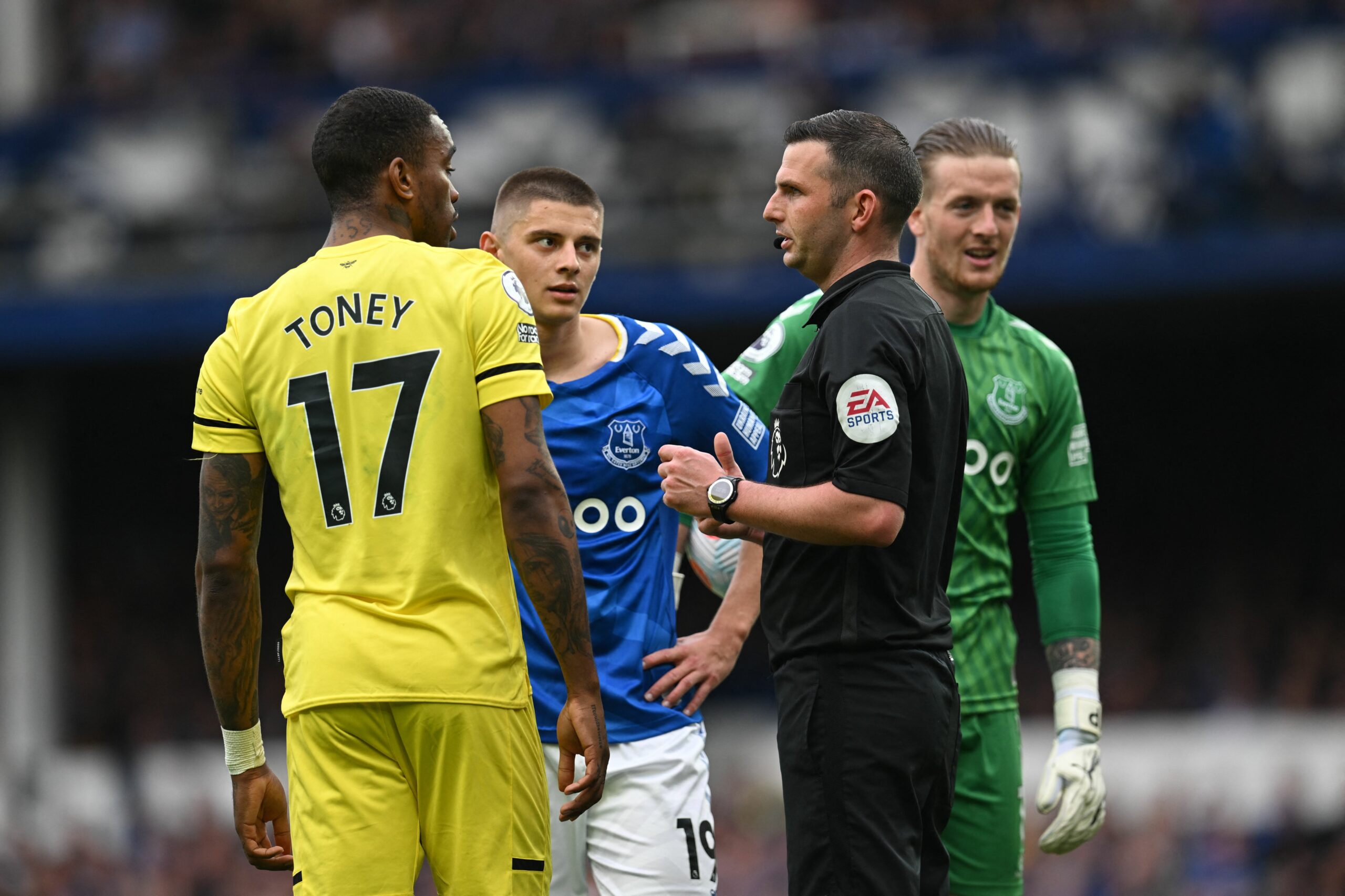 According to The Mirror, the Red Devils are keeping tabs on the 26-year-old’s situation in West London.

However, any move for the English footballer reportedly depends on what happens with Cristiano Ronaldo and Anthony Martial.

The Portuguese star wants to leave Old Trafford while Martial’s future is also uncertain, although his performances during the pre-season make it likely that he will stay.

Newcastle United, Leeds United and West Ham UNited have also been credited with an interest in Toney who has been outstanding for the Bees since his arrival in 2020.

Toney has made great progress in the last few years. He has been nothing less than phenomenal since his move to Brentford in the summer of 2020.

The striker smashed 33 goals in his debut season at the Bees, playing a crucial role in helping them secure Premier League promotion.

He continued his impressive performances in the top-flight last season, scoring 12 goals to help his side finish 13th in the league table.

However, it looks unlikely that United will make a move for him.

Ronaldo has made it clear that he wants to leave this summer.

The 37-year-old wants to play Champions League football but the Red Devils cannot offer him that, having finished sixth last term.

However, there are very few clubs who can afford to sign him plus offer him European football. So his prospects of staying at Old Trafford look very high.

Meanwhile, Martial endured a disappointing 2021-22 season, failing to earn regular minutes at Old Trafford and later at Sevilla during his six-month loan spell.

He has made a stunning comeback during pre-season, scoring against Liverpool and Melbourne Victory.

He has impressed Erik ten Hag with his performances and all the signs indicate he will stay in Manchester.