Manchester United just one player away from a title-winning team 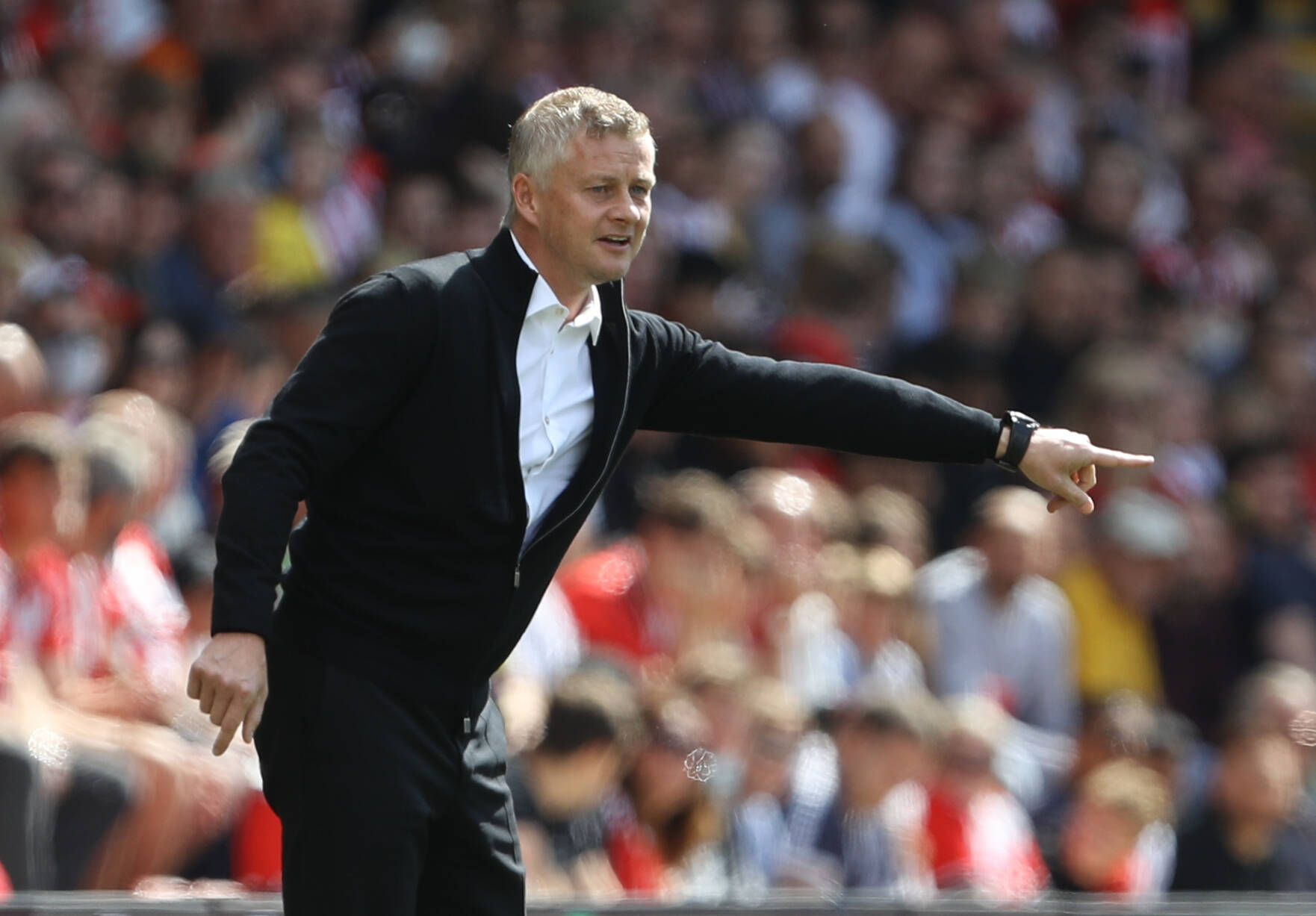 Manchester United’s 1-1 draw at Southampton on Sunday was an early wake-up call for anyone thinking they will win the Premier League this season.

The result was a big disappointment after the opening weekend victory over Leeds United and immediately raised questions about their title credentials.

The Red Devils remain fourth favourites with the CashBet Sportsbook to claim top spot, which is probably a fair reflection of their chances.

Read on as we take a closer look at the first couple of weeks in the Premier League and identify a couple of key issues United need to address if they want to win the title.

Dropped points could be crucial

While four points out of six is not a bad return for United from their first two games, they really should have a 100 percent right now.

Southampton were spirited enough, but United created more than enough chances to come away from St Mary’s with all three points.

Although it is still early in the campaign, the past few seasons have highlighted that teams can ill-afford to drop points against teams they should be beating.

Having got themselves back in the game early in the second half, this is undoubtedly a fixture that United should have won.

Manchester City, Liverpool and Chelsea are realistically the main threat to United’s hopes of winning their first league title since the 2012/13 campaign.

City bounced back from losing their season opener at Tottenham Hotspur with a 5-0 demolition of newly-promoted Norwich City.

Liverpool have looked impressive in their two games to date, winning 3-0 at Norwich before beating Burnley 2-0 at Anfield.

Chelsea are also unbeaten after their first two matches, defeating Crystal Palace and Arsenal without conceding a goal.

Ole Gunnar Solskjaer’s decision to start Anthony Martial as the central striker at Southampton left many fans scratching their heads.

Martial’s return to the line-up forced Mason Greenwood to move to the right flank, and Solksjaer’s tinkering did not pay dividends.

Greenwood was superb against Leeds in a central role and should have been allowed to continue there at St Mary’s.

The 19-year-old has scored in both Premier League games so far this season and is a much better option than Martial down the middle.

United’s acquisition of Jadon Sancho and Raphael Varane has resolved two big problems in the team, but there is still one major issue to sort.

With Solskjaer clearly no fan of Donny van de Beek, he has just a few days left in this transfer window to resolve the situation.

Signing Saul Niguez or Eduardo Camavinga would be the icing on the cake for United and significantly boost their title hopes.

Many critics argue that Solskjaer lacks the tactical acumen to win silverware with United, and the evidence to date backs up their viewpoint.

He had overseen four semi-final defeats before guiding United into last season’s Europa League final, but they ultimately came up short against Villarreal.

United are undoubtedly a better team to watch under Solskjaer, although the jury is still out about his ability to win trophies as a manager.

The Red Devils are not far from where they need to be, but whether they can take the final step remains to be seen.