Manchester United involved in a three-team battle for Napoli defender 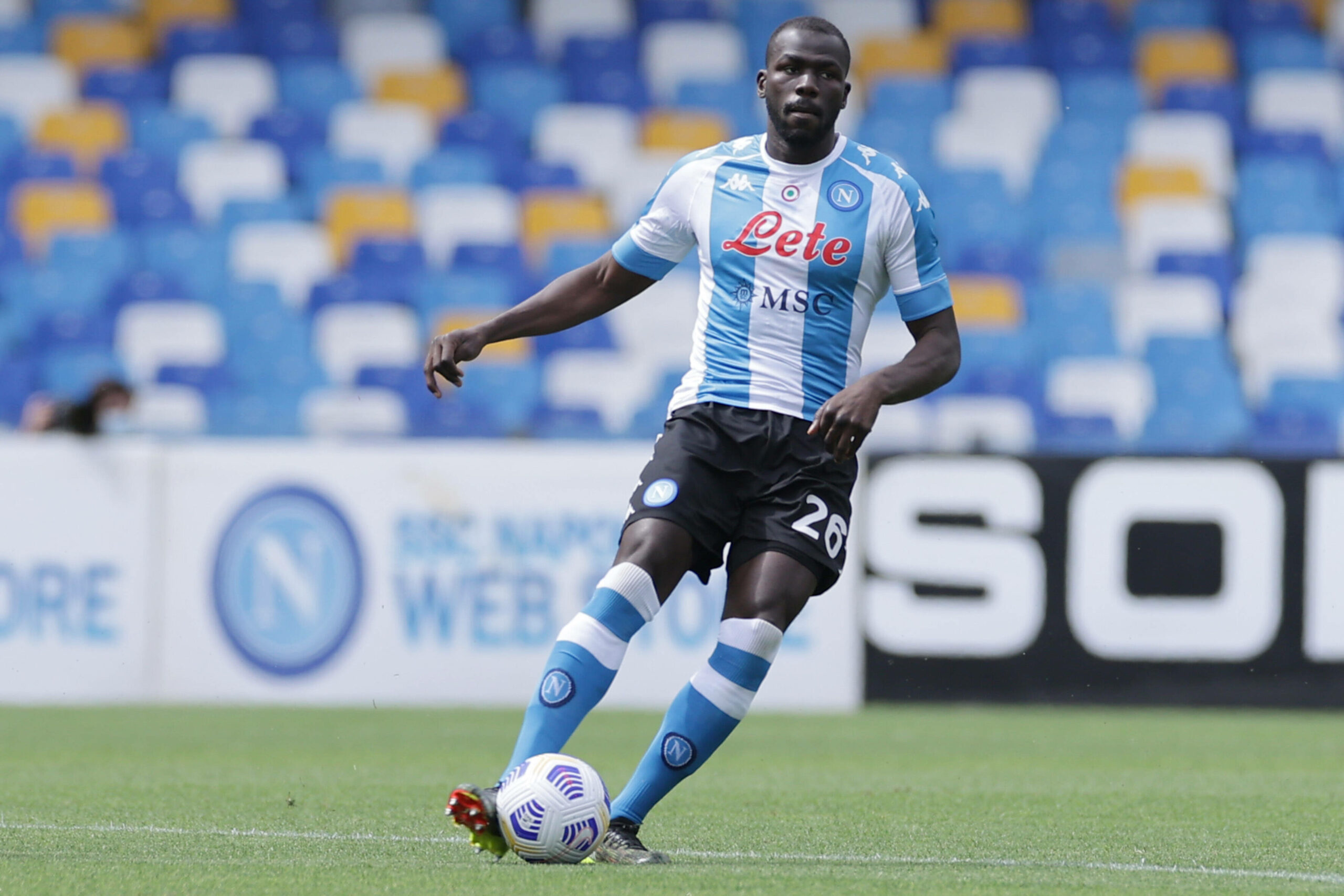 The Red Devils were heavily linked with Koulibaly last summer but Napoli owner Aurelio De Laurentiis blocked the exit of his most prized asset.

However, things have changed massively since last summer due to the coronavirus pandemic.

The Italian club require funds and will be cashing in on their top defender.

To revive interest, they have lowered their price tag between €50-60 million from the €100m demanded last year.

The Senegal international has been a reliable player at the heart of Napoli’s defence for more than half a decade now.

United are on the lookout for a new centre-back to partner Harry Maguire.

Victor Lindelof has had an impressive campaign but his lack of pace and failure to win aerial duels have exposed his weaknesses.

Manchester City have already splashed a huge amount of money on their defence in previous transfer windows.

Ruben Dias has to be the signing of the season after the way he has marshalled City’s defence this season.

With John Stones, Aymeric Laporte and Nathan Ake in the squad, Pep Guardiola is no hurry to chase another top-class centre back.

Ronald Koeman’s Barcelona could be a potential destination for the Napoli defender.

Oscar Mingueza looks to be a promising player but he is still one for the future, while City’s Eric Garcia is expected to join the club this summer.

Having an experienced campaigner like Koulibaly would help the Spanish giants restore peace at the back.