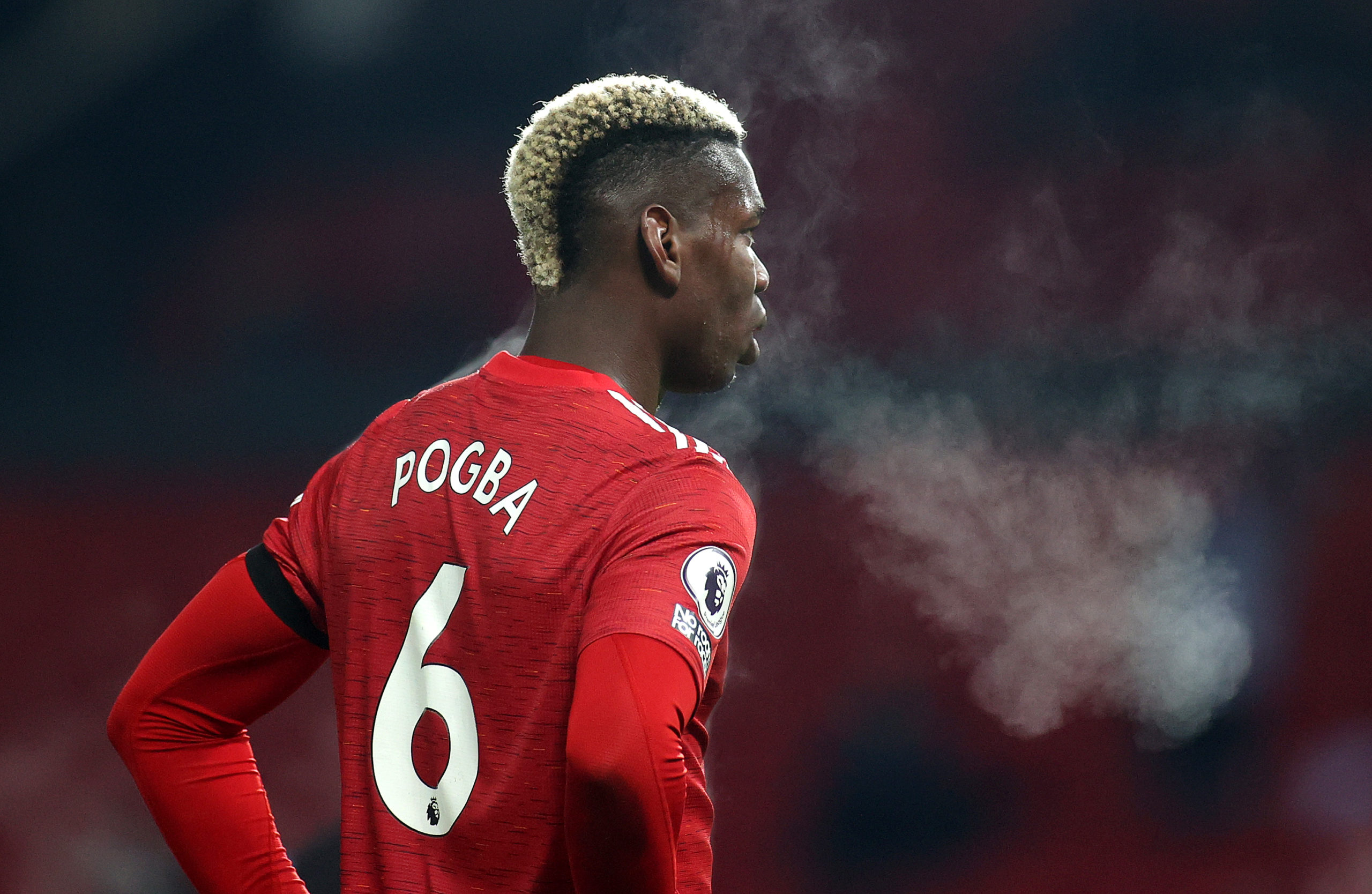 The speculation over Paul Pogba’s future at Old Trafford has continued in the 2021 January transfer window and now recent reports from Mirror and Italian newspaper Calciomercato has further added fuel to the fire.

Pogba is believed to be unhappy at Manchester United due to the constant criticisms he has to face and, according to a report from Mirror, the club’s management believes he will not be signing a new contract.

The report adds that the French midfielder is expected to leave in the summer, and his previous club Juventus have shown interest in bringing him back to Turin.

Juventus have offered a player swap deal to United for Pogba. While United have shown interest in the prospect of a swap deal, the two players placed on offer by the club so far have been declined by United, reported Calciomercato.

United have shown no interest in bringing former Arsenal midfielder Aaron Ramsey to Old Trafford in place of Pogba. The Red Devils also declined the option of getting Brazilian midfielder Douglas Costa, who is currently playing on loan for Bayern Munich.

Pogba’s move away from United became imminent when his agent Mino Raiola told Tuttosport in December that his time at Old Trafford has come to an end.

Since joining the club in 2016, Pogba has scored 26 Premier League goals in 124 games along with 26 assists. This season he has made 13 league appearances for the club, scoring just one goal.