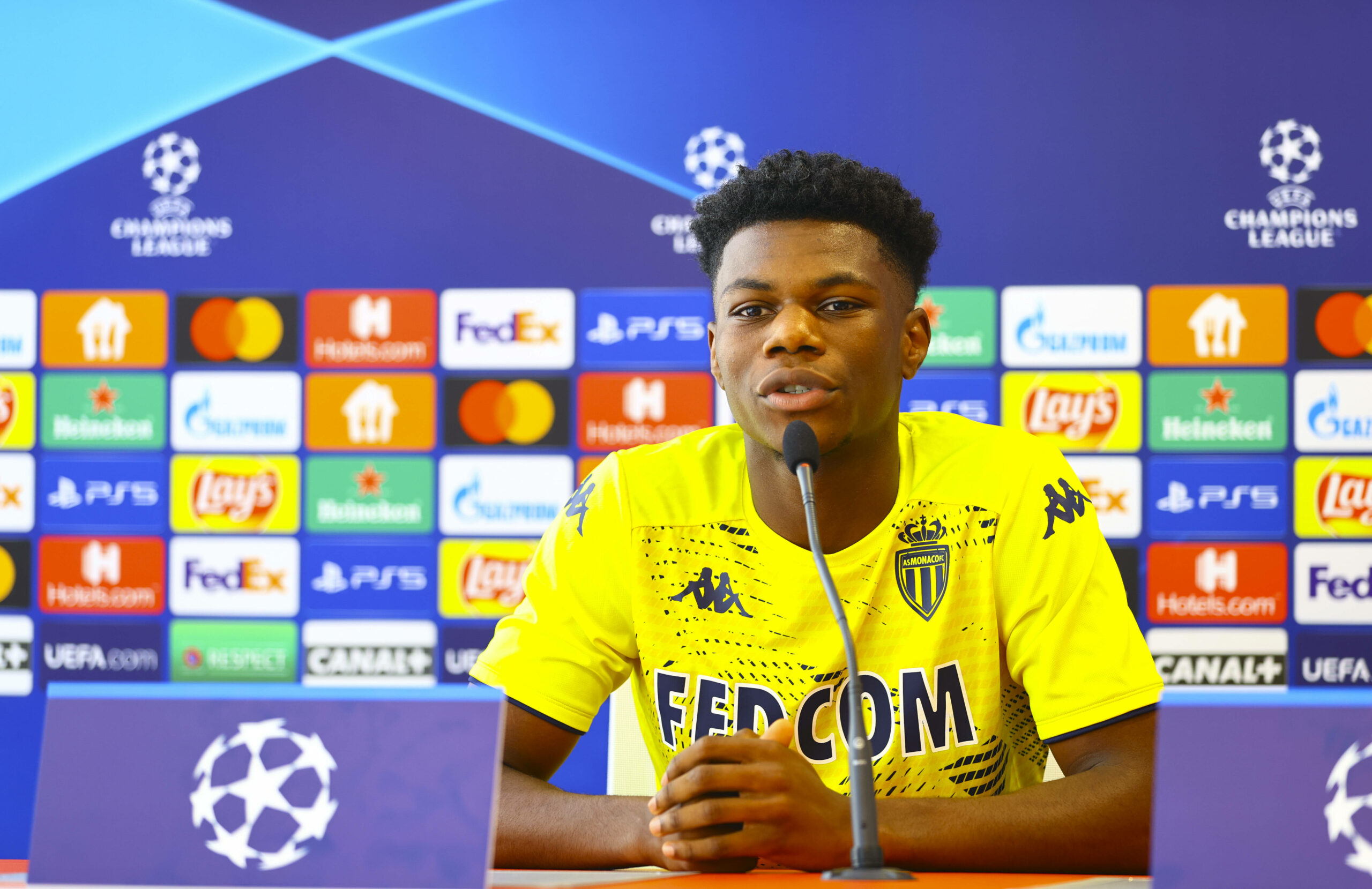 Manchester United have delivered one of the most effective transfer windows in a while. And it looks like they are not done yet.

Last summer, they secured Amad Diallo and Facundo Pellistri to demonstrate their commitment to youth.

United are now planning to sign the 21-year-old French midfielder.

Since making his professional debut for Bordeaux in 2018, Tchouameni has made quite an impact.

He subsequently joined Monaco and has established himself as a regular under Nico Kovac.

He has made four appearances this season but could now be set for a move to the Premier League.

Although United have plenty of midfielders at their disposal, they lack a world-class defensive midfielder.

They are interested in Declan Rice, but West Ham United’s lofty price tag has forced them to look elsewhere.

United are keen on Tchuomeni and could make an offer, but they may face competition from Chelsea.

Tchouameni has three years left on his contract and is valued at around £25 million, as per Transfermarkt.