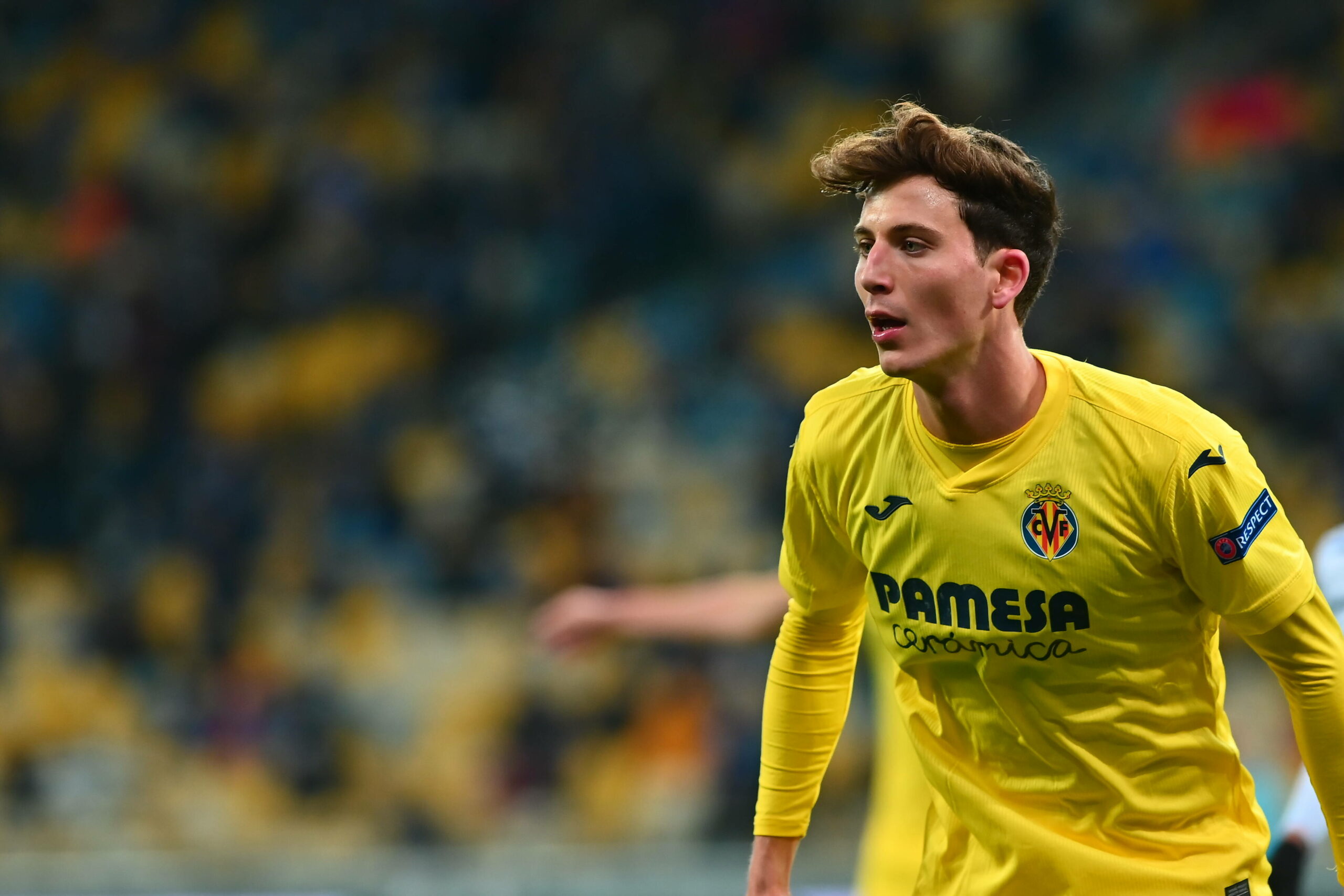 Manchester United have received a further boost in their bid to sign Villarreal defender Pau Torres in the summer.

A report from Manchester Evening News last week stated that Torres is interested in a move to Old Trafford after the end of the season.

Another report earlier this week from El Desmarque had stated that Real Madrid president Florentino Perez is “very angry” after learning that United may have pipped the La Liga giants in their bid to sign the Spanish international.

And now, a report from AS has added that United have already reached out to Torres’ agents over a potential summer transfer.

Torres, who still has a year left in his contract, has an exit clause of €65 million, but the report states that Villarreal may sell him at a lower price of €45m due to financial pressures.

With United being in constant touch with the representatives of the 24-year-old, the Red Devils are reported to be in the driving seat, even though Liverpool have also contacted Torres’ agents.

Ole Gunnar Solskjaer has identified Torres as the substitute for Real Madrid’s Sergio Ramos and Raphael Varane, who were earlier heavily linked with the club.

United are in a dire need of signing a central defender to pair up with Harry Maguire at the back, especially with Eric Bailly reportedly unhappy with the club management.

The left-footed Torres, who has made 32 appearances for Villarreal this season and has kept nine clean sheets and scored three goals, could prove to be the ideal fit to join Maguire at the back.