Manchester United in talks to buy an A-League club 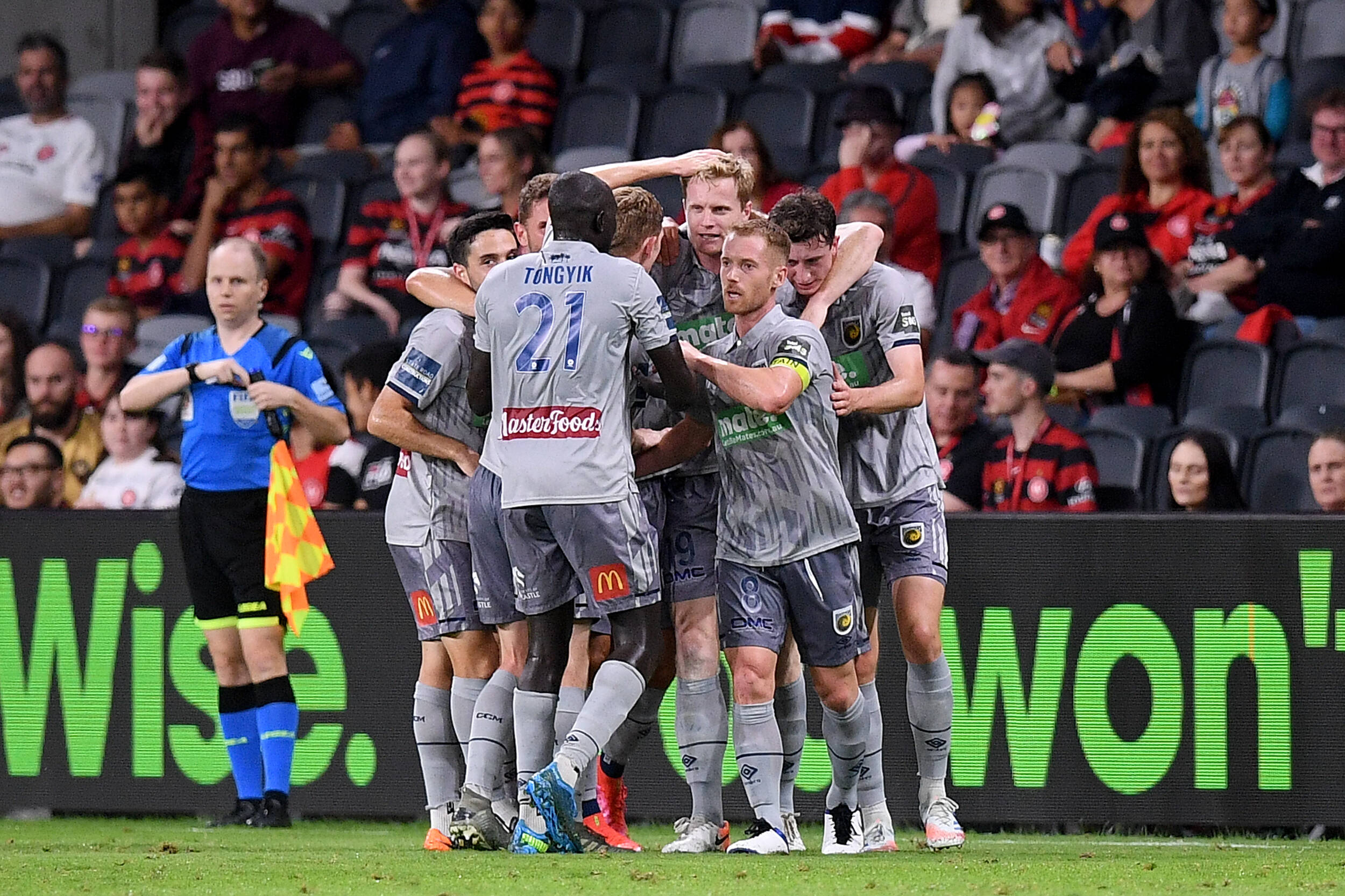 Manchester United could follow Manchester City’s lead by building a network of affiliated clubs to expand their global reach.

According to the Sydney Morning Herald, the Red Devils are in talks to purchase A-League club, Central Coast Mariners.

The report states that United ‘have held lengthy discussions with Mariners owner Mike Charlesworth’ about acquiring the club’s licence.

This deal will ‘rescue cash-strapped Mariners’ who are in need of funds. If this is completed, the Mariners will become an affiliate of the Red Devils.

The plan is not only to acquire the A-League club but also to relocate to Sydney and rebrand it.

The price of the acquisition has not been revealed but the report claims that ‘any fee would be a drop in the ocean for one of the wealthiest sporting brands in the world’.

Approval from the majority of A-League clubs will be required, and the deal would also have to be signed off by Football Australia.

However, there is unlikely to be much resistance as the deal would boost the exposure of the league.

United would benefit from the move as they would be able to connect with more fans Down Under.

The Red Devils would also have easier access to any promising players from the region.