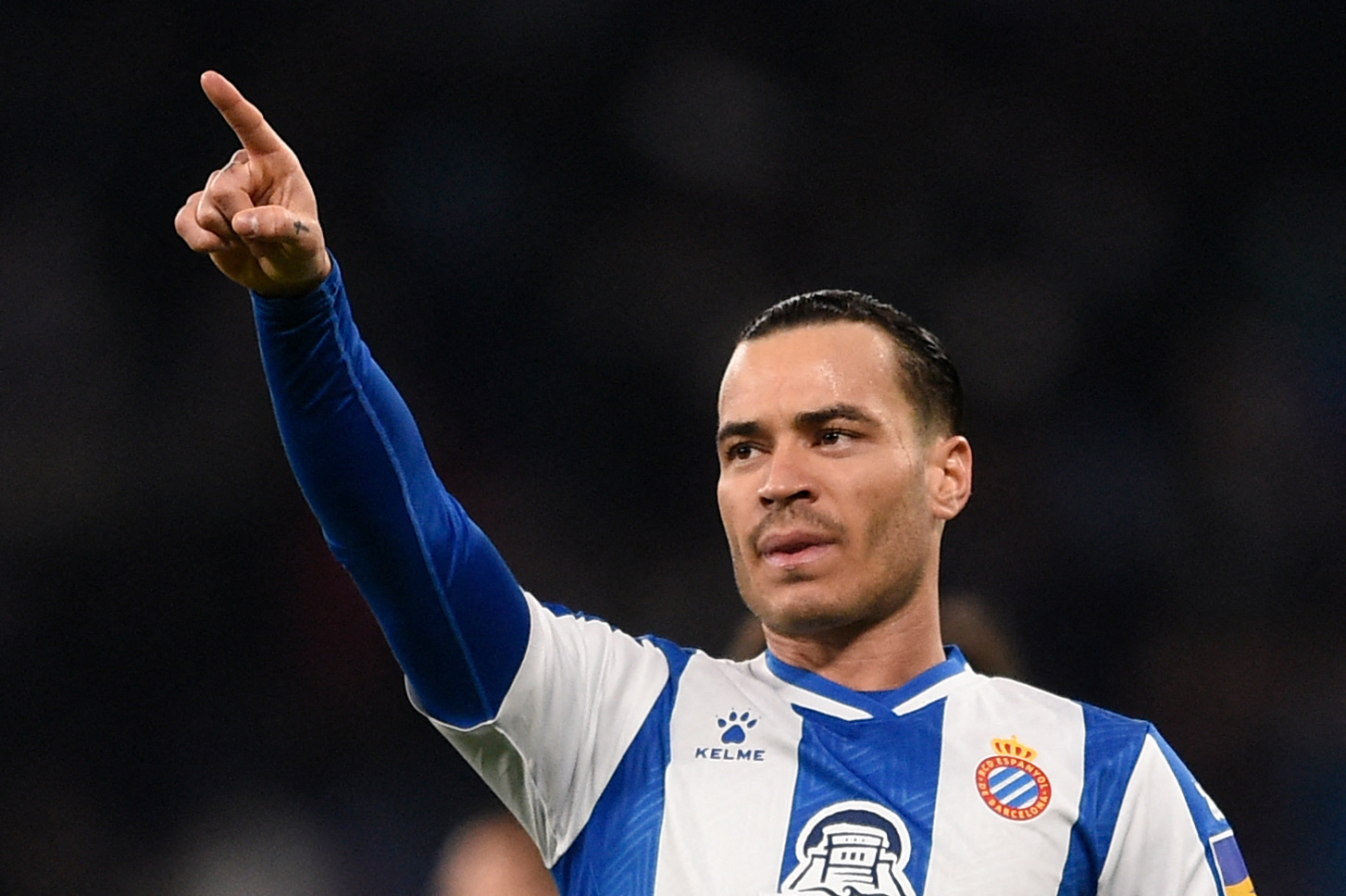 According to the Spanish journalist Pedro Morata of Cope, the talks between the two clubs for a possible transfer have started.

The transfer fee for this deal could be around £25 million.

He is one of the players on United’s shortlist for strikers which includes Alvaro Morata, Mauro Icardi and Sasa Kalajdzic.

The Red Devils are not the only club who is linked with De Tomas this summer.

Back in June, SuperDeporte claimed that Arsenal were also keen to acquire the forward’s services.

Manchester United’s hunt for a striker to end with Raul de Tomas?

Cristiano Ronaldo’s future is still up in the air as he seeks an exit from Old Trafford.

It cannot be predicted if the legendary forward will continue with United or not.

This leaves Anthony Martial as the only number nine at Erik ten Hag’s disposal.

The lack of options clearly illustrates that the Red Devils need to sign a new forward in this window.

His 17 goals helped his side to finish at the 14th spot, marking their brilliant return to the top tier of Spanish football.

In terms of goals scored, he was behind only Iago Aspas (18) and Karim Benzema (27).

De Tomas likes to dribble and does not shy away from taking shots from distance.

Many United supporters wouldn’t have seen a lot of him yet. However, he looks to be a better choice than Morata and Icardi.

The former struggled to adapt to the Premier League during his time at Chelsea whereas the latter has often made headlines due to his poor behaviour off the pitch.

United are currently sitting at the bottom of the table after getting thrashed by Brighton & Hove Albion and Brentford.

They are not in a position to sign a player of Erling Braut Haaland’s calibre – harsh, but that’s the reality.

They have to look for a decent striker who could score double-digit goals from them in the league.

De Tomas would be a decent signing if United can wrap this deal for around £25 million.