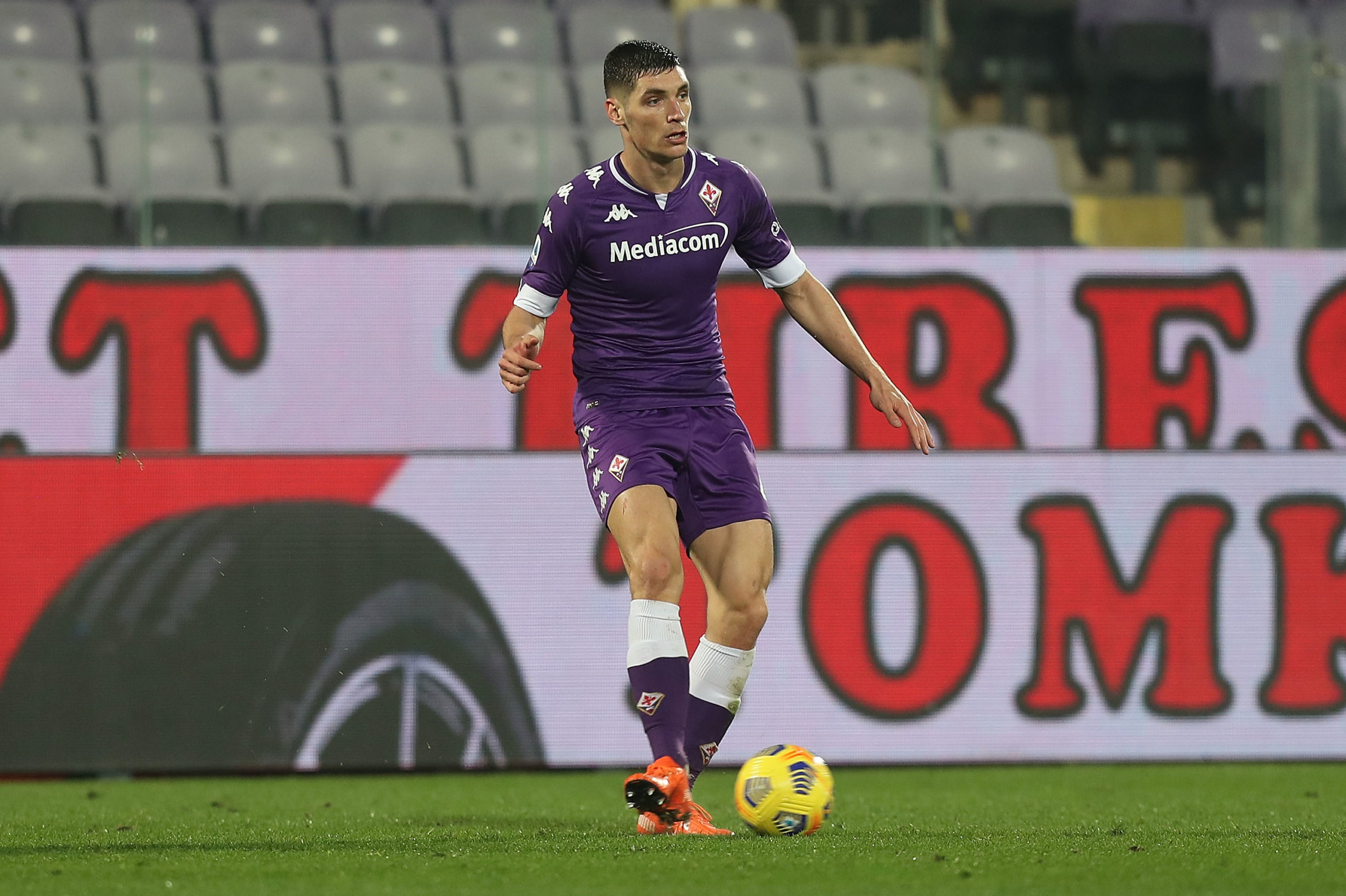 Serie A giants Juventus and Inter Milan are also said to be interested in securing the services of the 23-year-old, but as per La Repubblica via SportsMole, United are in pole position to land him.

Milenkovic started his career by joining the Serbian side Partizan where he progressed through the youth ranks to earn his debut for the senior side in April 2016 against Mladost Lucani.

The defender’s amazing performances in the SuperLiga landed him a move to Fiorentina in the summer of 2017, with the Serie A club forking out €5.1 million to sign him.

Since arriving at Stadio Artemio Franchi, Milenkovic has clocked up 118 appearances in all competitions, scoring 10 goals and creating an assist in the process.

The talented centre-back has been a regular in Cesare Prandelli’s side this season, earning 19 league starts under the Italian manager.

United have conceded 30 goals in the Premier League this term, which is higher than all the other tradition ‘Big Six’ of Manchester City, Liverpool, Arsenal, Tottenham Hotspur and Chelsea.

Bringing a young and talented player like Milenkovic does make sense for the Red Devils who need reinforcements at the back.