Manchester United In 2022: Where Do We Go From Here? 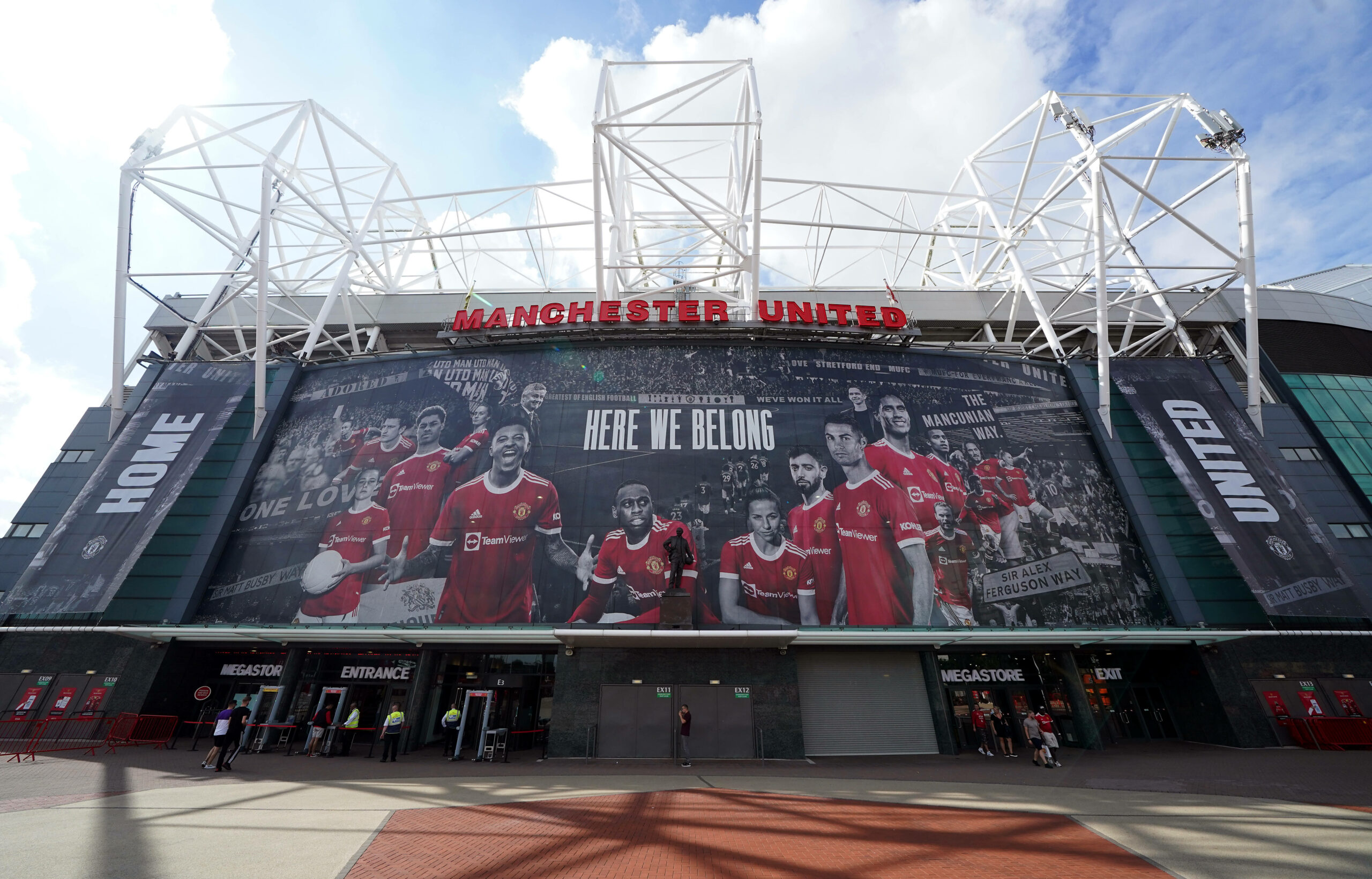 2021 was a year that promised so much and ended up dousing all hopes.

After finishing second in a season where traditional rivals were suffering from injuries or faulty managers, Manchester United had a pretty decent summer transfer window.

They were still probably two defenders and one midfielder short, with half a dozen or more unwanted players still drawing hefty wages in the squad.

But it was a good decent window. Good enough for a sustained top-four run, maybe a title challenge if things went their way.

Whether his tactics were to blame or it was the players downing tools, the bottom line was that Solskjaer got the sack, the club did marginally better under caretaker manager Michael Carrick (an unsung hero at the club) and brought in Ralf Rangnick as the new manager.

While the poor start to the season will sting the most, losing the Europa League final was a bitter pill to swallow at the time, and possibly the damning indicator of a need for change.

And now, United have a new manager, new training methods, and possibly a new future. Let’s look at what’s possible. What follows is strictly opinion, as has been this entire article:

A move for Jude Bellingham (Borussia Dortmund) would be ideal, as would a move for Milan Skriniar (Inter Milan).

United can still make it to the Champions League next season – the two games in hand give them a possible six points while Arsenal sit fourth in the Premier League table, only five points ahead.

It’s unlikely United will spend another £100 million, so a single transfer might be all we get.

If that’s the case, Skriniar gets our vote – simply because United need a reliable defence that allows the midfielders to push forward and be proactive in attack.

However, neither seem a likely move in January – the selling clubs can afford to wait till the summer and both players are key to their clubs’ seasons.

A few sales would help reduce the wage bill, and that has been United’s key issue for several years – players on high wages that don’t fit the club’s requirements.

Fourth place is the best United can hope for. Arsenal, Tottenham Hotspur (a game in hand and a point behind United) and West Ham United are their closest rivals for this. Given each club’s form, it’s truly a four-way race.

As a United fan you have to hope that the players and the new manager are able to win more than 50% of their remaining games (eight out of 16 so far) and that means winning the key derbies and their games against their top-four rivals.

Let’s face it – it looks unlikely, but this club scrapped into third place a couple of years ago and can do it again. If the players can focus on winning more than their boot deals, United will be fine.

Atletico Madrid aren’t the easiest opponents for United – and depending on where the club is in the league, they could end up having to focus more on the league than Europe.

We predict a win against Atletico but the quarter-finals – especially if United are still chasing fourth spot instead of being in it by then – will be a dicey affair.

This is the big one for United – if they are still in the Champions league then there is space for key reinforcements.

A midfielder to replace Paul Pogba (Bellingham), another midfielder to possibly replace Nemanja Matic/Fred, a central defender (to replace two to three who should leave) and one or more full-backs.

If this sounds a lot, that’s because this club needs these reinforcements and they haven’t been made when needed.

For example, adding a midfielder last summer would have allowed United to focus on a full-back spot in January, or wait till the summer to spend heavily on defence.

United may just have to let some high earners go to recoup the money spent on their wages.

A lot will hinge on United’s recruitment next summer – they need to improve on what was done in 2021.

Even if there’s no Champions League football, we would expect investment in the club and therefore a club that expects to challenge for the title. There’s also the question of who will manage United after the season ends.

However, we don’t expect anything better than a top-four position – partially because 2021/22 seems like a bust of a season, so we are effectively starting from scratch, and partially because United’s title rivals are more settled in terms of squad building and management than United.

United need consistent success before they can win their next title. They had the chance, but a missed opportunity in the Europa League final, a good but not spectacular transfer window and a horrible start to the current season has effectively pushed the club back to 2020.

The transition continues, and hopefully this time it’s better than what United did under Solskjaer.

Our last two managers got us cup titles or second place in the league. United must do better next time around.