Manchester United have no interest in selling Marcus Rashford 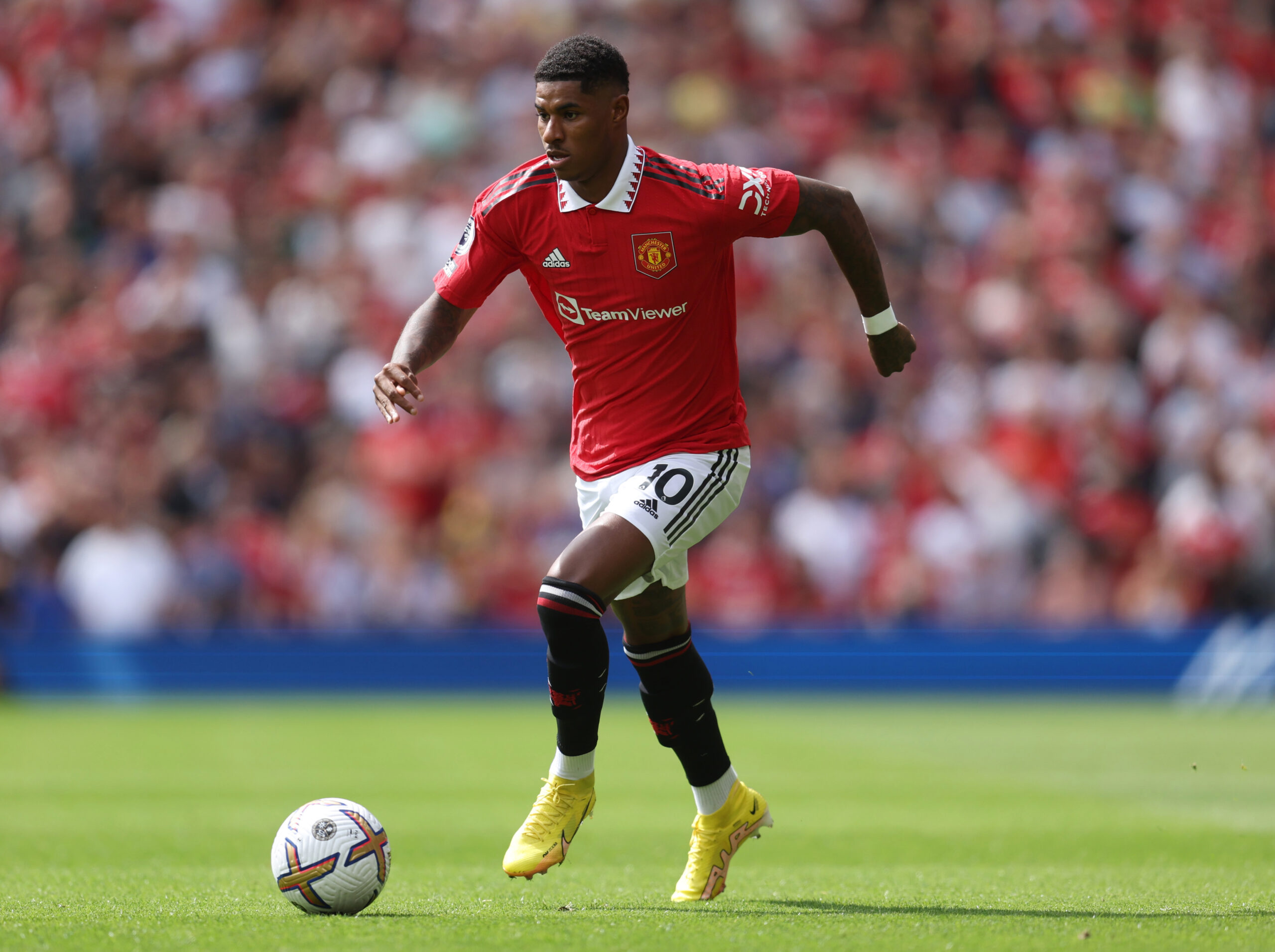 Manchester United have no plans to sell Marcus Rashford this summer amidst interest from Paris Saint-Germain, according to ESPN journalist Rob Dawson.

Reports on Thursday claimed the French giants had set their sights on Rashford as the preferred target to bolster their attack.

Angel di Maria left PSG this summer along with Arnaud Kalimuendo while Mauro Icardi has long fallen out of favour at the club, leaving the Ligue 1 outfit short of options at the top.

Rashford, who has just one year left on his contract at Old Trafford, has now emerged as a target due to his versatility up top as he can play as a striker or as a winger.

However, United are uninterested in selling the 24-year-old and although they have not received a formal offer from PSG, they do not plan to entertain any.

The Manchester outfit have the option to extend Rashford’s contract by another year, giving them more room to negotiate.

Reports have claimed that PSG value the Englishman at £60 million but United could request double that figure as they want to keep the player and could soon offer him a new contract.

Rashford is a graduate of United’s academy and has made a name for himself in the red half of Manchester.

The England international found his best form under former manager Ole Gunnar Solskjaer, scoring 43 goals for the club across the 2019-20 and 2020-21 seasons.

He then had a horrid campaign last season off the back of a forgettable European Championship and shoulder surgery.

Rashford has shown how important he can be for United and the club should be looking for a way to get him back to his best rather than looking to cash in on him.

There is also the issue of depth up top at Old Trafford, with the club still looking to add more bodies. Selling the number 10 now further lightens United’s offensive firepower.

Rashford is believed to be happy at United and has not asked to leave. The Red Devils should not be hasty either to get rid of him.