Manchester United have no intention of giving up on Lisandro Martinez 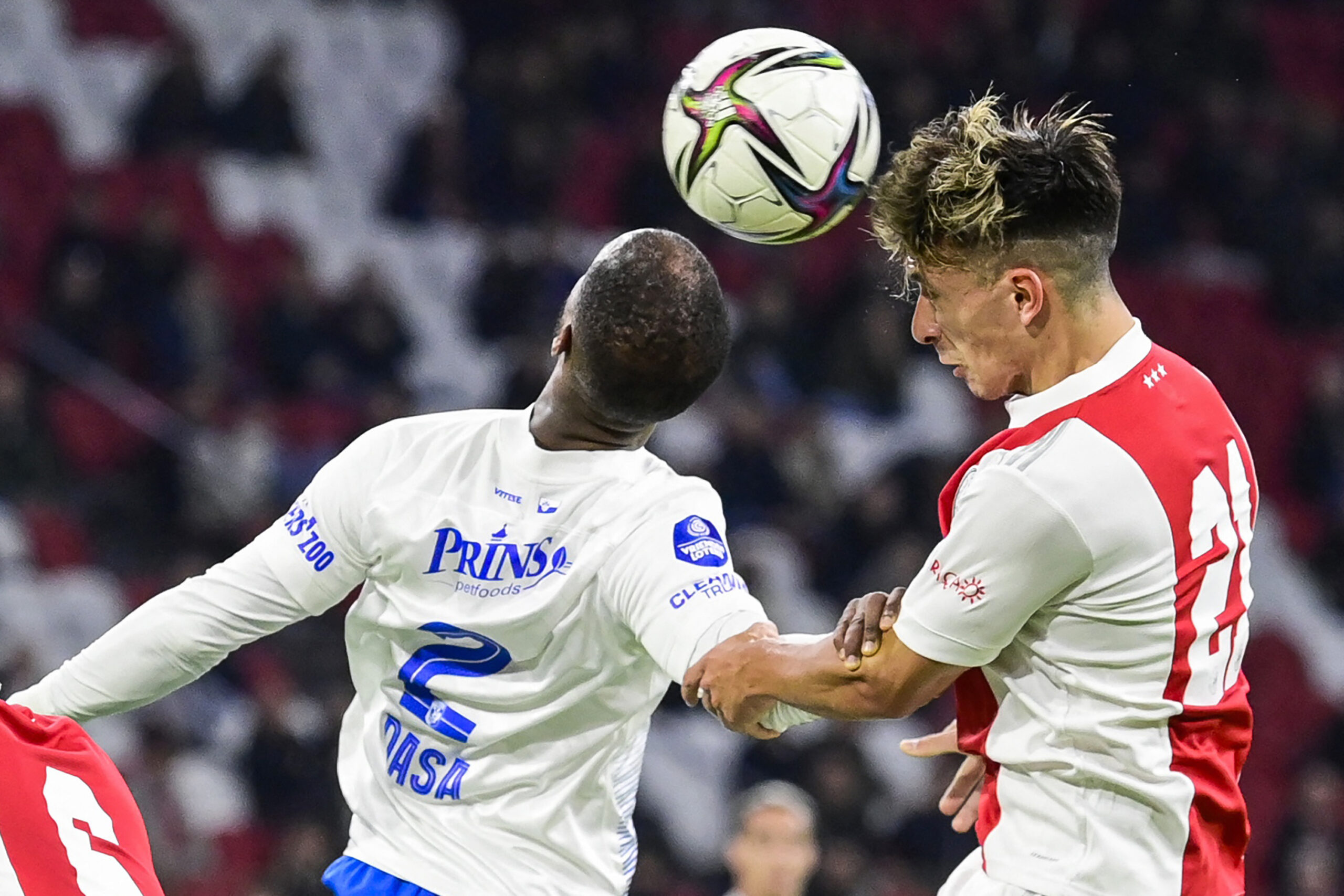 Manchester United have reportedly no intention of giving up on Ajax defender Lisandro Martinez after their opening bid was rejected.

The centre-back is reportedly tempted by the chance to reunite with the Dutch manager, but he has also never rejected Arsenal.

The Red Devils’ opening bid for the 24-year-old was knocked back by the Eredivisie club, but the English giants are not giving up on him yet.

Mike Verweij claims the Premier League giants have made a new bid worth £42.27 million including bonuses.

And since that is Ajax’s valuation of the defender, it is expected that United will get the deal over the line.

Why Martinez is necessary signing for United?

United have already confirmed the signing of Tyrell Malacia while Christian Eriksen has also verbally agreed to join Old Trafford.

However, they still need strengthening in several areas, including defence. Harry Maguire and Raphael Varane are the club’s current first-choice centre-backs, but the two were not at their best last season.

The Manchester giants are also willing to sell the likes of Eric Bailly, Axel Tuanzebe and Phil Jones.

Their departures would leave them thin at the back, so they must sign a quality defender like Martinez.

He is a top-class player known for his passing, tackling and winning aerial duels.

Last season, he averaged an impressive 2.0 tackles, 1.9 interceptions and 2.8 clearances in the Eredivisie. The Argentine also netted a goal and created three assists in league appearances (as per WhoScored).

Considering his potential, United should do everything in their power to get a deal for Martinez as soon as possible.