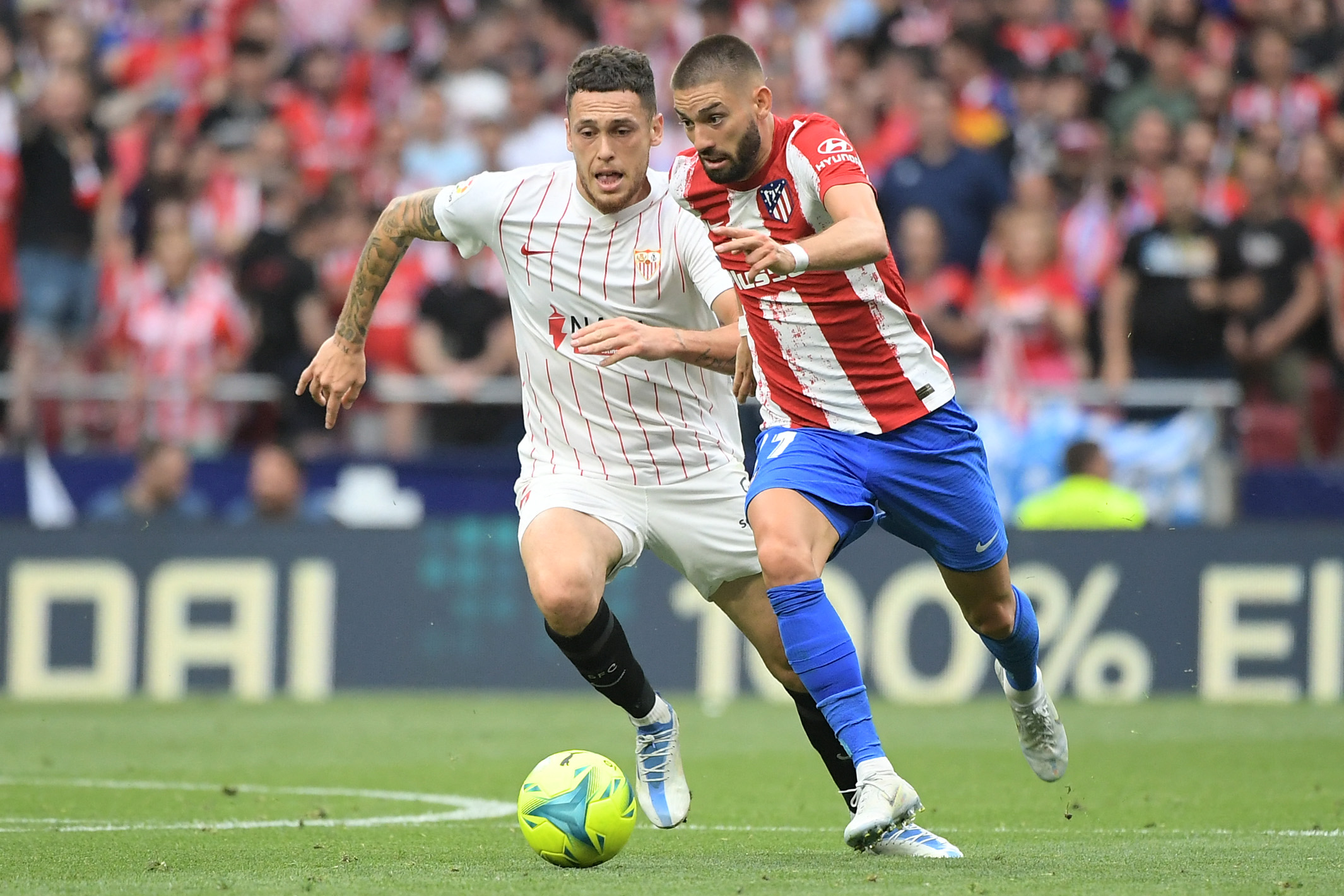 Manchester United will have to pay the full €60 million (£50m) release clause of Yannick Carrasco if they want to prise him away from Atletico Madrid this summer.

That’s according to a report from Spanish publication Marca who claim that United have turned their attention to Carrasco after failing to get deals for Joao Felix and Matheus Cunha done.

We covered a report from The Telegraph yesterday claiming that Carrasco could be up for grabs for around £25 million this summer.

It seems Diego Simeone has other ideas though.

Marca reckon that Atleti boss Simeone has no interest in selling the Belgian and the only way that he will leave is if his £50m release clause is met.

The 28-year-old joined Atletico from Monaco in 2015. He left to join the Chinese Super League in 2018 but returned to the Spanish capital in 2020.

The rest of his performances have been spread out across the right wing and attacking midfield positions. He can even operate as an auxiliary centre-forward if need be.

The Atletico star possesses pace in abundance and has exceptional technical ability. He would certainly provide Erik ten Hag with an option that he doesn’t currently possess and his versatility could prove to be crucial for United during the long and physically punishing campaign that awaits them.

He has been described as an ‘explosive’ winger by Atletico’s official website and we believe he would be a really useful option for Ten Hag this season and beyond.

However, we think it’s highly doubtful that United will be prepared to pay £50 million for Carrasco this summer. Who knows though – maybe the Glazers will have a surprise in store for the fans.