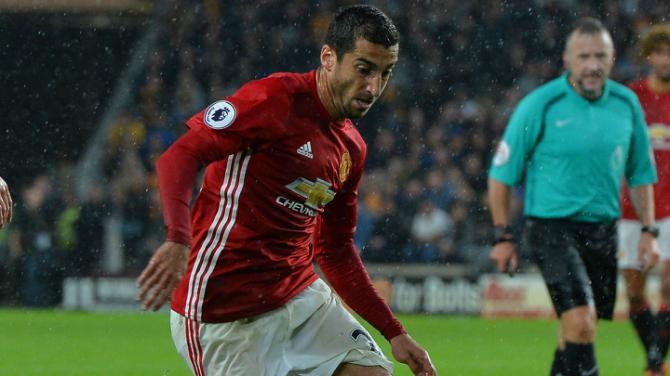 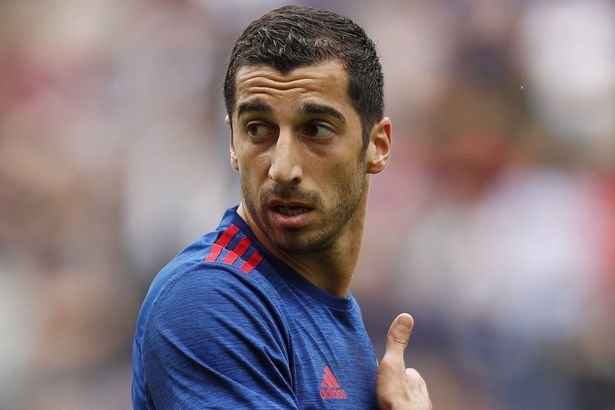 Manchester United have been handed a massive injury boost after confirming that the Red Devils do not have any injury worries for the upcoming derby clash against Manchester City.

Pep Guardiola will take his men to Old Trafford on Saturday as the Premier League football returns after the international break. Summer signing Henrikh Mkhitaryan suffered an injury while in action for Armenia against the Czech Republic, while Luke Shaw was withdrawn from England squad.

The former Borussia Dortmund midfielder missed his national’s side World Cup qualifiers and his participation in the derby was doubtful.

In addition to this Antonio Valencia’s participation for the City fixture was doubtful as the full-back was set to return from his time with Ecuador duties just a day before the league tie.

However, the former Real Madrid and Chelsea manager has confirmed he has fully fit squad. Mourinho also suggested that the Armenian international is fit to face their local rivals, but is unlikely to play the full 90 minutes.

“Everybody is available. It’s not the same as if we were here all week and working, resting and not travelling, but there are no injuries and everybody has returned safely and on time for at least one training session. Everybody is ready and wants to play of course,” Mourinho told United’s official website.

“I’m not saying Micki is ready to play 90 minutes but he is ready to help us,” revealed the manager in relation to the Armenia captain, who hurt his thigh while representing his country. “There are no injuries.”