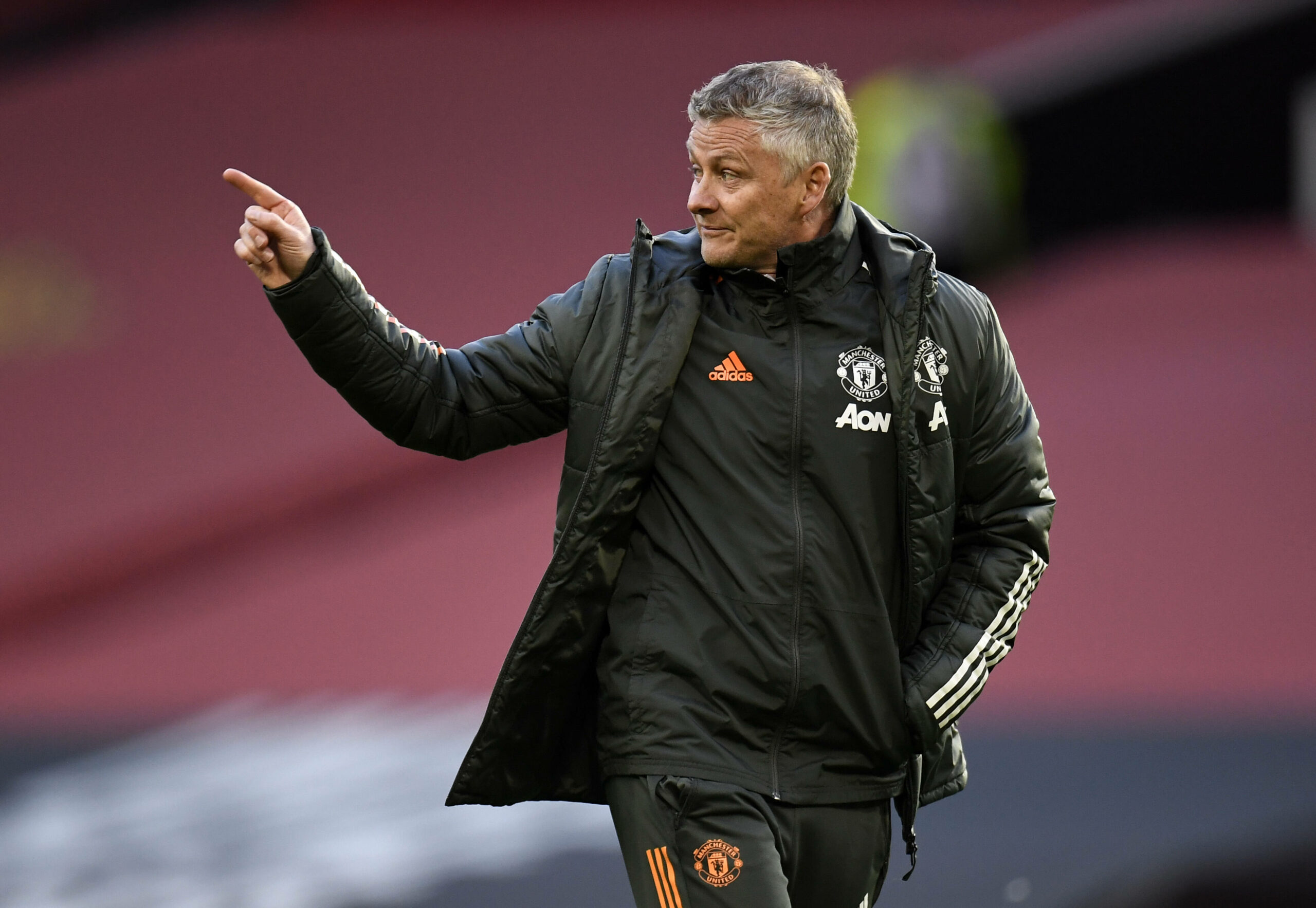 Spanish club Villarreal has received a major fixture boost ahead of their Europa League final clash with Manchester United on May 26.

Villarreal were scheduled to travel to Real Madrid on Sunday in the last La Liga matchday of the season.

This game has now been moved forward a day, giving Villarreal additional time to prepare for the final.

United host Fulham today before wrapping up their league fixtures at Wolverhampton Wanderers on Sunday.

The Mirror reports that Villarreal president Fernando Roig submitted a formal request to change the date of the fixture so that his team can get more time to prepare.

This decision will upset Red Devils boss Ole Gunnar Solskjaer. His side has been subjected to a very hectic schedule lately.

After the Liverpool game was postponed due to the anti-Glazer protests by United fans, his team were ordered to play three Premier League games in five days.

He described the revised fixture as something “unheard of”.

With this boost for his European final opponents, the Norwegian is bound to be even more upset with the Premier League.