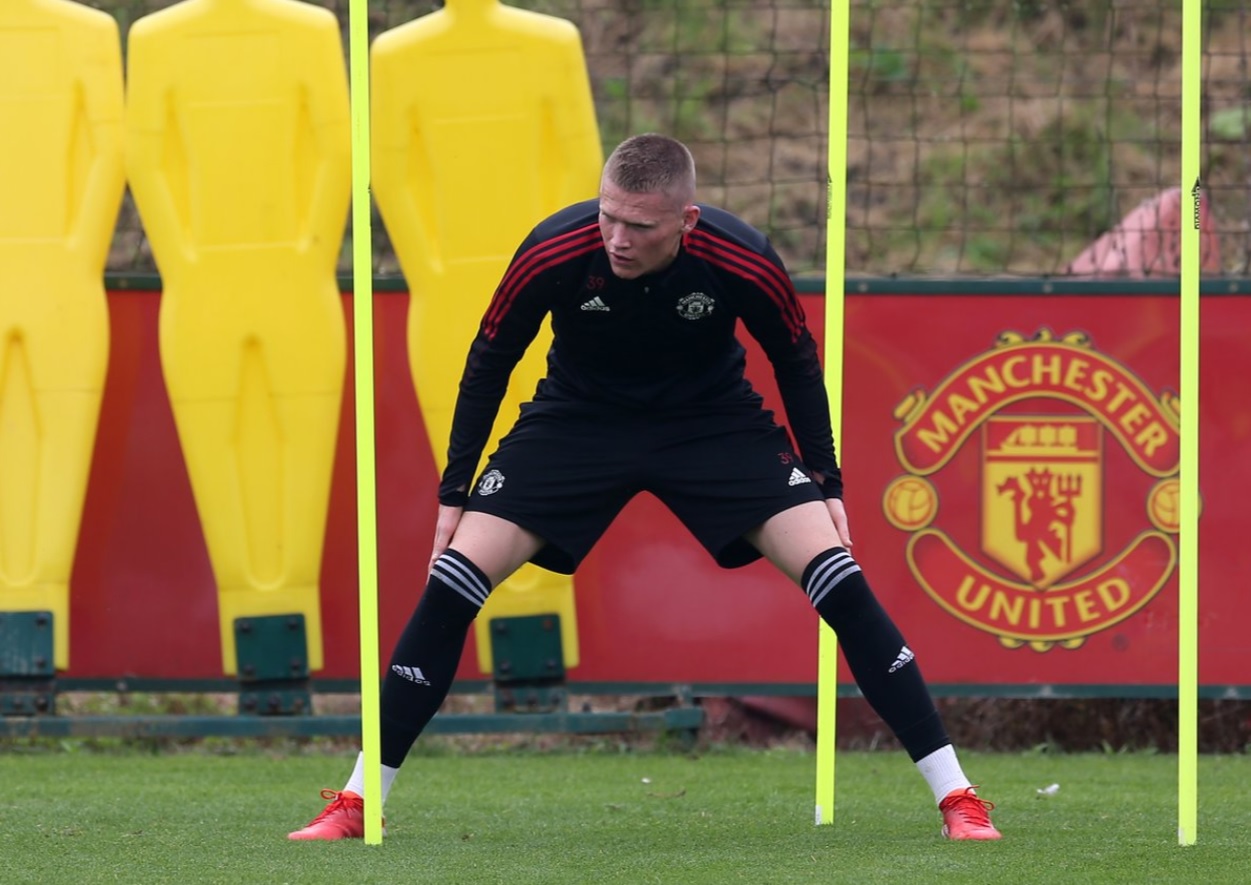 Manchester United have been handed a crucial boost as Alex Telles and Scott McTominay both trained on Monday.

Alex Telles was injured during the pre-season friendlies. He picked up a knee injury against Derby County and has been sidelined since July.

McTominay suffered a groin injury before United faced Wolverhampton Wanderers. He underwent surgery and was expected to be out for a while.

Dean Henderson also returned after recovering from COVID-19 and produced some excellent saves in training,

Cristiano Ronaldo is serving his five-day quarantine and is expected to link up with the squad on Wednesday.

The return of McTominay and Telles will be welcomed by manager Ole Gunnar Solskjaer.

McTominay has been an important player for United, and his presence was missed in the middle of the park.

Fred and Nemanja Matic struggled in McTominay’s absence, and his return to action is a major boost.

Although Luke Shaw has been favoured over Telles at left-back, the latter’s recent form has given Solskjaer food for thought.

He played well in pre-season before picking up an injury and will now put Shaw under pressure for a starting role.

McTominay and Telles could both return against Newcastle United this weekend, although they may have to settle for a place on the bench.

Read: Donny van de Beek opens up on his position at Manchester United.