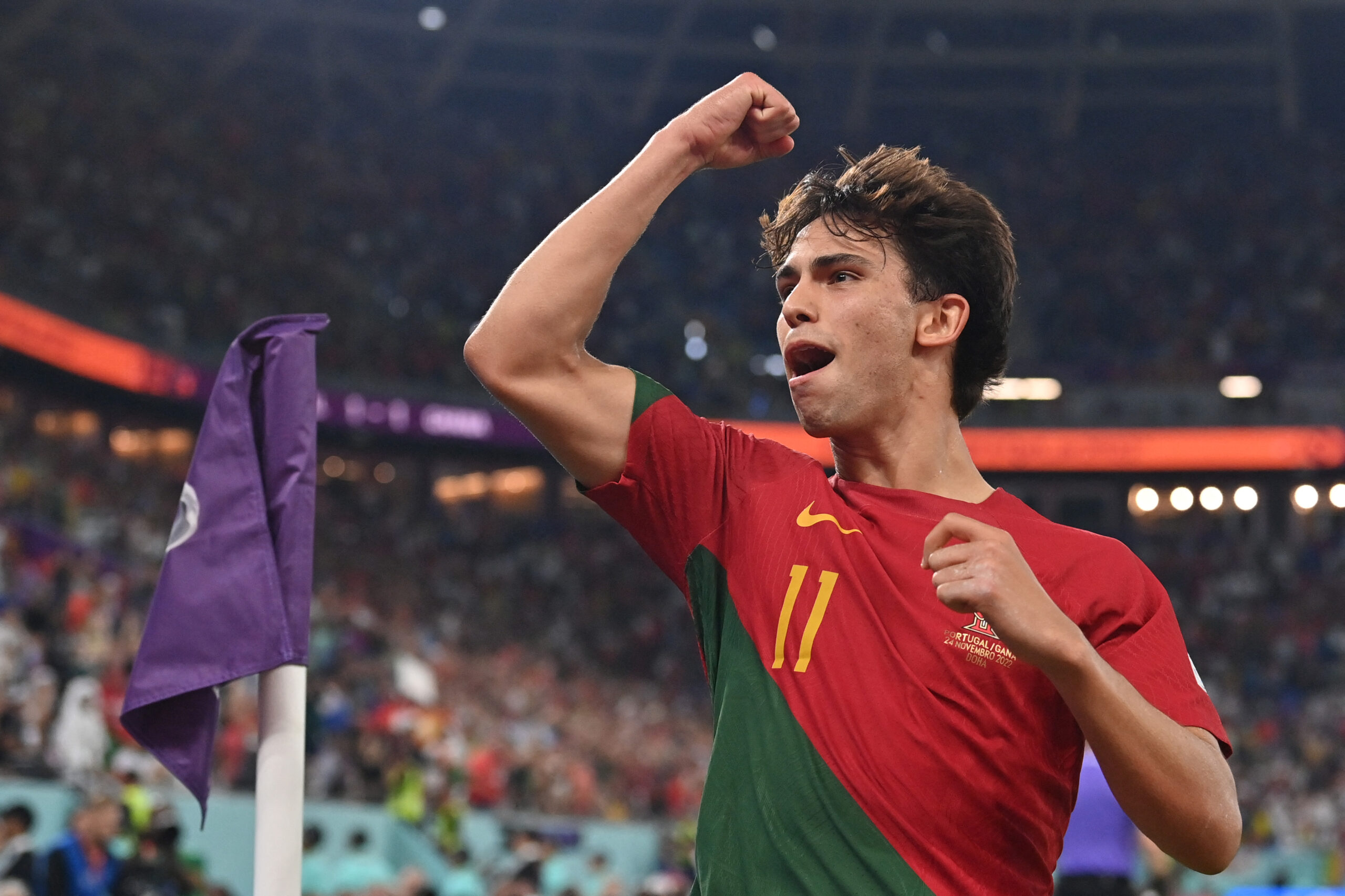 Manchester United have been handed a huge boost to replace Cristiano Ronaldo with Joao Felix in the January transfer window.

With Ronaldo’s contract being mutually terminated last month, United are in a hunt to sign a new centre-forward, while Joao Felix’s future is highly uncertain at Atletico Madrid due to a lack of game-time under Diego Simeone.

Duncan Castles has revealed that the Spanish club is ready to let Felix join an English Premier League club on loan if it is willing to pay a loan fee of £8 million plus the player’s salary.

The reporter also claims that Arsenal are in the pole position to sign the forward as they seek Gabriel Jesus’ replacement following his knee surgery.

Felix has failed to nail down a starting place in Simeone’s team and that is largely due to their conservative style of play.

Erik ten Hag has shown that he wants his team to play attacking and high-intensity football.

Ronaldo’s bitter exit has left the manager with Anthony Martial as the only striker in the squad.

Marcus Rashford can perform the role of a number nine, but he plays the best when starting from the left flank.

Felix has experience leading the attack and would be a quality addition to the squad.

The Red Devils will get six months of try-out on the Portuguese star with a bargain fee of £8m.

If he does well and fits with Ten Hag’s style of football, United can go all out and sign him in the summer.

If he fails to take Premier League by storm, United could turn their attention towards other strikers present in the market.

Felix will get more game-time under Ten Hag if he delivers on the pitch.

Arsenal are also highly interested in acquiring his services considering Gabriel Jesus is on the sidelines for a lengthy period.

The Red Devils need to get this loan deal done as quickly as possible, otherwise the Gunners may steal this bargain.