Manchester United goalkeeper ruled out of Euro 2020 with injury 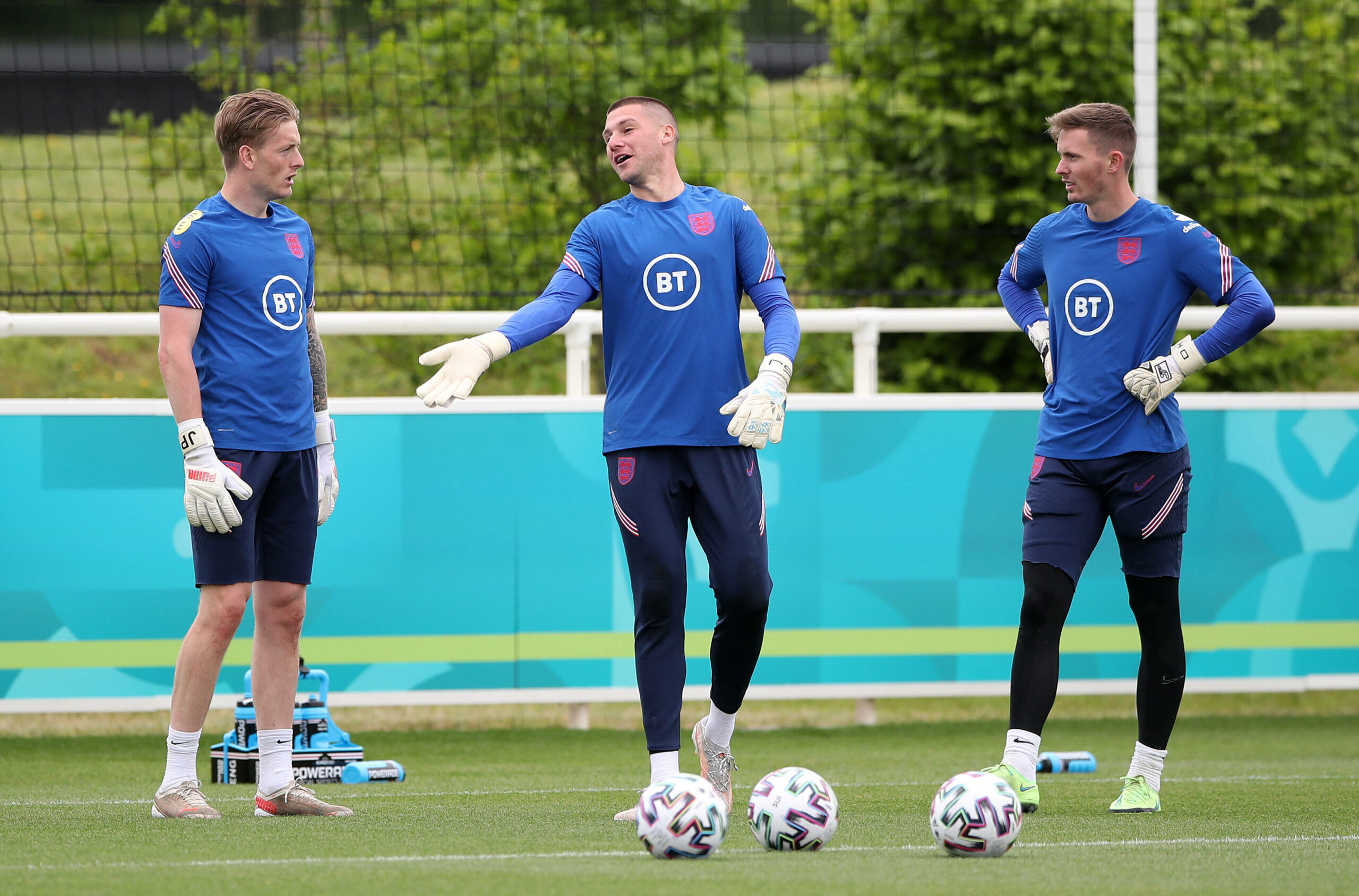 Dean Henderson has been forced to pull out of England’s Euro 2020 squad due to a hip injury.

The Manchester United shot-stopper didn’t feature in any of the warm-up games held recently against Austria and Romania.

He sat out England’s training session for the second time on Monday as he continues to recover from his injury.

According to UEFA rules, any team can replace the goalkeeper on medical grounds at any stage of the tournament.

The 24-year old will now return to his club to continue his recuperation.

Sheffield United’s Aaron Ramsdale has been called up as his replacement and will join the national squad after meeting COVID-19 protocols.

He was initially named in Southgate’s preliminary 33-man squad but was left out of the final team which had an upper limit of 26 players.

England beat Croatia 1-0 in their opening Euro 2020 match, with Raheem Sterling scoring the only goal of the game. They are scheduled to face their rivals Scotland on Friday.

Henderson will be devastated after being forced to withdraw from the tournament.

Even though Jordan Pickford is Southgate’s first-choice goalkeeper, he would have hoped to get a game for his country.

He is the second United player to exit the tournament due to an injury, with Donny van de Beek recently pulling out of the Netherlands squad.