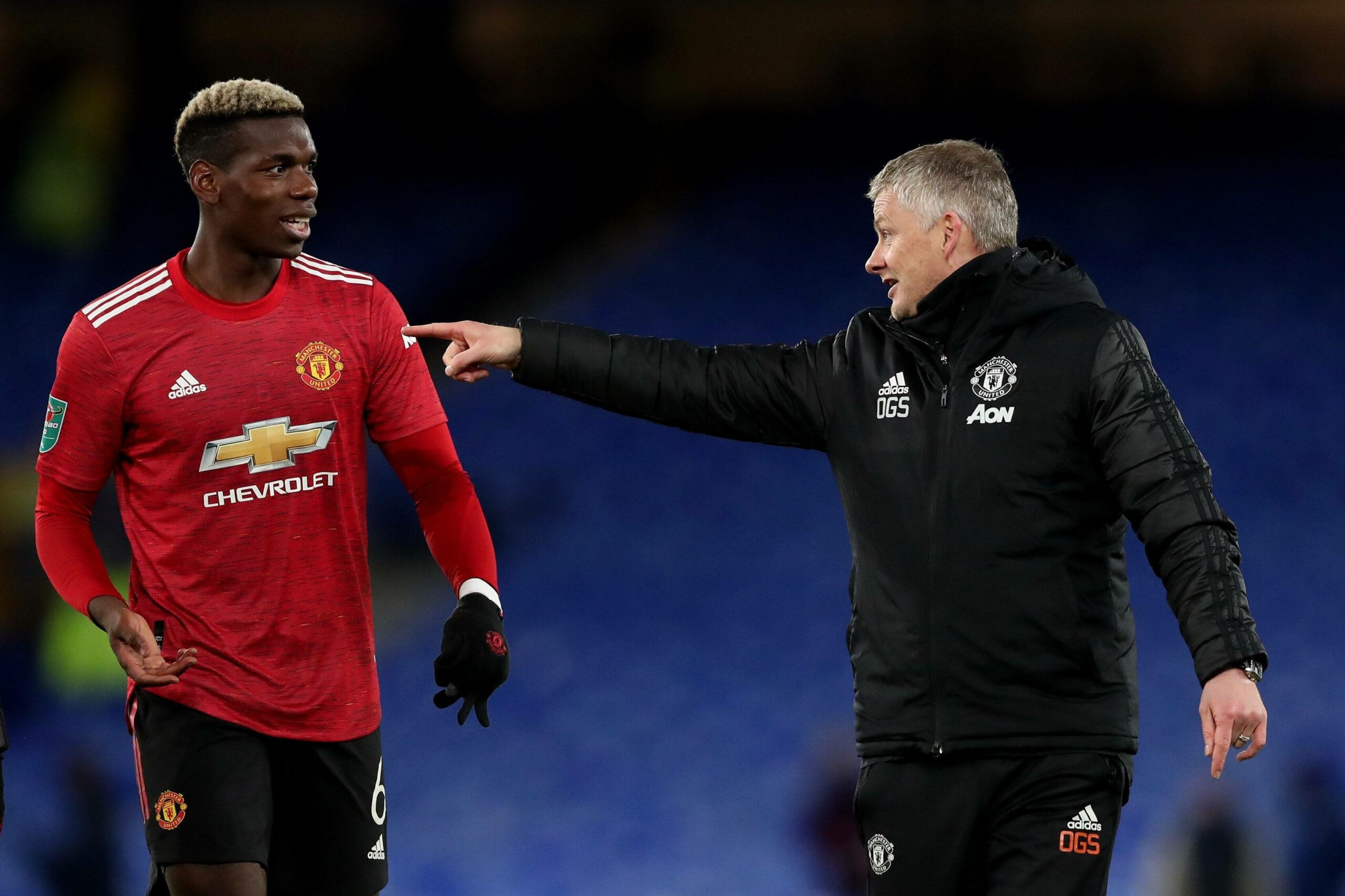 Paul Pogba is set to enter into the final 12 months of his contract with Manchester United.

The club have given a time frame to United manager Ole Gunnar Solskjaer within which he has to negotiate a new deal with the Frenchman, as claimed by The Mirror.

The club requires clarity from the manager whether he wants the player to sign a new contract or is ready to cash in on him.

Pogba will be a free agent in the summer of 2022 if either of those scenarios fail to come to fruition.

Pogba has been a pivotal part of Solskjaer’s plans since the turn of the year.

The Norweigan manager has deployed the French international on either of the flanks where his primary role has been to attack.

The manager has used Fred and Scott McTominay in the centre of the park with Bruno Fernandes occupying the attacking midfielder role.

Additional security at the back has helped Pogba to venture forward without any restrictions.

Pogba has immense quality while going forward. He has the strength to compete against any defender and the vision to create chances for his teammates.

His three assists have come in the last three league games, highlighting his current run of form.

United will hope Pogba continues in the same vein as they prepare to end their season on a high by lifting the Europa League trophy.

Pogba recently spoke to Sky Sports about his future and confirmed that he was happy with life at Old Trafford.

Although this is contrary to what his agent Mino Raiola believes, Solskjaer should not waste any time and place a new deal in front of him.