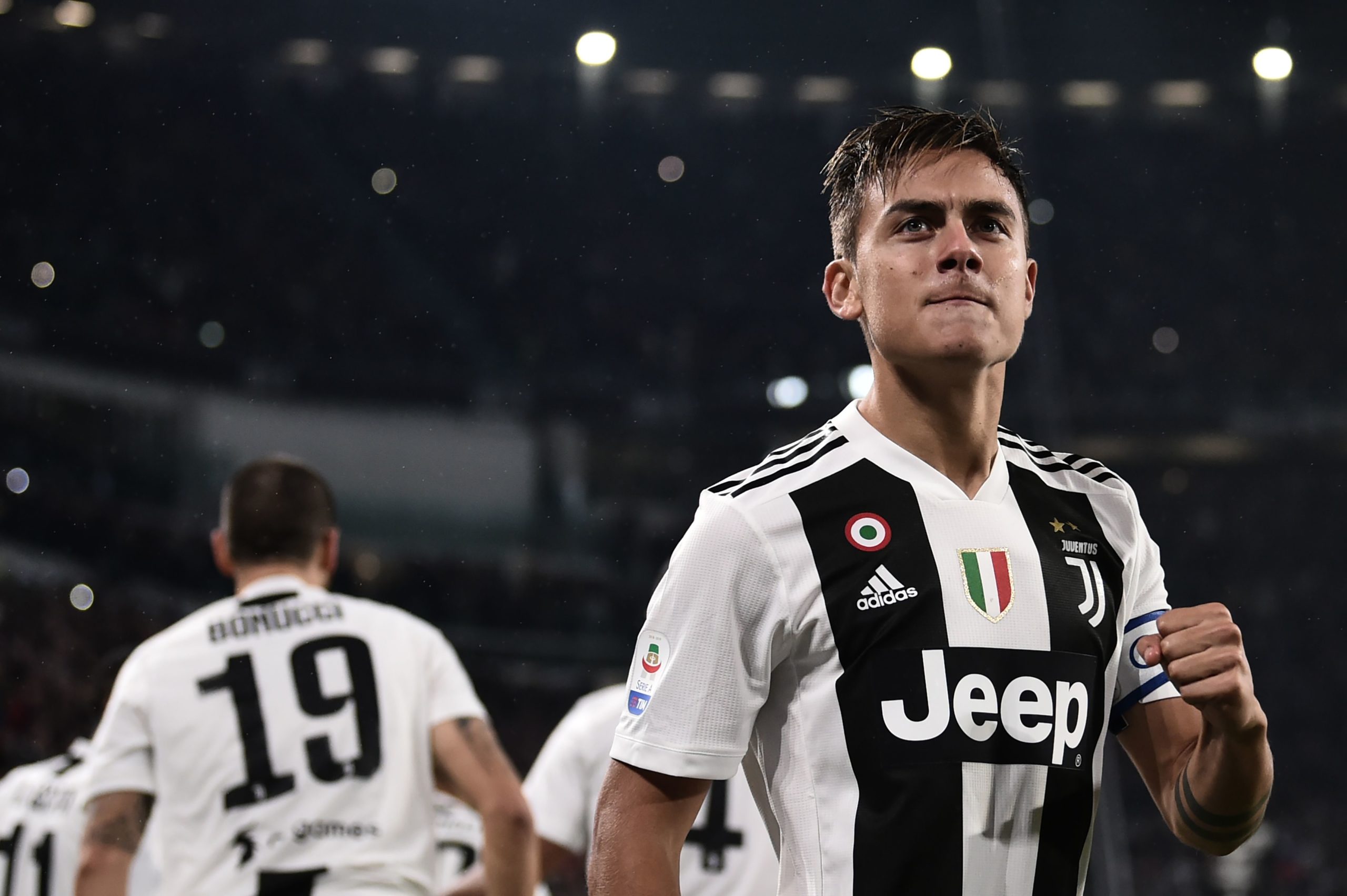 According to reliable Italian news outlet, CalicoMercato, Juventus are yet to offer Paulo Dybala a new contract to increase his time at the Italian club. Dybala’s current deal runs out in the summer of 2022.

Dybala has been one of the best players in the world for quite some time.

The winger’s dribbling skills, set piece techniques are admired around the world, earning him the nickname ‘La Joya’.

Dybala has been the star for Juventus, scoring 68 and assisting 57 goals in his 168 games for the Turin based club. In this process, he’s won 10 trophies with the Old Lady.

Yet, things are looking different behind the scenes.

Andrea Pirlo’s revolution at Juventus does not take Dybala into his account. The Argentinean managed to grab only one start this season. New arrivals Dejan Kulusevski and Federico Chiesa are preferred ahead of Dybala.

Dybala’s bust up with Juventus chief Fabrizio Patrici in the tunnel after the club’s 1-1 draw with Crotone is another big proof of this.

Dybala himself confirmed that Manchester United were in talks to sign him. But he denied a move. United explored a swap deal involving Dybala and Paul Pogba.

Dybala is valued at €80 million by Transfermarkt. United’s interest in Dybala is long proven. He could be available for a cheaper fee in January or next summer. The Red Devils should make generous attempts to bring him to the Theatre Of Dreams.