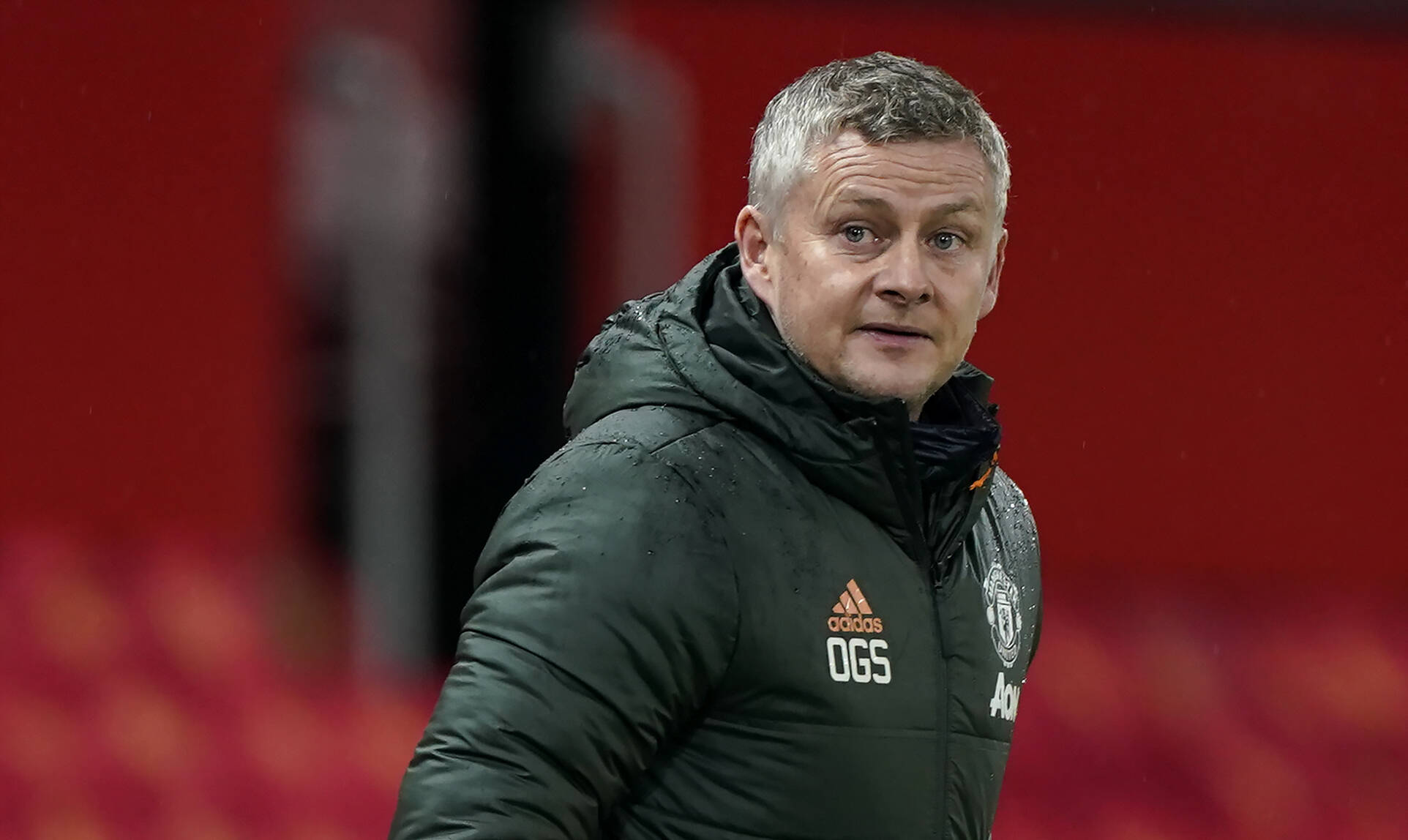 The Red Devils will kick off the campaign against their fierce rivals Leeds United at Old Trafford on August 14/15.

They will play Crystal Palace at Selhurst Park in their final match of the season.

Their first battle against a ‘Big Six’ club is scheduled for October 23 against Liverpool.

This fixture will be followed by a visit to Tottenham Hotspur Stadium.

The first Manchester derby of the season will take place at Old Trafford on the first weekend in November.

March will be another testing month for Ole Gunnar Solskjaer’s men as they face the same three rivals in a short period.

After finishing in the second spot behind Manchester City, the pressure will be on the manager to deliver a serious title challenge.

For that to happen, the Red Devils need to take advantage of the summer transfer window.

The club has been linked to the signing of a few A-list players like Jadon Sancho, Raphael Varane and Declan Rice.

Solskjaer must secure his primary transfer targets so they can bridge the gap to City.

Anything less than the Premier League title will be termed as an unsuccessful season for the Norweigan.