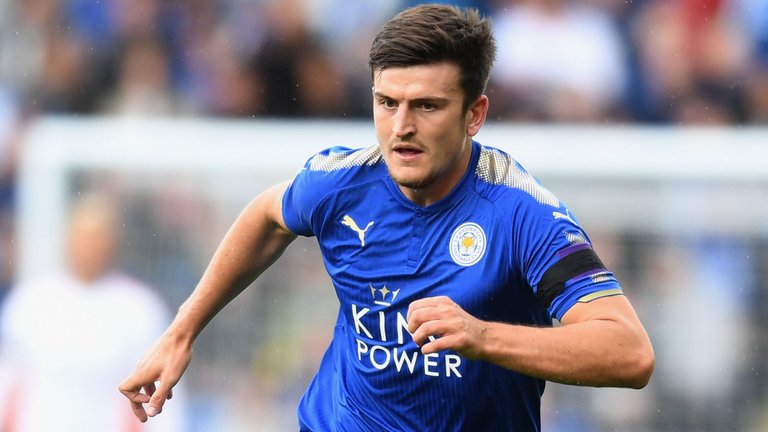 Manchester United have finally found the breakthrough with Leicester City for the services of Harry Maguire and the defender is scheduled to have a medical with the club in the next 24 hours, The Sun reports.

The Red Devils have been hot on the trail of the centre-back in the past few weeks and they had failed with an opening bid of around £70m for the 26-year-old earlier in the month.

Despite this, it had been reported that their pursuit was ‘very much alive‘ and The Sun has now exclusively revealed that the club have agreed on a fee of £80m with the Foxes for his signature.

The same publication claims that United will part with an initial £60m for the central defender while the remaining £20m will be adjusted in the form of performance-based add-ons.

Maguire is currently with the Foxes in their pre-season training camp in France, but he is scheduled to take the flight to Manchester in order to report for the medical tests at the club’s Carrington base.

Should the deal become official, Maguire will be regarded as the most-expensive defender purchased in world football, given he would surpass the £75m paid by Liverpool to land Virgil van Dijk from Southampton last year.

Elsewhere, the purchase of Maguire could hamper the club’s prospects of signing midfielder Bruno Fernandes from Sporting. The Red Devils are set to use up most of the summer budget on Maguire and it is stated that they could be priced out of a move for the Portugal international.

Sporting are currently understood to value their asset at around £60m, but United are only prepared to offer half of the valuation meaning that the Primeira Liga outfit may decline to part ways with the highly-rated playmaker.