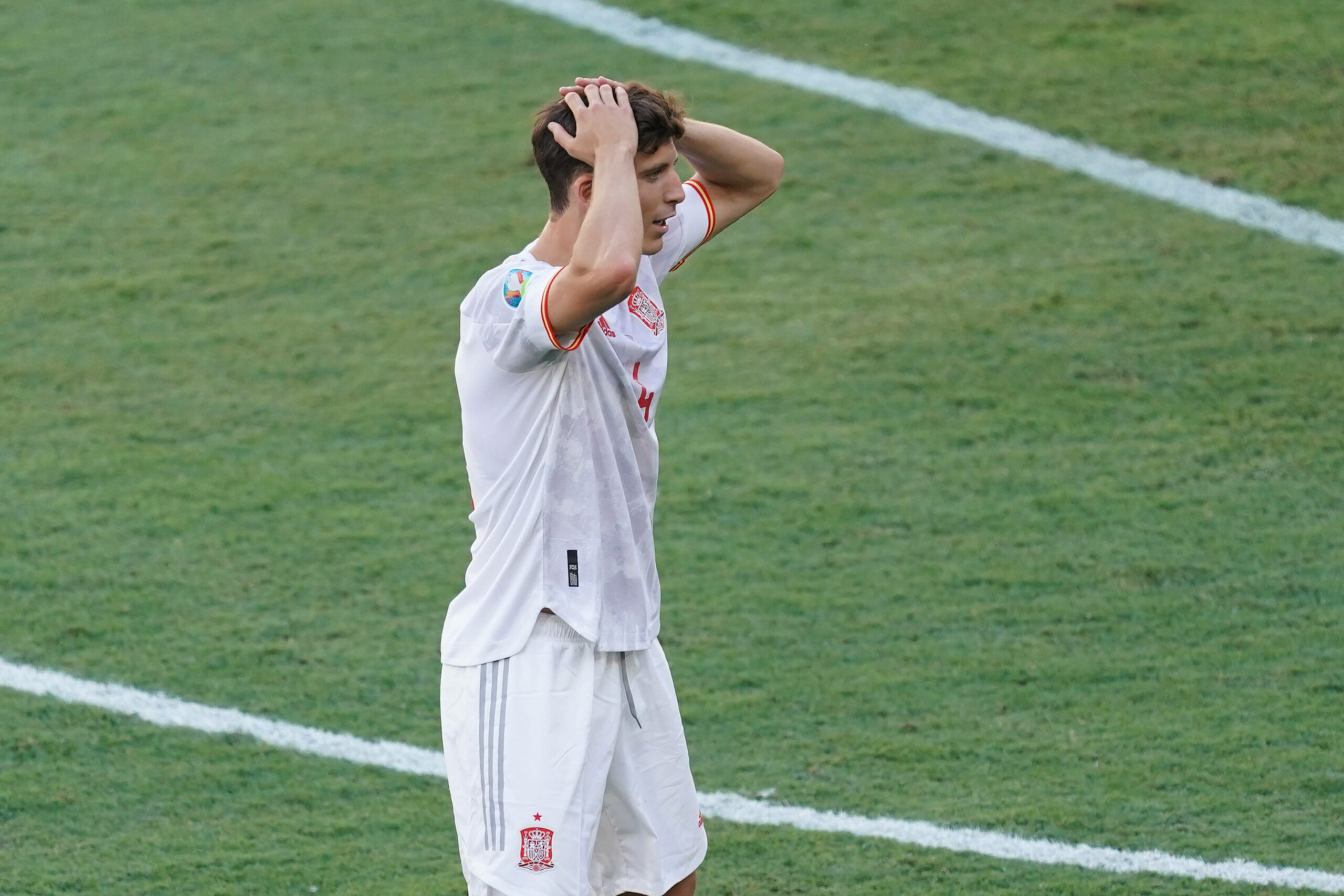 The Red Devils have been eyeing a summer swoop for Torres in a bid to bolster the defence.

MEN reported last week that the 20-time Premier League champions are confident that “a deal can be struck to sign Torres.”

Ole Gunnar Solskjaer is keen to sign a centre-back in this transfer window who can partner with Harry Maguire.

The Villarreal defender has a significant release clause of €65 million.

The 24-year old is currently featuring in Euro 2020 for his national side Spain.

Spain defeated Croatia by 5-3 in a thrilling game to advance to the quarterfinals of the European Championship.

However, Torres was guilty of some shaky defending against an energetic Croatian side.

He lost his starting berth to Eric Garcia in the previous game and was named on the bench again for this knockout game.

He was introduced in the 72nd minute of the game to shore up things at the back.

It was a great start for the defender who caught Croatia’s defence by playing an amazing crossfield ball to Ferran Torres.

Ferran ran towards the goal and coolly slotted the ball past the goalkeeper to double Spain’s lead.

It looked like Luis Enrique’s team would easily progress to the next round but Croatia scored two goals in the last five minute to force the game into extra time.

Pau Torres failed to provide security at the heart of the defence, alongside Aymeric Laporte.

He was beaten in the air by Mario Pasalic in the 93rd minute to bring the score back to parity.

Seeing his wobbly outing, the Red Devils supporters asked the club to rethink their decision on spending big on this Spanish defender.

Here are a few of the reactions from Manchester United followers on his disappointing performance: