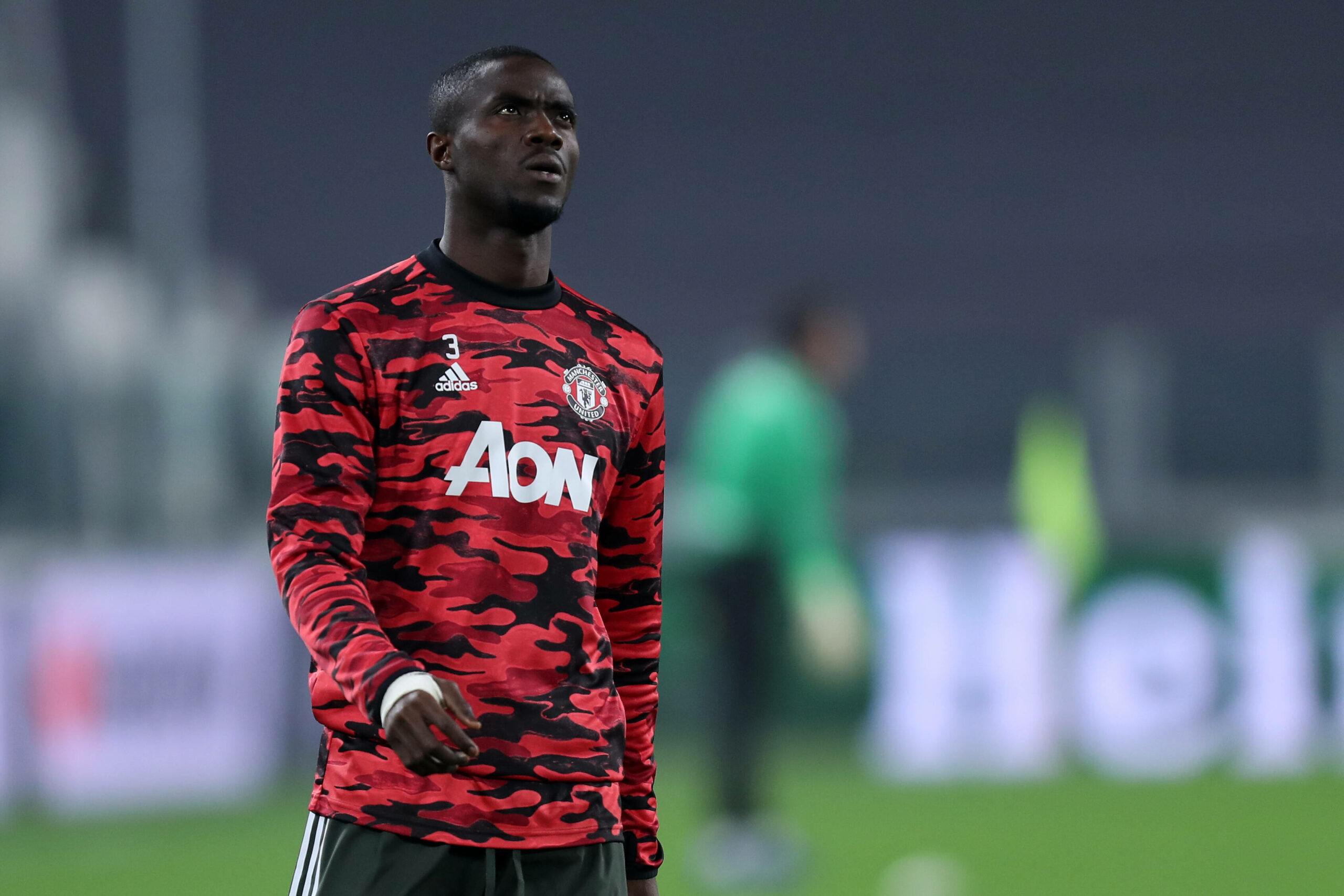 A selection of Manchester United fans heaped praise on Eric Bailly following the club’s 2-2 draw against Atalanta in the Champions League last night.

The Ivorian has seen limited playing time during the current campaign, and his only appearance before yesterday came in the Carabao Cup third-round defeat to West Ham United.

Bailly was handed a surprise start after a minor injury for Victor Lindelof. He had an assured defensive performance, barring the solitary mistake contributing to Atalanta’s second goal.

Playing on the right side of a back three, the 27-year-old was found out of position.

Duvan Zapata capitalised on the space behind him before his composed finish past David de Gea.

Cristiano Ronaldo made amends with his second goal of the night in stoppage time.

The Portuguese came to the club’s rescue with a sublime controlled volley from the edge of the box.

Atalanta could have easily scored more than twice, but Bailly kept them out.

The centre-back blocked a Zapata shot that seemed destined for goal before another vital interception on the stretch.

The defender was up for the challenge in Bergamo with two tackles, four interceptions and two blocked shots.

He also won seven ground and aerial duels with a couple of successful long balls.

Some United fans appreciated the showing of the Ivorian, who has struggled for form amid his scarce game time.

Here are a few reactions on Twitter following the game.

Bailly is widely expected to start the Manchester derby on Saturday after Raphael Varane picked up a hamstring injury during the opening half of the Atalanta clash.

Fortunately for United, it appears that Victor Lindelof’s injury was only a minor one.

The Swede could come into the back three alongside Bailly and Harry Maguire this weekend.

Bailly signed a new deal earlier this year, but he has since been used sparingly with the arrival of Varane putting him further down the pecking order for the centre-back positions.

The recent change to a 3-4-1-2 formation has paved the way for his comeback.

It is unclear whether Solskjaer will continue with the set-up against Manchester City.

Regardless of this, the £80,000-per-week defender has put him as the favourite to start after singlehandedly keeping United in the game against Atalanta, where Maguire was far from his best.

Stats from Transfermarkt.com and Sofascore.com.

Ole Gunnar Solskjaer provides injury update on Raphael Varane after Atalanta draw
Tactical Analysis: Manchester United were lucky to get away with starting a back-five against Atalanta