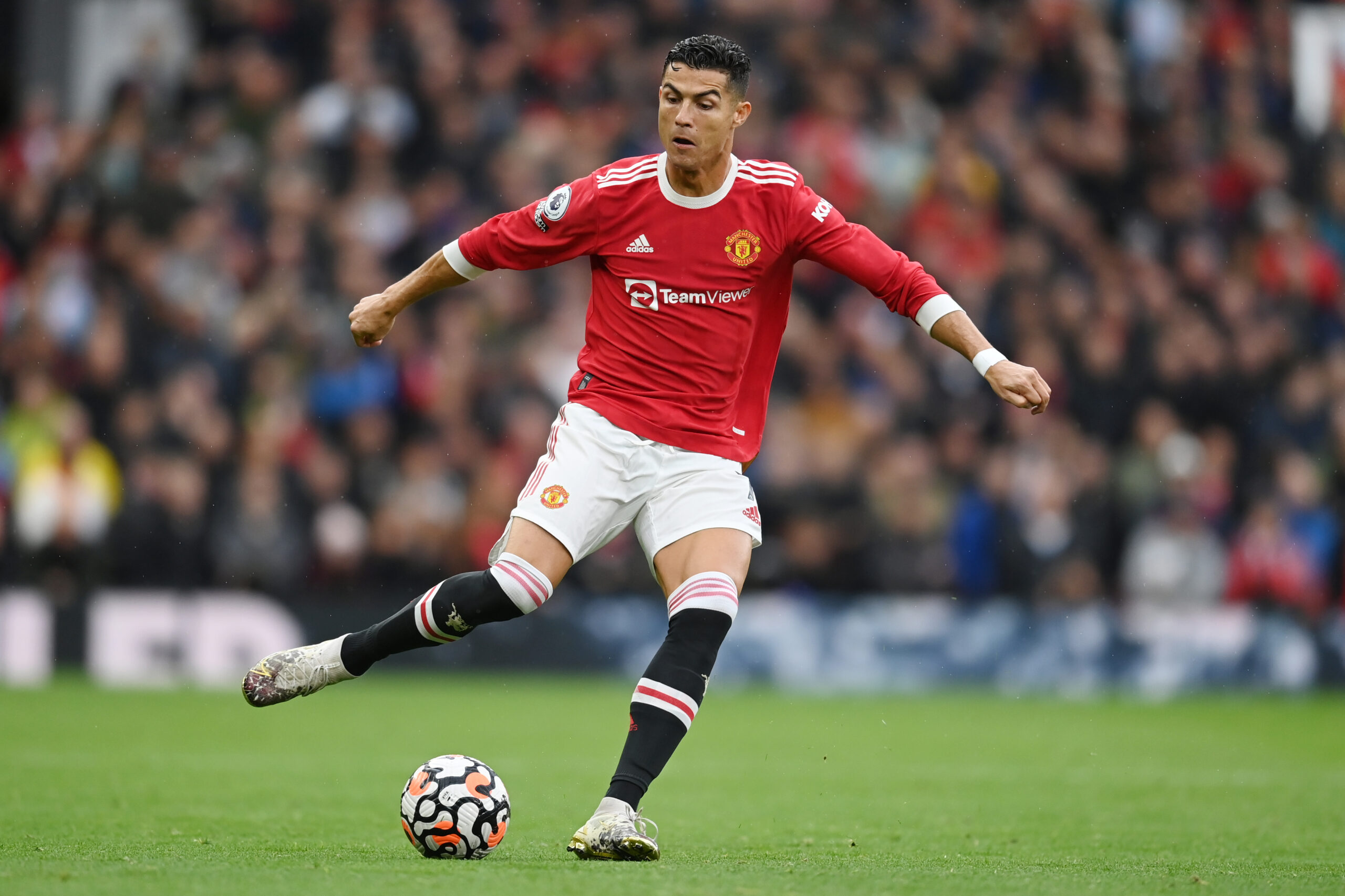 A selection of Manchester United fans reacted on Twitter after Cristiano Ronaldo bagged the Premier League Player of the Month (POTM) award for September.

The Portugal international made a surprise return to the Red Devils after 12 years this summer.

He had a memorable second league debut against Newcastle United, bagging a brace in a 4-1 triumph.

Ronaldo scored his third league goal of the season in the 2-1 comeback win at West Ham United, but could not find the back of the net in the final game of September against Aston Villa.

Liverpool’s Mohamed Salah was widely regarded as the main rival for the accolade, but Ronaldo was always in pole position to win the individual prize.

Here are some of the reactions from United fans after the announcement.

Ronaldo has now won POTM in the Premier League on five occasions. He is only behind Sergio Aguero, Steven Gerrard and Harry Kane in the all-time list. The former has won seven times.

The 36-year-old has made a sublime comeback with United, bagging five goals from six outings including a late 95th-minute winner against Villarreal in the Champions League.

He has failed to score in just two matches. One of those was against Everton before the international break where Ole Gunnar Solskjaer made the surprise decision to start him on the bench.

Ronaldo had just 33 minutes in the second half, but he could not change the complexion of the game.

United shared the spoils against the Toffees in a 1-1 league draw at Old Trafford.

The €45 million-rated star is currently on a two-match goalless league run.

He will be relishing the prospect of ending the streak when the Red Devils visit Leicester City next weekend.