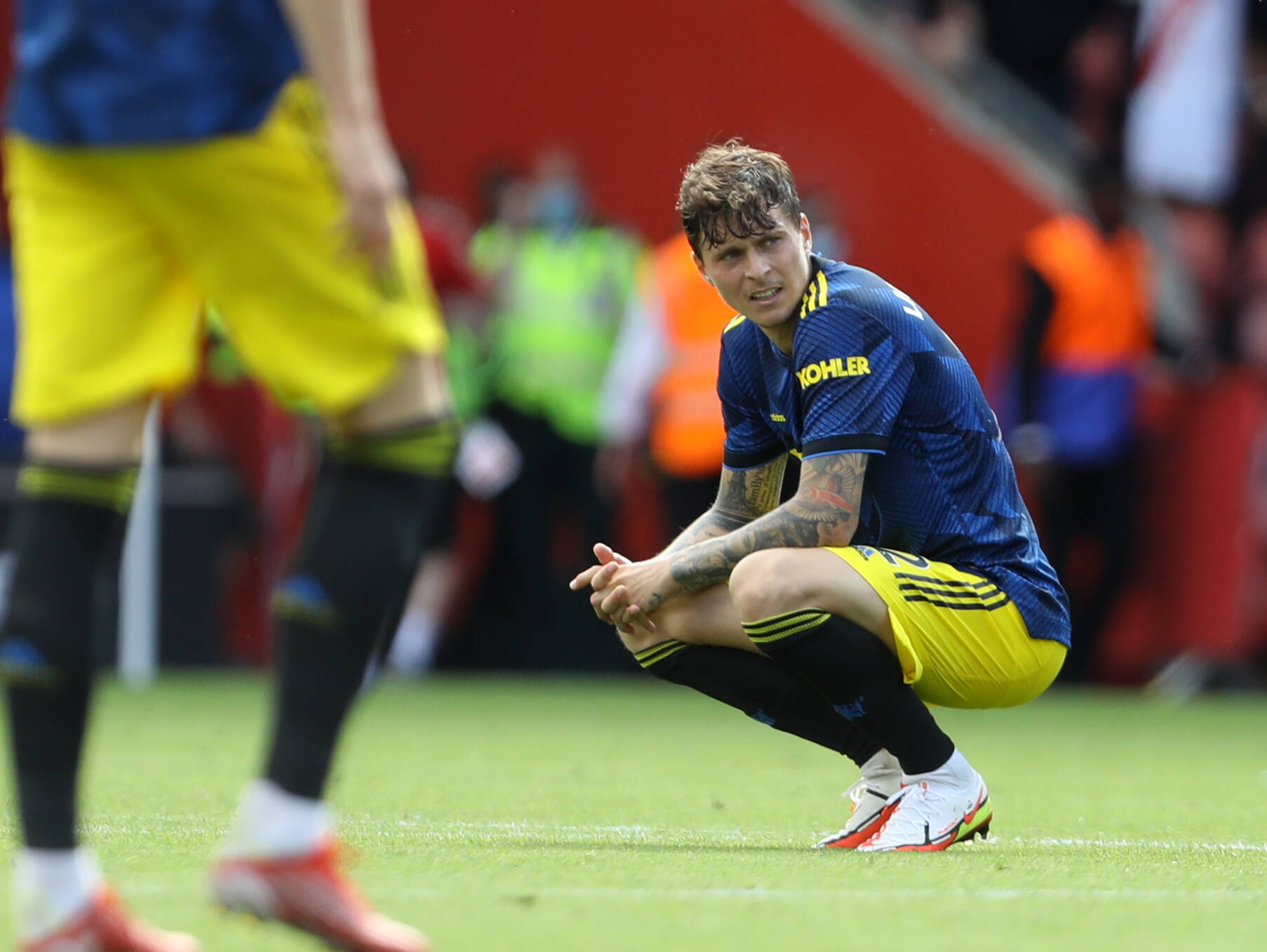 Some Manchester United fans have taken to social media to voice their opinion about experimenting with Victor Lindelof in a different position.

Lindelof joined United in 2017. He has become an integral part of the defensive unit, making 163 appearances.

After the club signed Harry Maguire in 2019, there has been plenty of debate about the pairing.

The duo struggled to establish a solid partnership, forcing the club to target a top-class centre-back.

They got their man this summer, signing four-time Champions League winner Raphael Varane.

Lindelof featured in the opening two league games, but Varane was handed his debut against Wolverhampton Wanderers.

Varane is expected to be Maguire’s first-choice partner, sparking talk that Lindelof could be used in a different role.

Lindelof is likely to be used as back-up to the first-choice defensive pairing, but could be an option further forward.

Scott McTominay and Fred have been unconvincing in central midfield, and Lindelof has played there previously.

With McTominay recently undergoing surgery and Fred unavailable, United could utilise Lindelof in midfield against Newcastle United on Saturday.

However, this would be a major snub for Donny van de Beek, who has been waiting patiently for a chance in the first team.

If Lindelof is chosen in midfield this weekend, the Dutch international’s future at Old Trafford would be bleak.