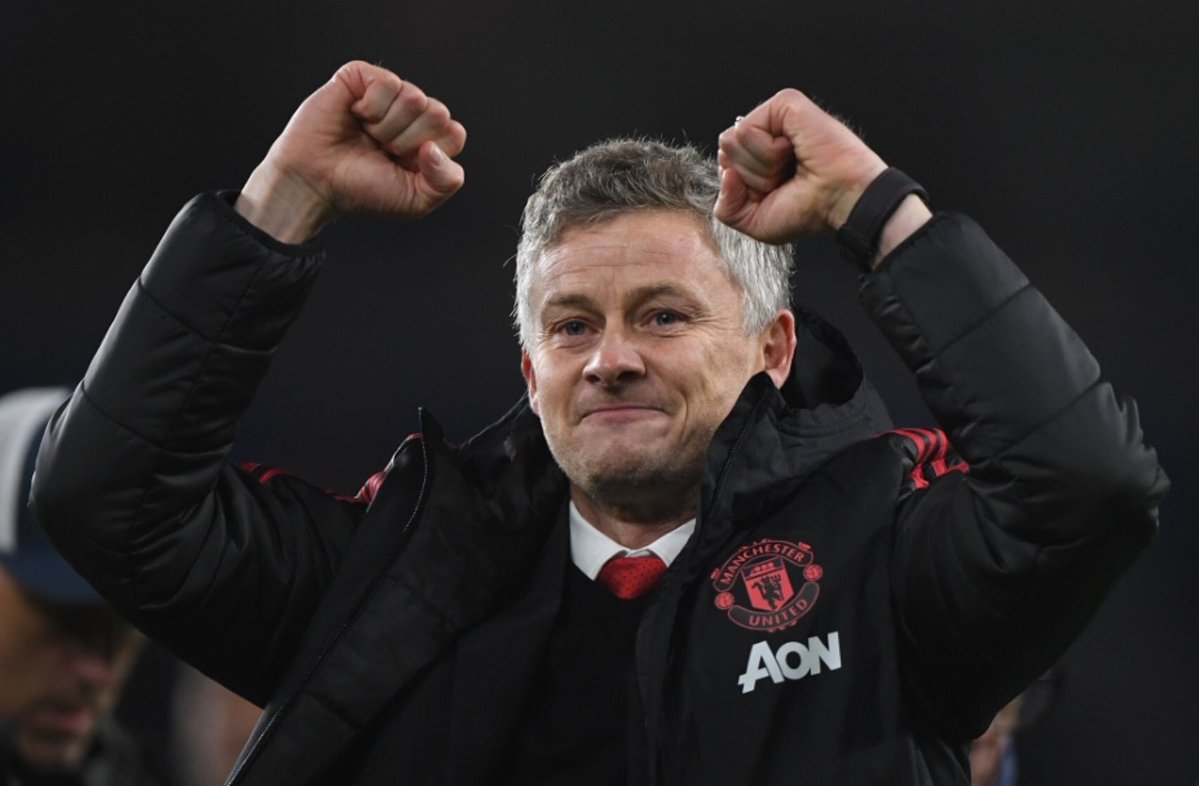 Manchester United face a hectic pre-season schedule as they prepare for the 2019/20 Premier League campaign.

United have organised a six-match schedule that will take them to Oceania, Asia and Europe between July 13 and August 3.

The first two fixtures will take place at the Optus Stadium, Perth, with the club taking on Perth Glory on Saturday, July 13, and Leeds United the following Wednesday.

This will be only the fifth visit the club has made to Australia, the first being in 1967 when Matt Busby’s team played eight friendly matches there.

The meeting with Leeds will be their first fixture against the Yorkshire club since a 3-0 victory in the third round of the 2011/12 Carling Cup.

United turn their attention to the International Champions Cup (ICC) on July 20 when they face Inter Milan in the National Stadium in Singapore.

Many online bookmakers will be offering prices on all of the ICC matches this summer, with outright betting, match betting and first goalscorer odds amongst the markets available.

The ICC is undoubtedly a competition United will want to make their mark in, although they are expected to be a double figure price to lift the trophy.

The Red Devils have an excellent record against Inter, winning two and drawing two of their previous four meetings in the Champions League.

Ole Gunnar Solskjaer’s side will jet off to Shanghai for their second game in the ICC which comes against familiar opposition.

Champions League finalists Tottenham Hotspur won the ICC in 2019 and will be keen to retain the trophy this time around.

The two sides split their Premier League meetings last season and there is likely to be little to choose between them on July 25.

The trip to Asia will be followed by a visit to Norway five days later for a friendly game against Kristiansund – Solskjaer’s hometown club.

Kristiansund have a large mix of nationalities in their squad, including goalkeeper keeper Sean McDermott who was recently called up to the Republic of Ireland squad.

United round off their pre-season preparations with their third ICC fixture against AC Milan at the Principality Stadium in Cardiff on August 3.

The venue has previously hosted FA Cup, League Cup, Football League play-off and Champions League finals, but this will be the first ICC match to be staged there.

The 2019/20 Premier League fixtures will be released on Thursday, June 13, while what could be a new-look United team kick-off the season on Saturday, August 10.

United can be backed at around 20/1 to win next season’s title, although those odds could tumble if they impress in the ICC.

Man Utd target could be available for £53m this summer
Will Marcus Rashford become the “Ultimate Forward” at Manchester United this season?