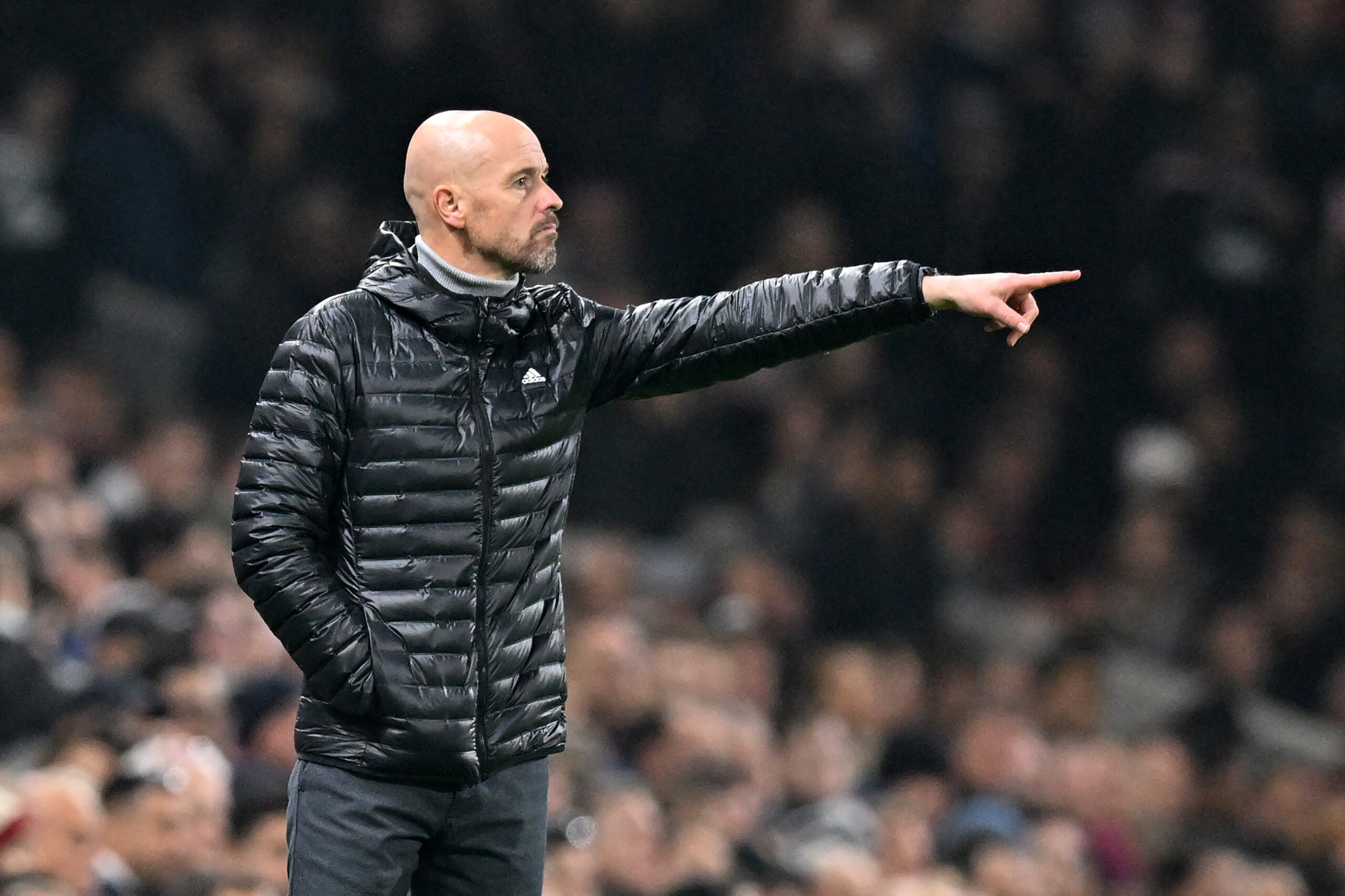 Manchester United face an absolutely massive game against Arsenal in the Premier League this coming weekend.

First though, United take on Crystal Palace at Selhurst Park on Wednesday night.

If Man United are to be in contention to win the league this season, they need to win both games. Erik Ten Hag will know that deep down.

However, the Red Devils may well have their work cut out. Games away against Crystal Palace are never easy, and Arsenal have been sensational this season.

Two of United’s most important players are also walking a tightrope tomorrow night in south London.

Any player who receives five yellow yards during the opening 19 games of the Premier League season faces a one-game ban (The Athletic).

Casemiro and Fred are just one booking away from being suspended for United’s game at the Emirates Stadium on Sunday afternoon.

The Brazilian duo have been magnificent when operating together at the base of United’s midfield this season – no more so than during Saturday’s win over Manchester City.

If Casemiro and Fred are both available for selection, there is no doubt that Ten Hag will start them against Arsenal.

So perhaps the Dutchman will consider leaving at least one of them out for United’s clash with Palace tomorrow night to guard against them receiving a suspension?

That may well be the prudent play from the Dutchman, and he can be more ambitious against Palace regarding the way he sets up his team.

Maybe there is no need to play with a double defensive midfield pivot against the Eagles?

We will know a lot more about United’s title credentials after their clash with Arsenal on Sunday.

Ten Hag’s men must come through unscathed against Palace first, and with Casemiro and Fred walking a tightrope, that may well be a tough task.

READ ALSO: United reportedly chasing €90 million 22yo in the summer.