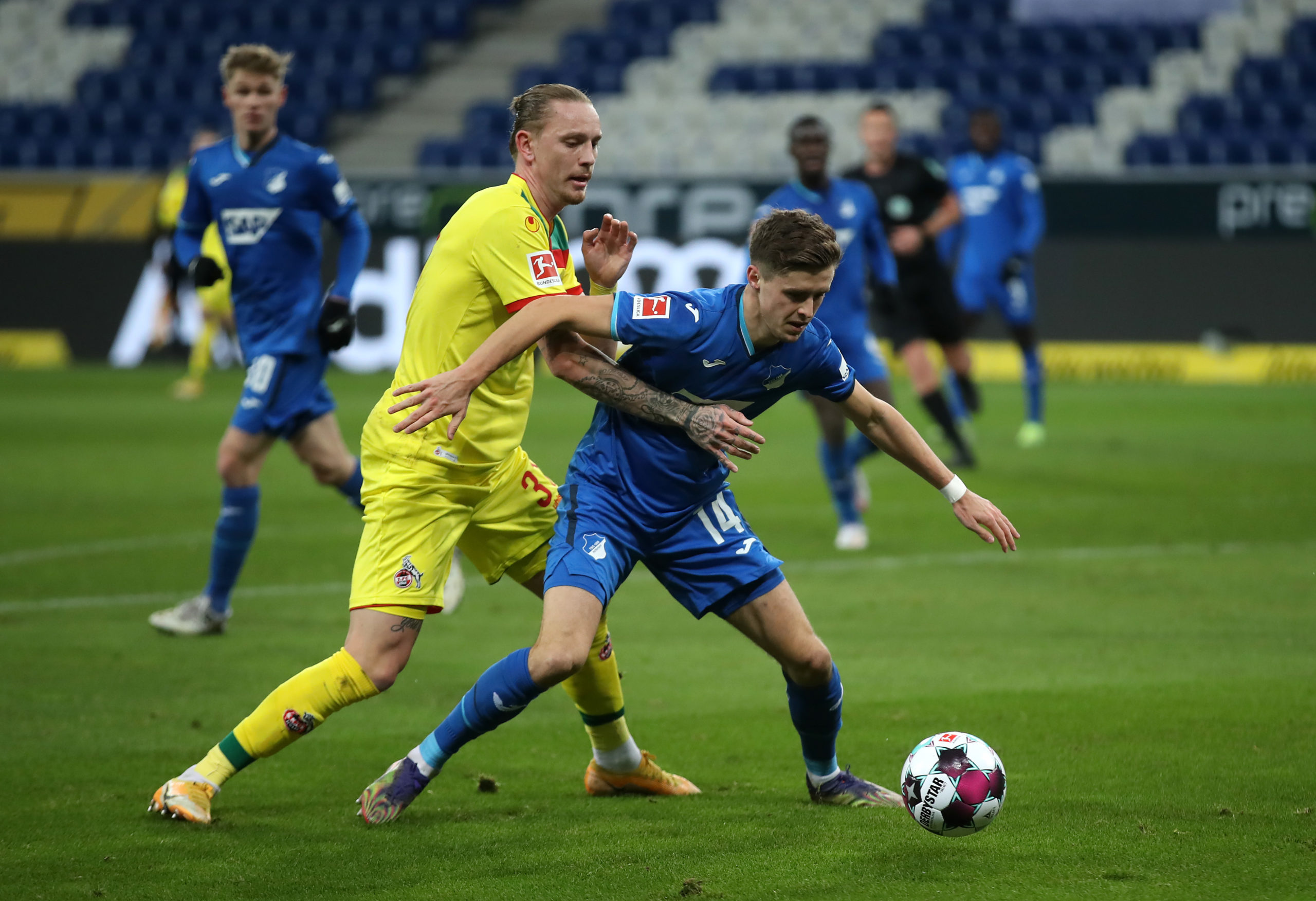 Manchester United are reportedly interested in securing the signature of Christoph Baumgartner from Hoffenheim.

According to The Sun, the Red Devils have been keeping tabs on the 21-year-old and they are likely to make a bid for him in the summer.

The young player has been earning rave reviews for his displays in the Bundesliga this season, making 17 appearances and scoring three goals to date.

The English tabloid claims that several other Premier League sides are also keen to sign the midfielder but United are currently leading the transfer race for the Austrian.

Baumgartner’s contract with the German side is set to expire in 2023, and his current price tag of £16 million is reportedly expected to increase.

The talented midfielder is an academy graduate of Hoffenheim where he progressed through the youth ranks to earn his league debut for the senior side against Werder Bremen in May 2019.

Since then, he has racked up 55 appearances in all competitions for Die Kraichgauer, smashing 12 goals and creating 13 assists.

The 21-year-old has also represented the Austria national side, earning five caps and scoring twice.