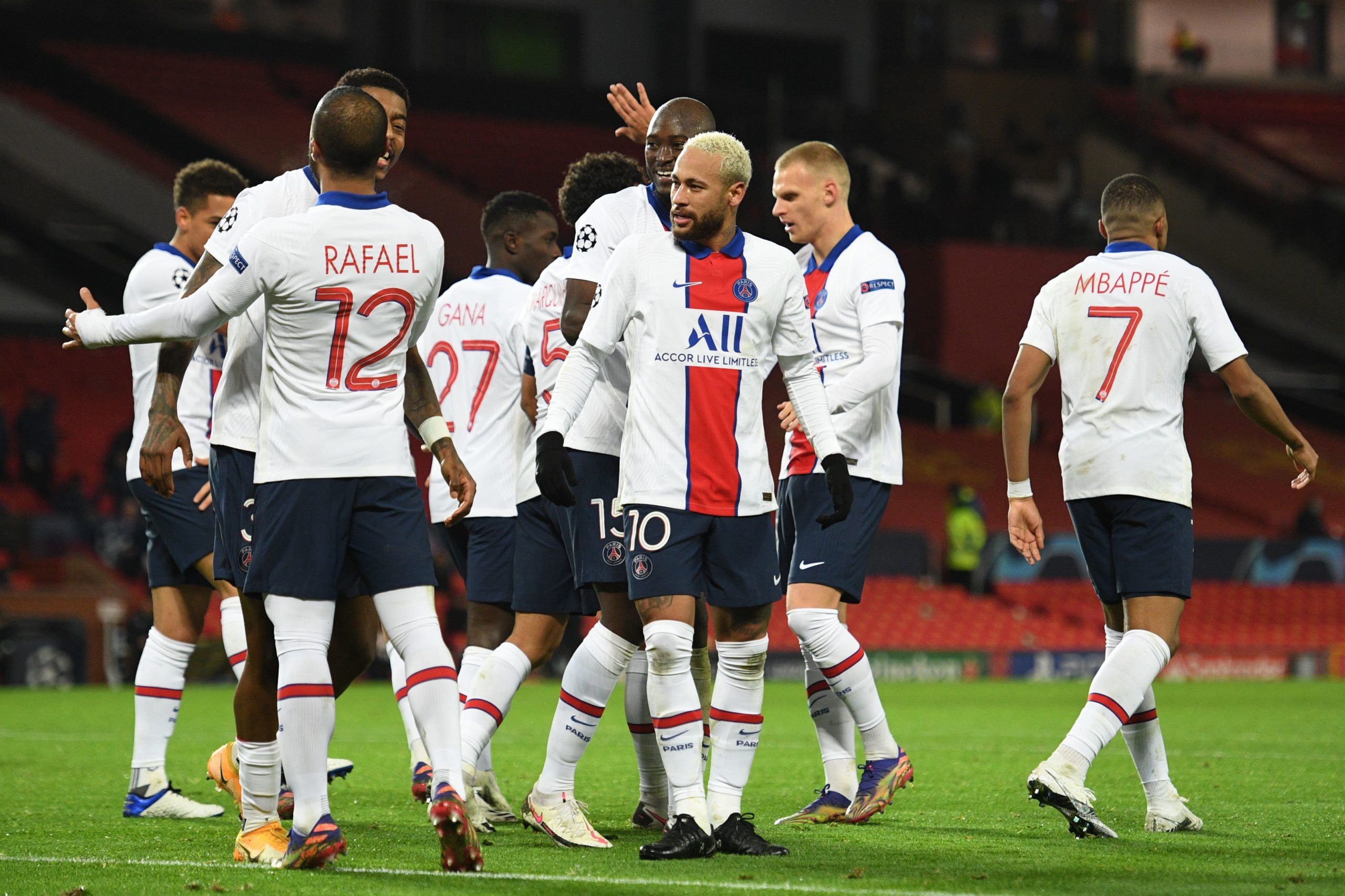 That’s according to a report from The Mirror who claim that Neymar is being lined up as a potential replacement for Cristiano Ronaldo, if the 37-year-old leaves United in the summer transfer window.

The Ronaldo transfer saga will undoubtedly rumble on and on. The Portuguese forward recently returned to Carrington, accompanied by his agent Jorge Mendes, for talks with Erik ten Hag.

It’s clear to see that the Dutchman is happy for Ronaldo to leave United but the problem will be finding a club that can meet his extortionate wage demands.

If Ronaldo does leave Old Trafford, ten Hag absolutely must bring in another top-class forward. And he seemingly has his eyes set on replacing him with another superstar of the game.

The Mirror reckon that the Brazilian superstar is a potential option for Man United this summer, should Ronaldo end up leaving.

Neymar earns a whopping £606k-per-week at Paris Saint-Germain according to Salary Sport. And the Ligue 1 giants want around £76 million for the 30-year-old attacker this summer (The Daily Mail).

Neymar has bagged 100 goals and 60 assists in 144 games for PSG. And his career record of 275 goals and 171 assists in 464 games makes for really impressive reading.

Let’s be real here though. Should United really be pursuing a move to sign another incredibly expensive ageing forward who is well past his best and extremely injury prone? The answer to that question is no in our view.

Neymar has missed 135 days of action through injury since the start of last season. The Premier League is the most physically robust league in the world. The ferociously paced tempo and intense nature of the English game makes it incredibly hard for flair players to succeed.

A deal for United to sign Neymar would take funds of huge proportions, when taking his salary and signing on fee into account as well as the money that PSG will demand for him.

This is one that United should steer clear of in our view. If the Red Devils are to make genuine strikes under ten Hag, the transfer policy of recruiting players who are well past their best needs to change, and fast.

Signing Neymar would be a backwards step for the club this summer.