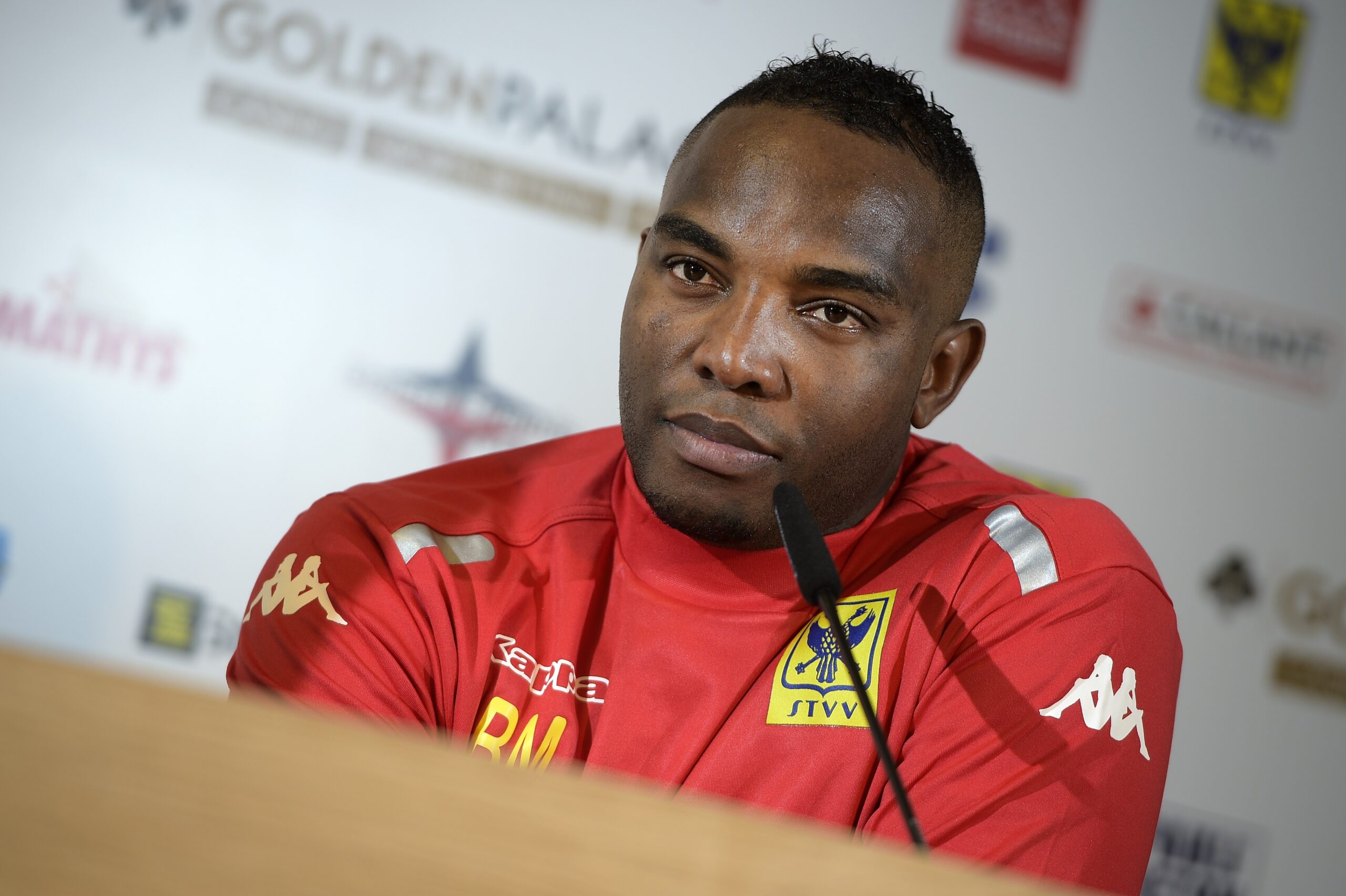 McCarthy, who is a boyhood fan of the Manchester club, has joined as an attacking coach.

The 44-year-old most recently served as manager of South African club Amazulu where he won the league’s Coach of the Season. He also has the distinction of leading them to their first ever CAF Champions League last term.

The new United coach played for the likes of Ajax, Celta Vigo and Blackburn Rovers as a forward but he is most famous for his spell at Porto.

He picked up the Golden Boot award for the 2003-04 Primeira Liga season and also played an instrumental role in helping the Dragons win the Champions League in 2004.

In an interview with MUTV, the Dutch boss opened up about the appointment of McCarthy at Old Trafford.

“There was still one place in our coaching staff that I wanted to fill in,” he said (as per Manchester Evening News).

“I wanted someone with a different voice and Benni has the experience – he was a manager, he was a coach at a professional level and he was a former striker, a really successful striker as well. He will focus on the positioning and attacking stuff.

“It won’t only be the strikers, it will be the integration of full-backs and midfielders because our way of play has to be dynamic.”

While many are appreciating the club’s decision, there are some who are not entirely convinced the South African is suitable for the role.

However, we believe that McCarthy fully deserves the opportunity, considering his previous experience.

He has served as a head coach at Amazulu and Cape Town City while he was also a hugely successful striker during his playing career.

Marcus Rashford and Anthony Martial endured a disappointing 2021-22 season as they struggled to score regularly.

The duo can learn much from the new United coach who has the honour of being South Africa’s all-time top scorer.