Manchester United eager to extend the stay of Bruno Fernandes 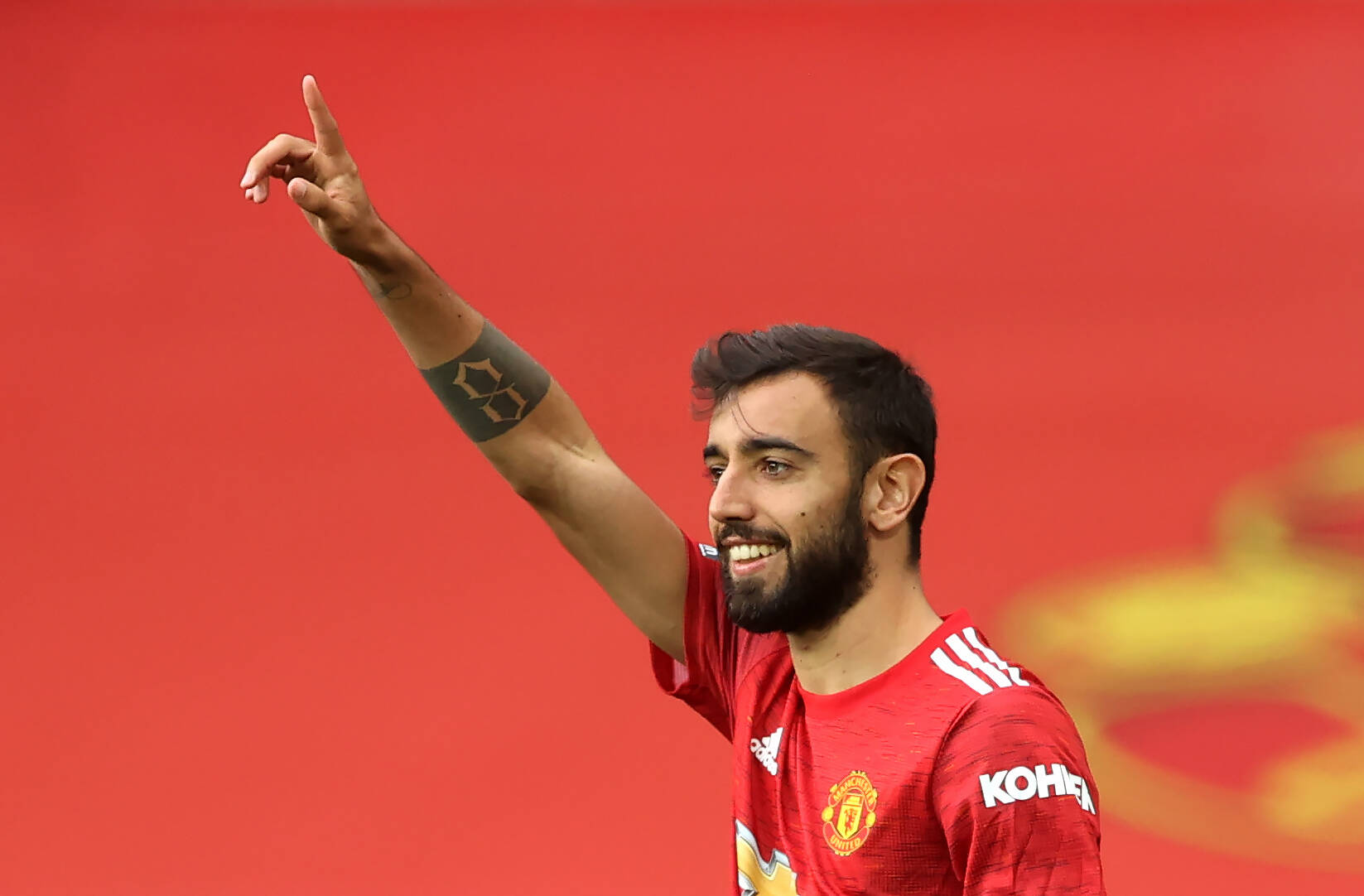 Manchester United are looking to reward Bruno Fernandes with a new deal even thoufg he still has four years left on his contract.

Since then, the Portuguese international has been the best player for United, bagging 40 goals and 25 assists in 80 appearances.

His splendid performances helped him to win the prestigious Sir Matt Busby Player of the Year award for the second time in two seasons (technically in 1.5 seasons).

According to Fabrizio Romano, United’s “next priority” will be to extend Fernandes’ stay at Old Trafford.

The 20-time Premier League champions have already announced that the Jadon Sancho transfer deal has been agreed with Borussia Dortmund.

Sancho is one of the most creative players in Europe currently.

His arrival will boost Fernandes’ confidence that the club is moving in the right direction.

The 26-year old had a poor European Championship with Portugal as his side lost to Belgium in the round of 16.

He failed to register a single goal involvement which frustrated the national team’s supporters.

However, this may have been due to the intense work he has put in at Old Trafford.

The next few weeks will provide Fernandes with a much-deserved rest.

If he signs a new deal at United, the club will find it easier to rebuff any transfer move made by other clubs.