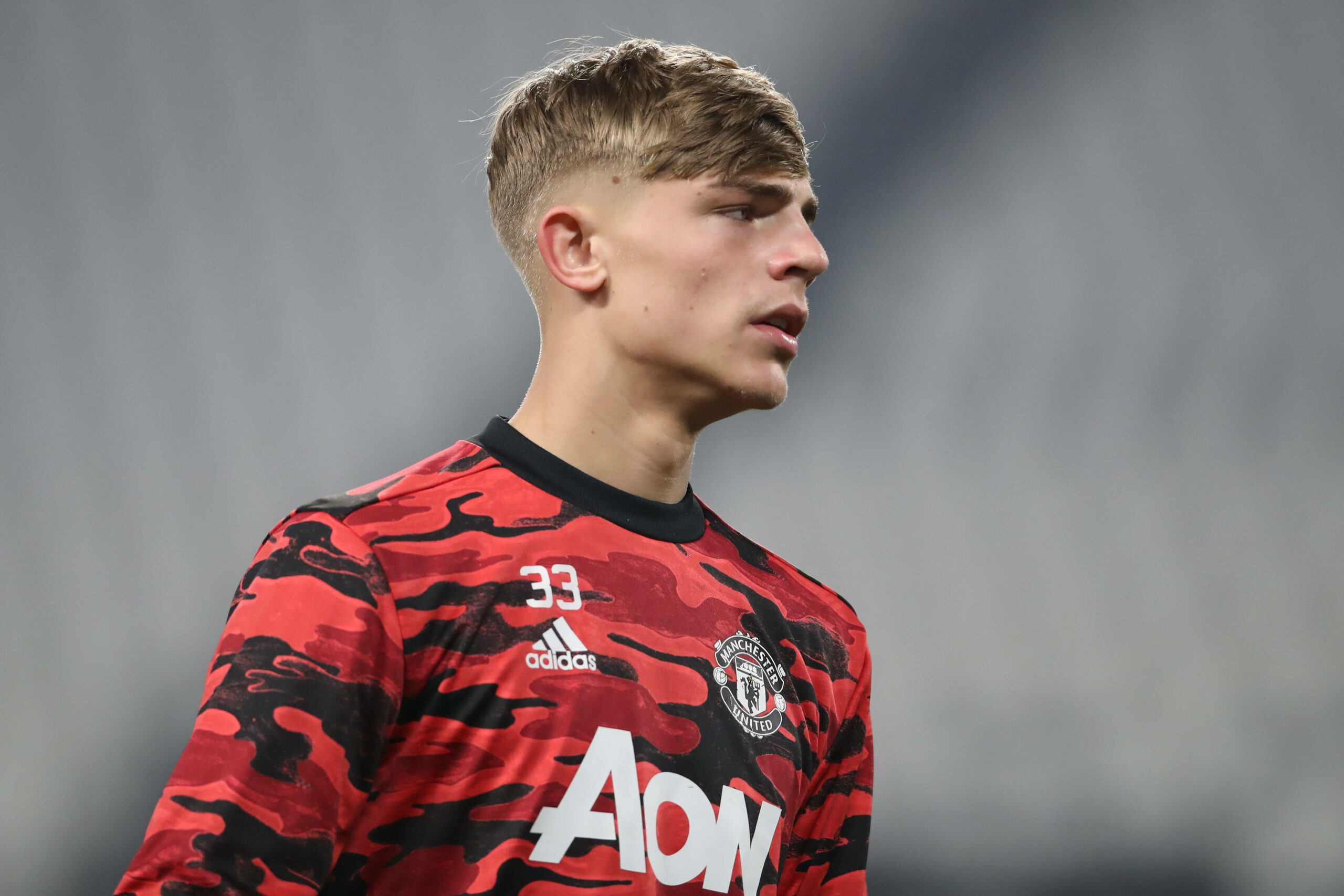 Manchester United defender Brandon Williams has been fined £1,000 for failing to give information to police regarding the driver who was caught speeding on a north Wales road.

As per a report from Sky Sports, the court was told that police had sent a form to the 20-year-old to an address in Manchester, asking who was the registered driver of the Mercedes GLE 300 which was found speeding at an average of 85mph in a 70mph zone.

The form was filled by Williams’ father who admitted to being the driver of the speeding vehicle.

The prosecuting lawyer Nicola Williams further told the court that a response was sent to Williams asking him to complete the form, but he failed to do so.

Williams’ solicitor Nick Freeman, dubbed in the media as ‘Mr Loophole’, argued on the behalf of his client that the car was given by Brandon to his father Paul as a gift on his 50th birthday.

According to details reported by the BBC, Williams maintained that he had never driven the car, and was unaware that police had written to him as he was staying at Manchester’s five-star Lowry Hotel at the time of the incident, for a match against Bournemouth.

Williams also maintained that it was not “reasonably practicable” for him to give the information.

Freeman further argued in court that his client was the “innocent victim” in the case, as his father had responsibly filled in the form sent by the police on his son’s behalf.

The celebrity lawyer was successful in preventing points on Williams’ licence, but the magistrates still found the United defender’s “system” of his father opening his mail as not flawless and found him guilty.

The magistrates’ chairman Andrew Stubbs added that Williams had been naive in this entire episode.