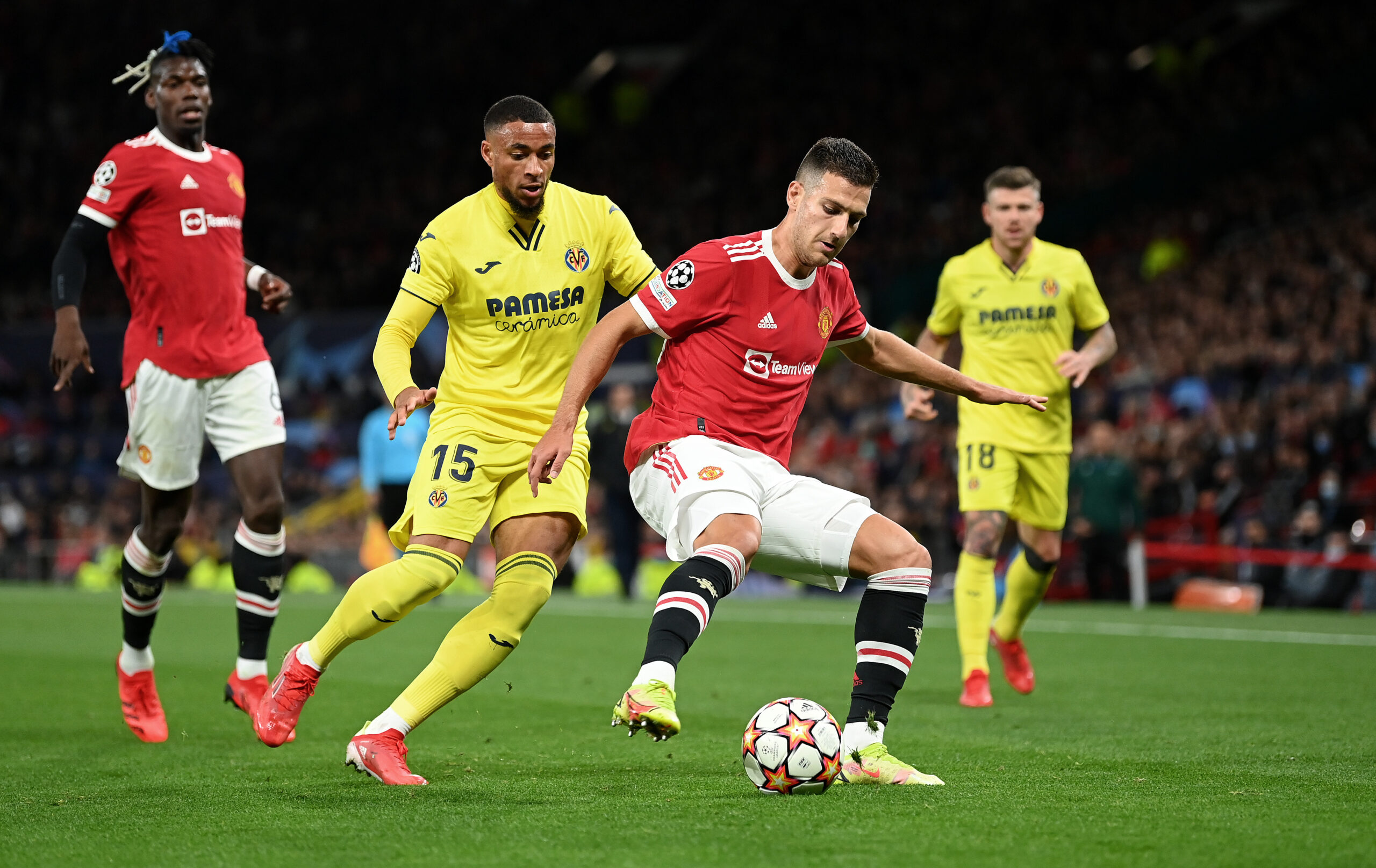 Manchester United defender Diogo Dalot has expressed his delight after being called up to the Portuguese national team by manager Fernando Santos.

The full-back made his senior international debut during the European Championships, where he came in as a replacement for the injured Joao Cancelo.

However, the 22-year-old did not make the squad for the next set of internationals in September. Cancelo and Nelson Semedo were picked ahead of him.

Ahead of the upcoming international break, Dalot earned a surprise call-up from Santos. The news arrived when he was being interviewed by SporTV, and he could not hide his delight.

He said: “I am thrilled. Really? Unbelievable. Beautiful. I’m very happy, very happy, you can’t imagine how much.”

“Being called up to the National Team has a special feeling because of what the national team represents, but especially because after I played the European Championship and wasn’t called up in September, now I’ve managed to play a bit more and I’m very happy to help Portugal.”

Dalot has got the nod over Semedo and Ricardo Pereira for the back-up role behind Cancelo, which is a big call from the Portuguese head coach.

The 22-year-old has improved with his overall gameplay over the past 12 months, but he remains the deputy to Aaron Wan-Bissaka for the Red Devils.

He recently had a dismal outing against Villarreal where he was constantly outpaced and outmuscled by Arnaut Danjuma. David de Gea saved his blushes with top-class saves.

It appears that the display has not had any impact on his international call-up.

Portugal play a friendly against Qatar next weekend before a World Cup qualifier against Luxembourg.

Cancelo is widely expected to start both games, but Dalot will be hoping to get minutes off the bench to impress Santos and boost his selection prospects for future internationals.