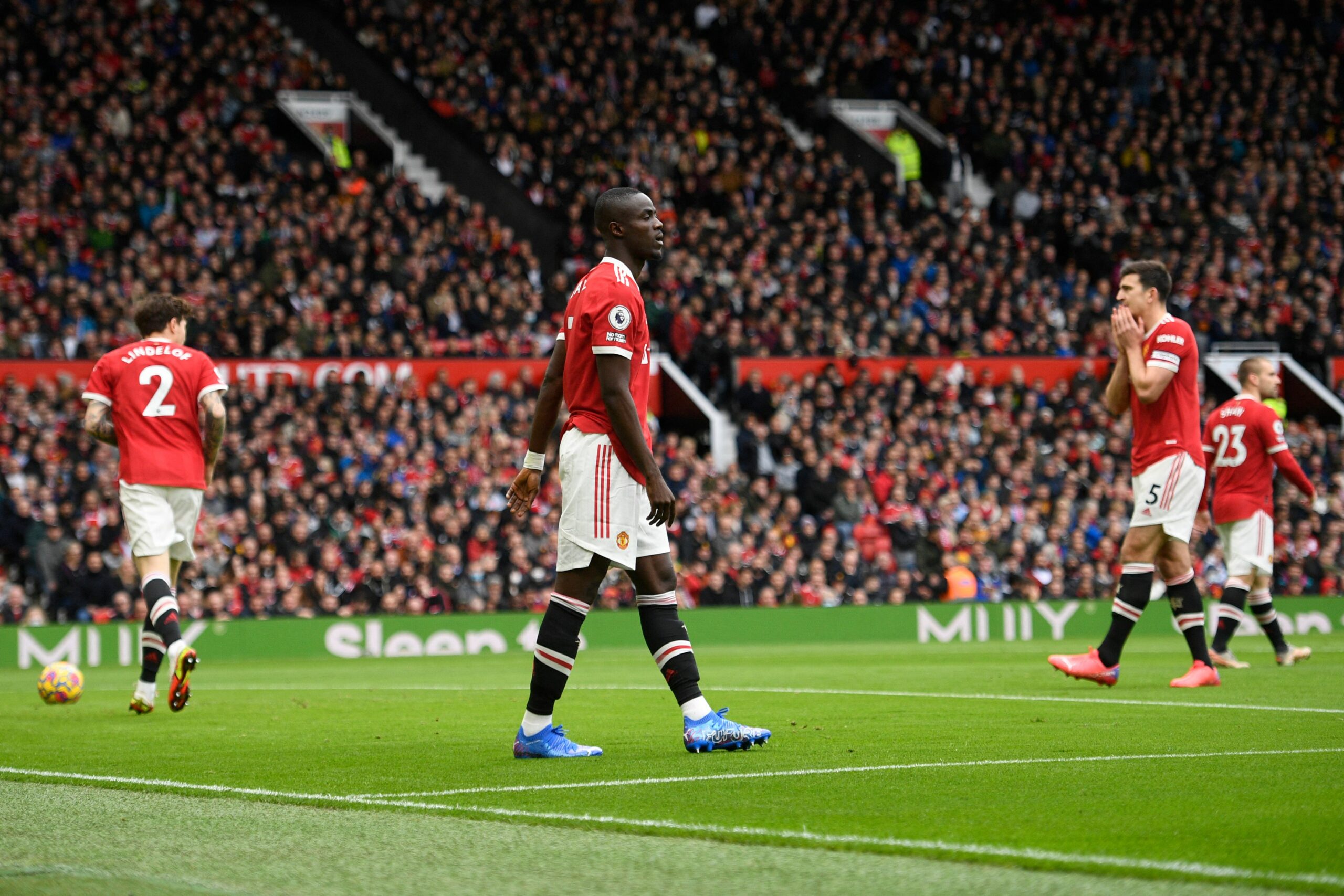 Eric Bailly could be set to join AS Roma on a season-long loan this summer and leave Manchester United for just €8 million (£6.7 million) in 2023.

That’s according to a report from Calcio Mercato who claim that Roma boss Jose Mourinho wants to work with the 46-capped Ivory Coast international again.

United signed the 28-year-old from Villarreal in 2016 for around £30m (BBC). It was Mourinho who brought the centre-back to Old Trafford.

Unfortunately for the defender, he has never really established himself with United. Injuries have undoubtedly played their part in his struggles but he just hasn’t hit the heights that were expected of him.

Following the big-money arrival of Lisandro Martinez from Ajax, Bailly has fallen even further down the pecking order at Old Trafford. And Erik ten Hag is seemingly keen to move him on from the club this summer.

Eric Bailly could be set for Manchester United exit

With Roma boss Mourinho keen to bring Bailly to the Italian capital (Calcio Mercato), the Ivorian’s days at Old Trafford could be numbered.

If he does leave United for just under £7m, it would represent a huge £23m loss on what the club paid for him six years ago. If ten Hag wants him gone though, the price won’t matter too much.

It’s so frustrating because Bailly has all of the attributes needed to succeed at the very highest level of the game. He just isn’t consistent enough and his decision-making can be awful at times. As mentioned earlier, his body just seems to be too fragile for the Premier League.

He obviously has something about him though – Mourinho wouldn’t want to sign him for the second time if he didn’t.

And the Sun recently described Bailly as a ‘brilliant’ defender. It could be argued that he will be suited to the more pedestrian-paced Serie A.

And if Bailly does leave United this summer, we wish him well in his future endeavours.

Fabian Ruiz can be Man Utd’s perfect Frenkie de Jong alternative
Malacia or Shaw – who starts at left-back against Brighton?