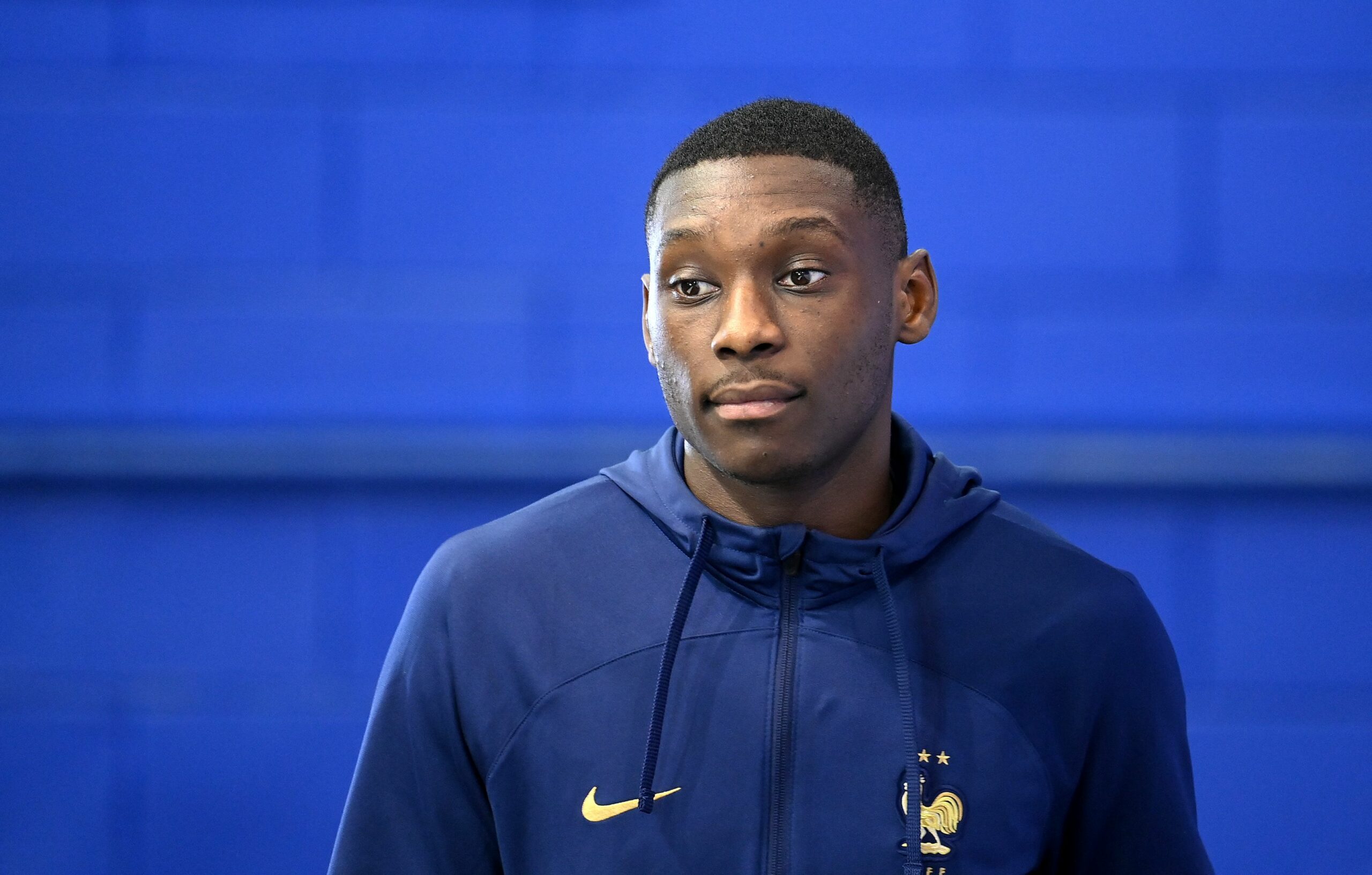 That’s according to Fabrizio Romano who suggests that Frankfurt are now demanding a whopping €70 million (£62m) for the 24-year-old forward.

It was claimed yesterday that Erik ten Hag is lining up a £53m bid to bring the five-capped France international to Old Trafford in January.

The 24-year-old would be an exceptional addition for United, but there appears to be bad news concerning their pursuit of the Eintracht ace.

Manchester United could miss out on Kolo Muani

Romano has claimed that the Bundesliga club are now demanding £62m for the striker:

“Manchester United have been linked with a number of strikers, and the latest is Randal Kolo Muani,” he said. “Still, in January it is more than difficult for any club – there is no intention from Eintracht Frankfurt to sell the player, and his price tag is around €70m. I think Kolo Muani alongside Jonathan David is one to watch for the summer.”

Missing out on the Frenchman would be a big blow for United. He has bagged eight goals and 11 assists in 23 games in all competitions for the German side this season.

He is just as much a creator as he is a goalscorer and has been described as an ‘assist king’ by the Bundesliga’s official website.

Kolo Muani is exactly the type of centre-forward the Ten Hag needs to take his United side to another level.

However, it seems as though the Dutchman may have to wait until the summer before getting his man.