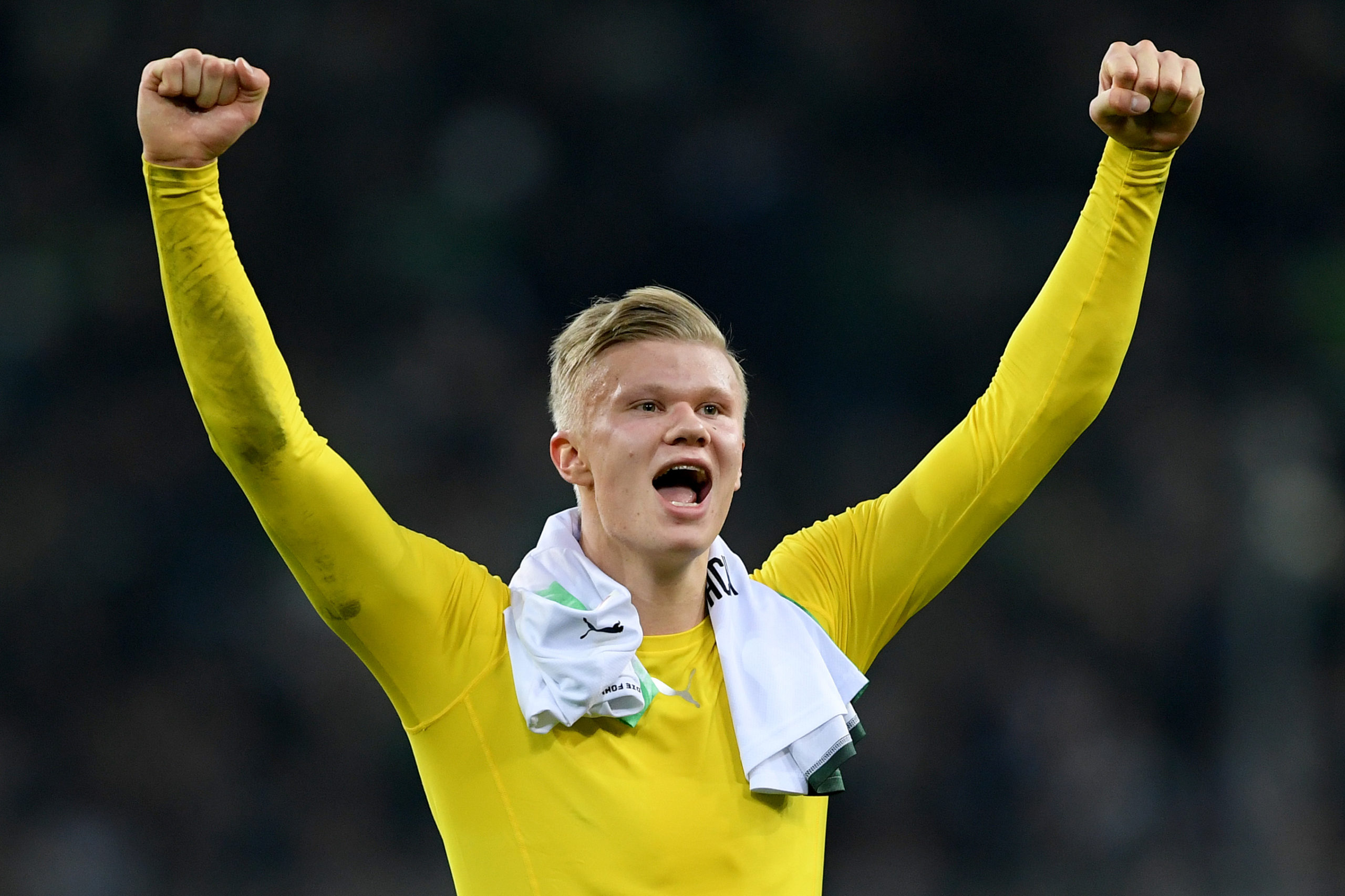 Manchester United were interested in sealing a deal for the Norwegian striker at the first place in the last January transfer window.

As revealed by The Athletic, Manchester United’s disapproval to insert a release clause in Haaland’s contract led his agent Mino Raiola to secure a permanent move to Borussia Dortmund for the aspiring marksman.

Dortmund’s sporting project was believingly deemed to be the best suited for the 20-year-old striker as well.

And hence, the son of former Manchester City midfielder in Alf-Inge Haaland joined Dortmund, who agreed to place in a release clause in Haaland’s contract and paid £15m to Mino Raiola and £8m to his father as the commission for concluding the deal.

Although Haaland’s current contract states that he will be at the German club until June 2024, a new release clause of €75m [£68m] will get activated in the summer of 2022.

Whitwell now claims that Manchester United could lure the striker to Old Trafford before the 2022 summer transfer window.

Should United want to sign the former Molde striker, they would need to pay a reasonable and better amount than that of his release clause next summer.

Cavani’s contract expires next summer – with an option to extend it further by 12 months.

Though, United have an option to extend Cavani’s stay at the club by an extra year.