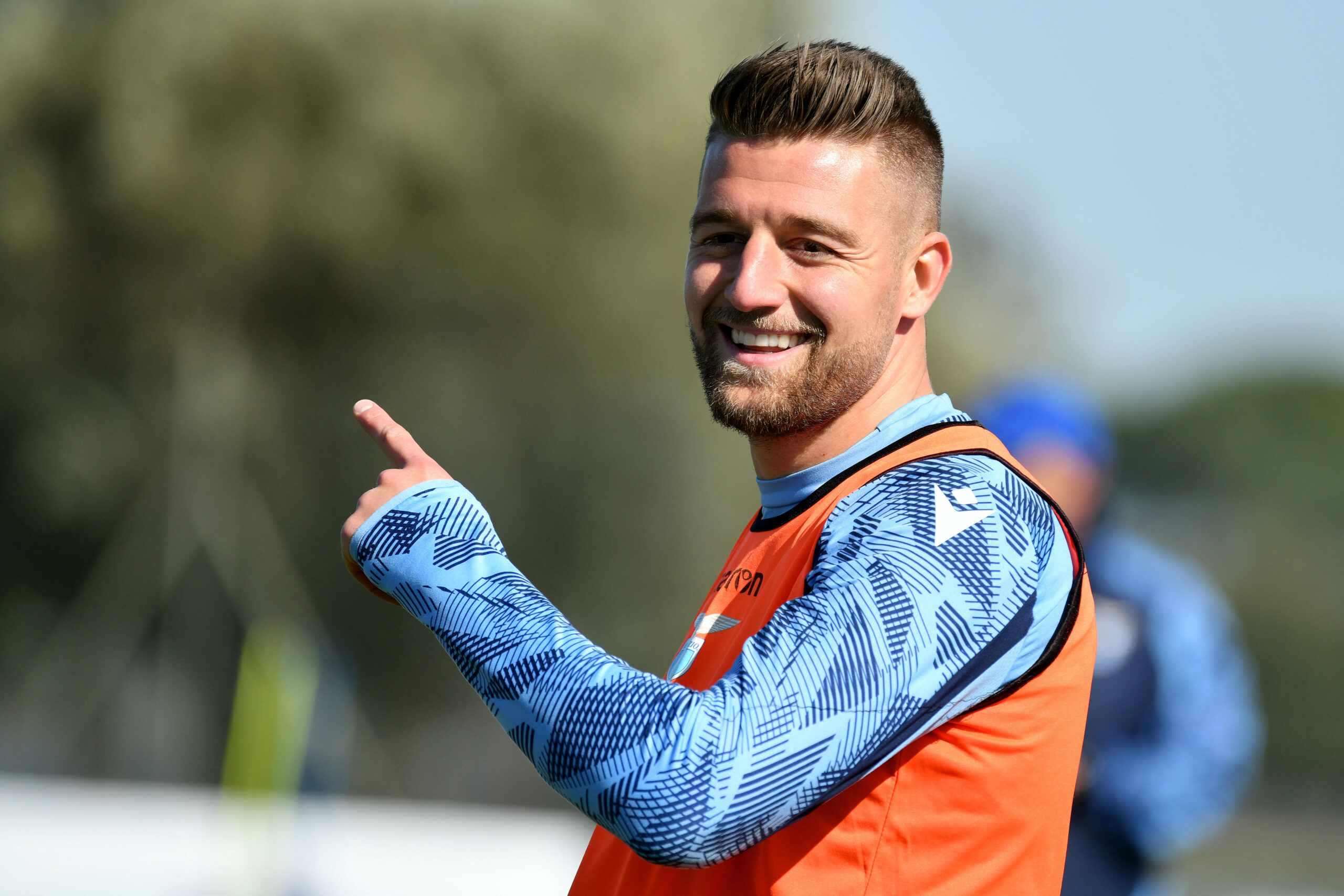 That’s according to a report from La Lazio Siamo Noi, who claim that United are about to ‘deliver a proposal’ to the 27-year-old’s agent, which he then will take to the Lazio owners.

Paul Pogba left on a free transfer earlier this summer and despite the Frenchman’s struggles with United, he has left a gaping void behind.

And it seems that ten Hag has someone specific in mind to replace Pogba.

We believe that the Serbian would be a truly outstanding addition for Man United this summer.

The Lazio ace is one of the very best midfielders in the world. Milinkovic-Savic is a central midfielder who usually operates slight deeper. He is a sensational player, in fairness. Football Italia recently described the midfielder as an ‘unstoppable’ player.

He seemingly has all the attributes needed to succeed in the Premier League’s ferocious and intense environment.

Milinkovic-Savic could be available for around £47 million, according to Il Messaggero.

However, whether the United board will be prepared to pay that kind of fee for the Serbian remains to be seen.