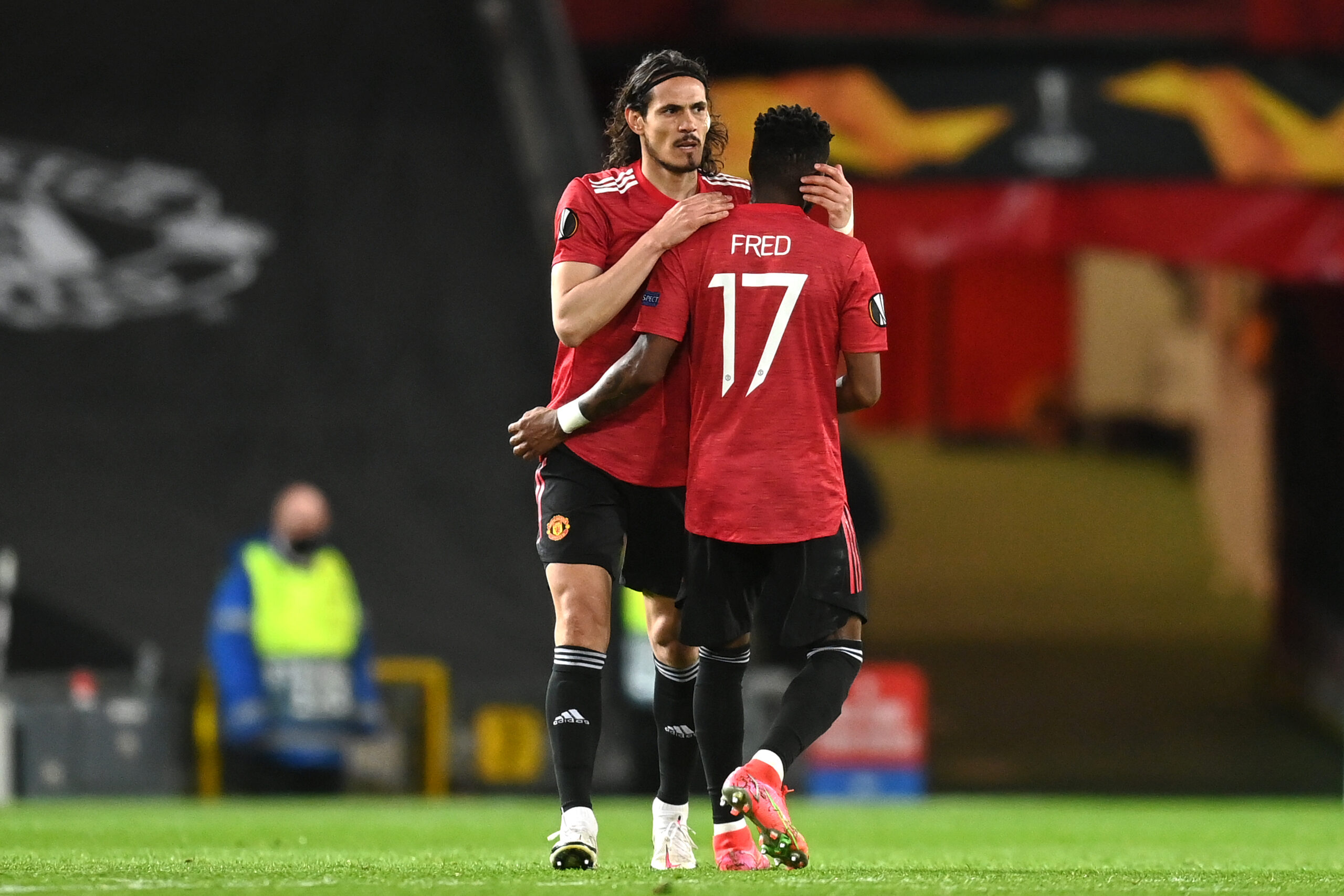 Manchester United have received a fresh injury blow ahead of their Premier League derby against Manchester City this afternoon.

After making an average start to their league campaign, United are currently fifth in the standings, eight points behind leaders Chelsea.

They suffered an injury setback in midweek, with Raphael Varane picking up a hamstring injury. The Frenchman has been ruled out of action for the next four weeks.

According to Uruguayan journalist Rodrigo Romano, the club have suffered another blow as Cavani will miss the derby due to very severe pain in his tendon muscle.

It has been reported that the striker has been playing with the concern in recent games but won’t take any part in the derby.

Cavani has been excluded from Uruguay’s upcoming World Cup qualifiers.

Cavani made only his second start of the Premier League campaign last weekend.

He combined impressively with Cristiano Ronaldo up front, scoring the crucial second goal in the 3-0 win.

He was afforded just 20 minutes against Atalanta in midweek, with Marcus Rashford partnering Ronaldo.

The England international could not find the back of the net in Bergamo.

Cavani’s potential absence is a definite blow for the Red Devils as he has the physical presence that could unsettle the Cityzens’ backline.

It remains to be seen whether there is any truth to Romano’s update.

Ole Gunnar Solskjaer confirmed that Varane was the only definite absentee, but judging by Uruguay’s omission of him due to ‘medical reasons‘, he may not make the matchday squad today.

There are multiple options to fill the void. Rashford and Anthony Martial could lead the line alongside Ronaldo if Solskjaer starts with the 3-4-1-2 formation for a third game running.