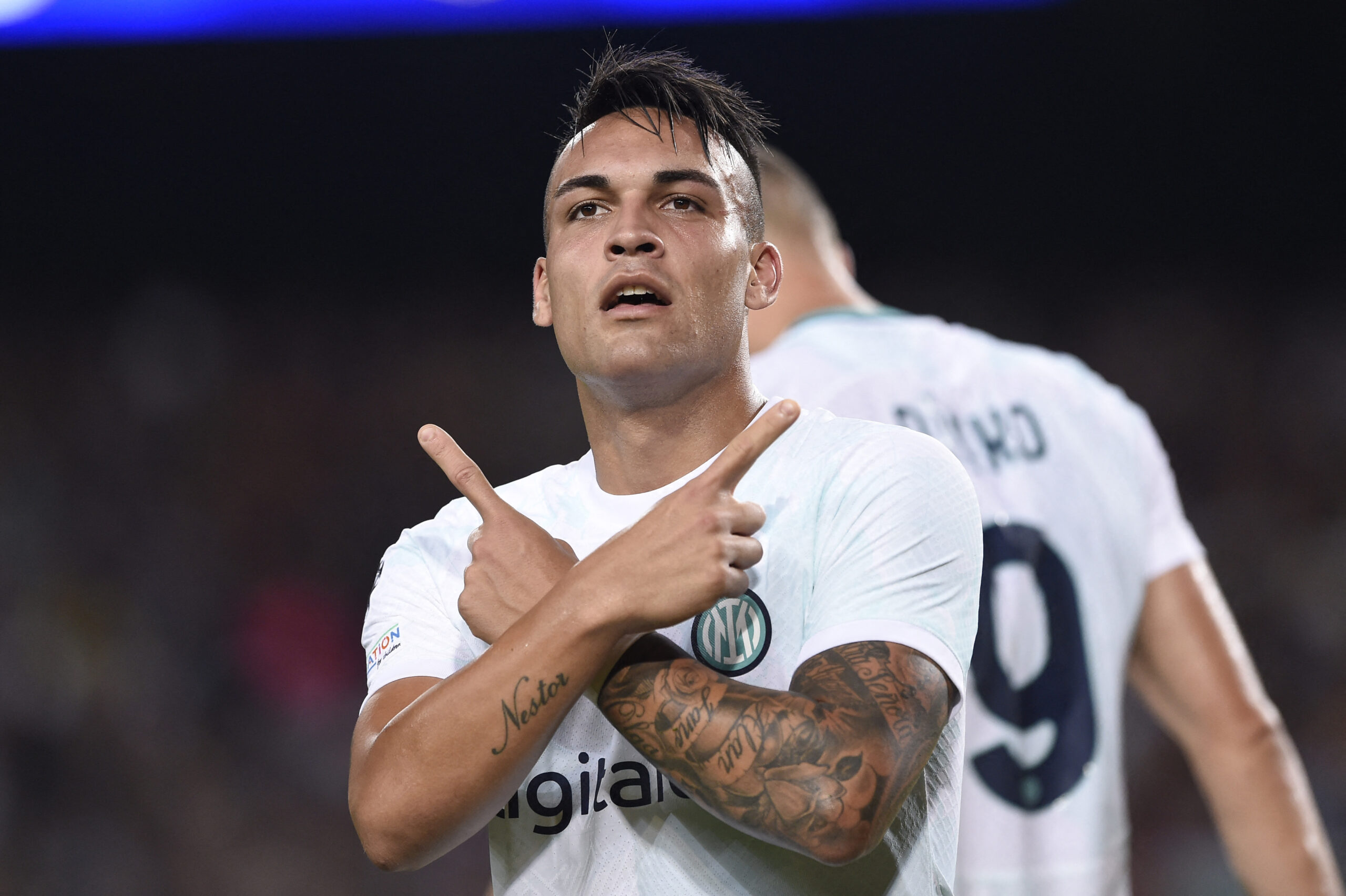 Martinez has been a crucial part of the Inter squad in recent years, guiding them to the Scudetto in the 2020/21 season.

He started the new campaign slowly but still has three goals and one assist to his name in nine Serie A appearances.

He is one of the most technically gifted strikers in the world and would be a good option for United.

Cristiano Ronaldo is past his best, leaving injury-prone Anthony Martial as the only natural striker in the squad.

Erik ten Hag has been forced to use Marcus Rashford as a striker, but the left-wing spot remains his best starting position.

Bringing Martinez to Old Trafford may solve Ten Hag’s centre-forward dilemma. He could be a perfect fit for the Dutchman’s long-term project.

The 25-year-old has a deal with Inter until 2026, which puts the Nerazzurri in a strong position if it comes to any negotiations.

If the Italian club can make Romelu Lukaku’s stay permanent, they may be tempted to grant a big-money move for Martinez.

PSG could provide tough competition to the Red Devils as they may need a replacement for Kylian Mbappe.

If Lautaro Martinez is available, many clubs will fight to secure his services.