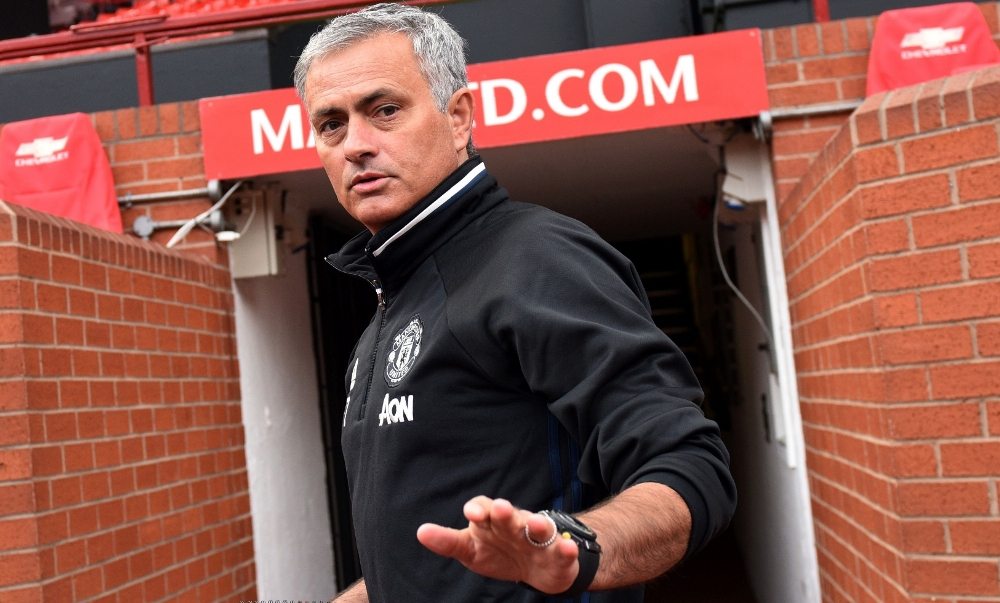 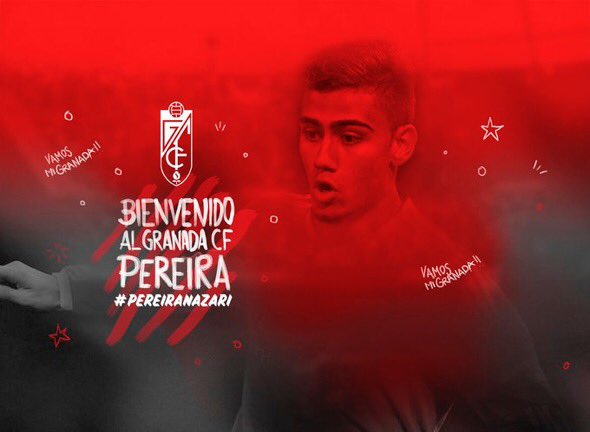 Manchester United have confirmed their midfielder  Andreas Pereira has joined  La Liga side Granada on a season-long loan switch.

A statement on United’s official website read, “Manchester United midfield prospect Andreas Pereira is set for a loan switch to Granada in La Liga after the two clubs agreed on a season-long transfer.”

The talented Brazilian Under-23 international is set to see out  the campaign  with Paco Jemez’s side and will  have  the first team game time, which is pivotal to his development.

After appearing 13 times for the senior team under Louis van Gaal, the 20-year-old marked his name in the score sheet in current boss Jose Mourinho’s  first pre-season friendly at Wigan Athletic.

Pereira is touted to have a bright future and is expected to hack it at United in future. The creative midfielder signed for United from PSV Eindhoven in July 2012.

One of the  most talented prospects, Pereira signed a new improved contract  on 1st May, 2015, making him a United player  until 2018, with an option for an extension of one more year.

“I love Andreas Pereira as a player and I would love to have him in my squad.  But he will go to Granada,” United manager explained.

Take a look at Pereira pictures at Granada training: 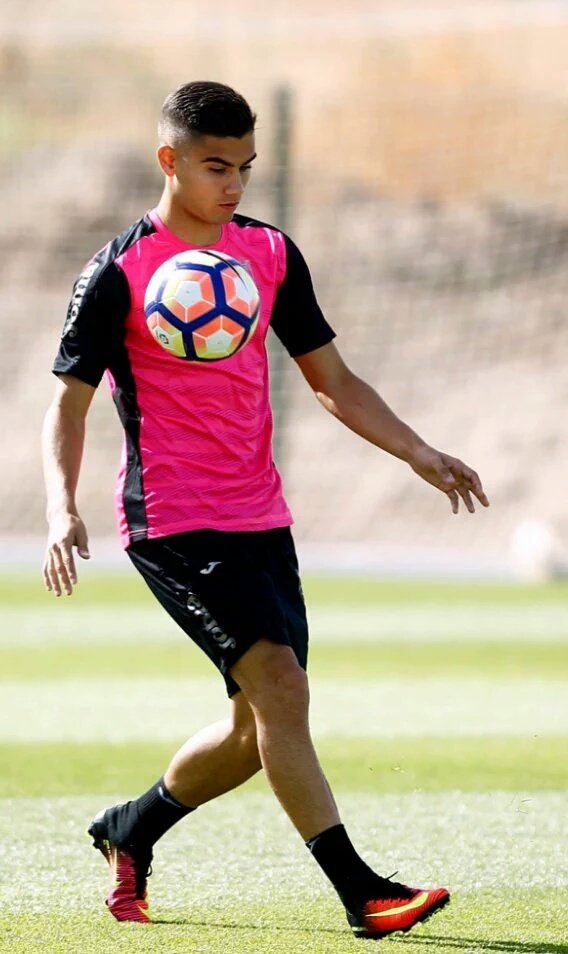 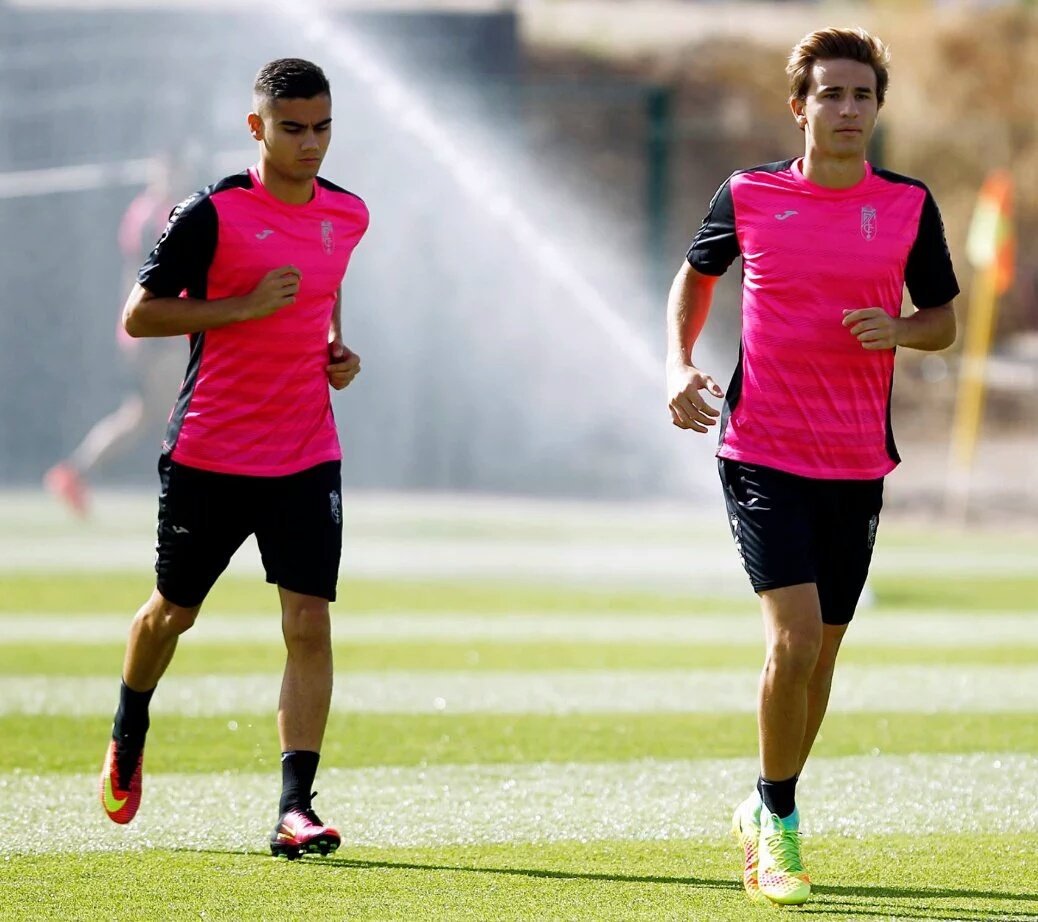