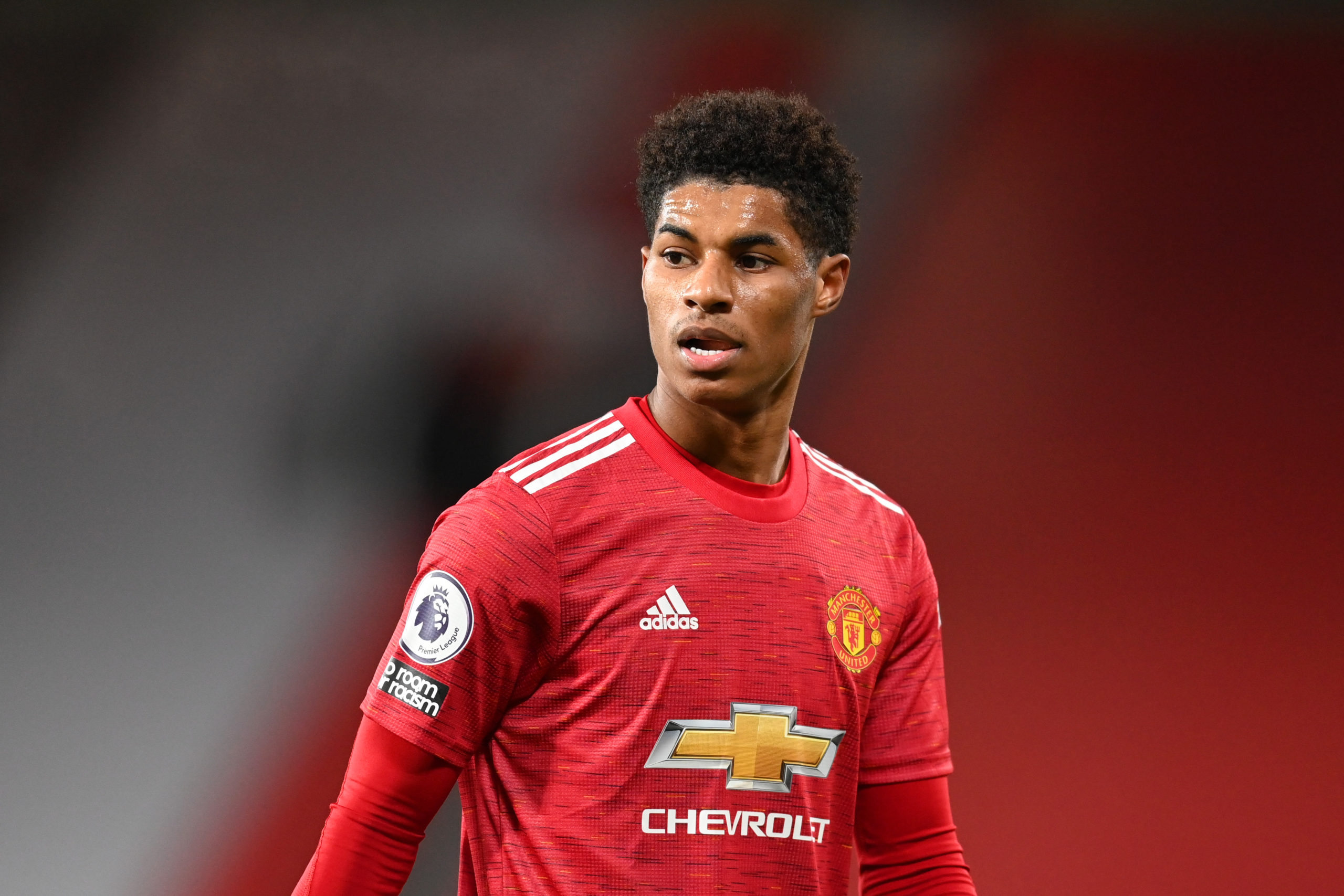 Manchester United have issued a statement condemning the racist abuse aimed at Marcus Rashford after England’s penalty shoot-out loss against Italy in the European Championship final.

Rashford, who suffered massive abuse after losing the Europa League final with United last season, was once again targeted after he missed the spot-kick in Sunday’s final at the Wembley Stadium.

Sending a message of solidarity to their star player, Manchester United wrote: “One kick won’t define you as a player or person, Marcus. Remember that. We look forward to welcoming you home.”

Two other England players Bukayo Saka and Jadon Sancho missed their penalties too and they were also subjected to racist abuse on social media.

Arsenal took to Twitter and supported Saka, writing: “Football can be so cruel. But for your personality. For your character. For your bravery… We’ll always be proud of you.

“And we can’t wait to have you back with us, Bukayo Saka.”

Meanwhile, the FA also slammed the abuse directed at the three players, releasing a strong statement that read: “We could not be clearer that anyone behind such disgusting behaviour is not welcome in following the team.

“We will do all we can to support the players affected while urging the toughest punishments possible for anyone responsible.”

England entered the match hoping to win their second big trophy after claiming the World Cup in 1966.

They opened the scoring through Luke Shaw within the first two minutes of the game but Leonardo Bonucci restored parity after the interval.

The game went to penalties after both sides failed to score in the extra time.

Gareth Southgate decided to use Rashford and Sancho for taking penalties but that strategy didn’t work as the duo missed their spot-kicks.

Saka also failed to convert as the Three Lions missed out on the coveted trophy.