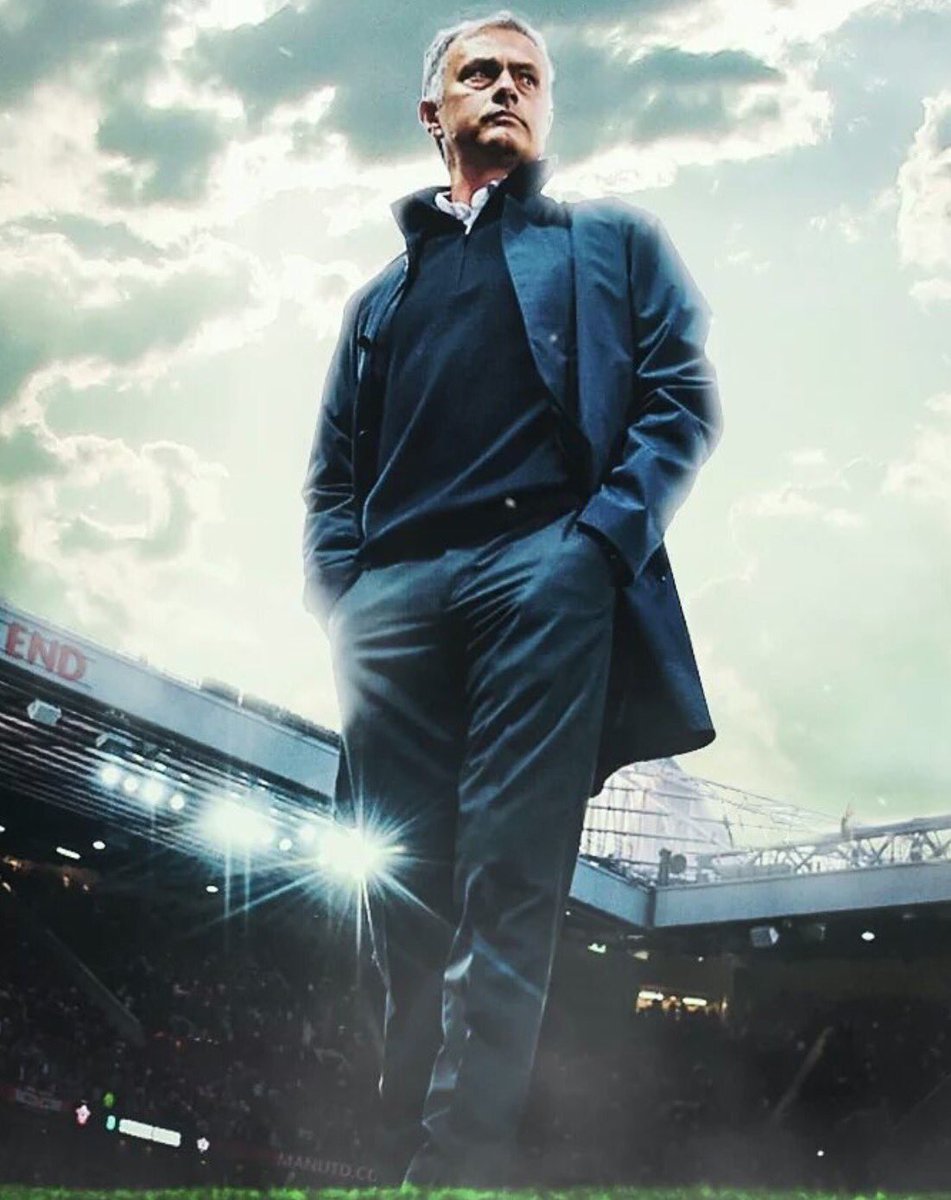 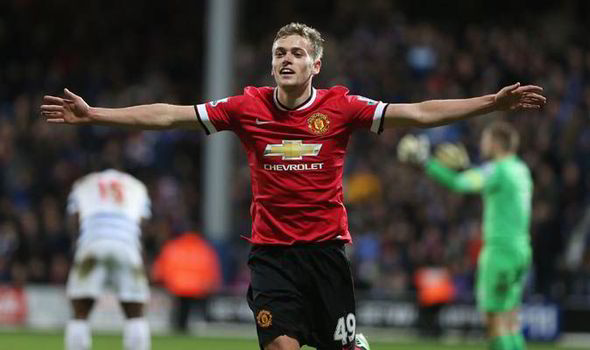 Manchester United have confirmed that the Red Devils and Derby County have reached an agreement for  young striker James Wilson of completing a season long loan move at the Championship side.

Soon after joining the  United youth academy, Wilson made his professional debut for United Under-18s against West Bromwich Albion. Being plagued with ankle injury soon, he had to wait till next season to show his calibre. Became Under 18s highest scorer with 14 goals in  18 league matches.

Having been made the captain of Under-18s, 2013-14 season saw him scoring nine goals in ten appearances, including five goals in six games in the UEFA Youth League. This earned him his dream United debut under club legend Ryan Giggs at the fag end  of that season. He scored a brace against Hull  at Old Trafford.

Wilson saw his game time limited in 2015/16, under Louis van Gaal and the England Under-21s were  sent on loan deals to Brighton & Hove Albion.

With United having quality strikers in abundance with the likes of Zlatan Ibrahimovic, Wayne Rooney, Anthony Martial and Marcus Rahford at their repertoire, it is for the best interest of both parties to send the academy graduate on a loan move, getting him regular starts.

United have stated: ”Everybody at Manchester United would like to wish James good luck for this season.” 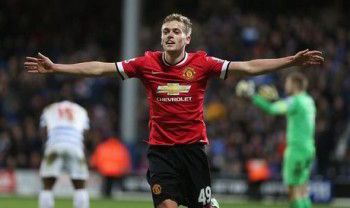 United defender Cameron Borthwick-Jackson is all set to join Wolves on a season long loan deal, according to Di Marzio.

As reported, Wolves director Andrea Butti was in attendance at Old Trafford when United beat Southampton. He is looking to seal the deal and his relationship with  Jose Mourinho helped engineering the move.

The versatile left-footed defender(can play as left-back, left centre-back) signed a  four year contract this year after impressive season, which saw him bad the Under-21 Player of the Year.

Borthwick-Jackson missed  United’s pre-season tour with  groin injury, which  may well has triggered his loan move to the Championship side.

United have Luke Shaw as the first choice player in that position. In addition to this, Mourinho has Marcos Rojo and Daley Blind as a back up in that position. A loan move is best for Borthwick-Jackson in order to get some playing time and experience.