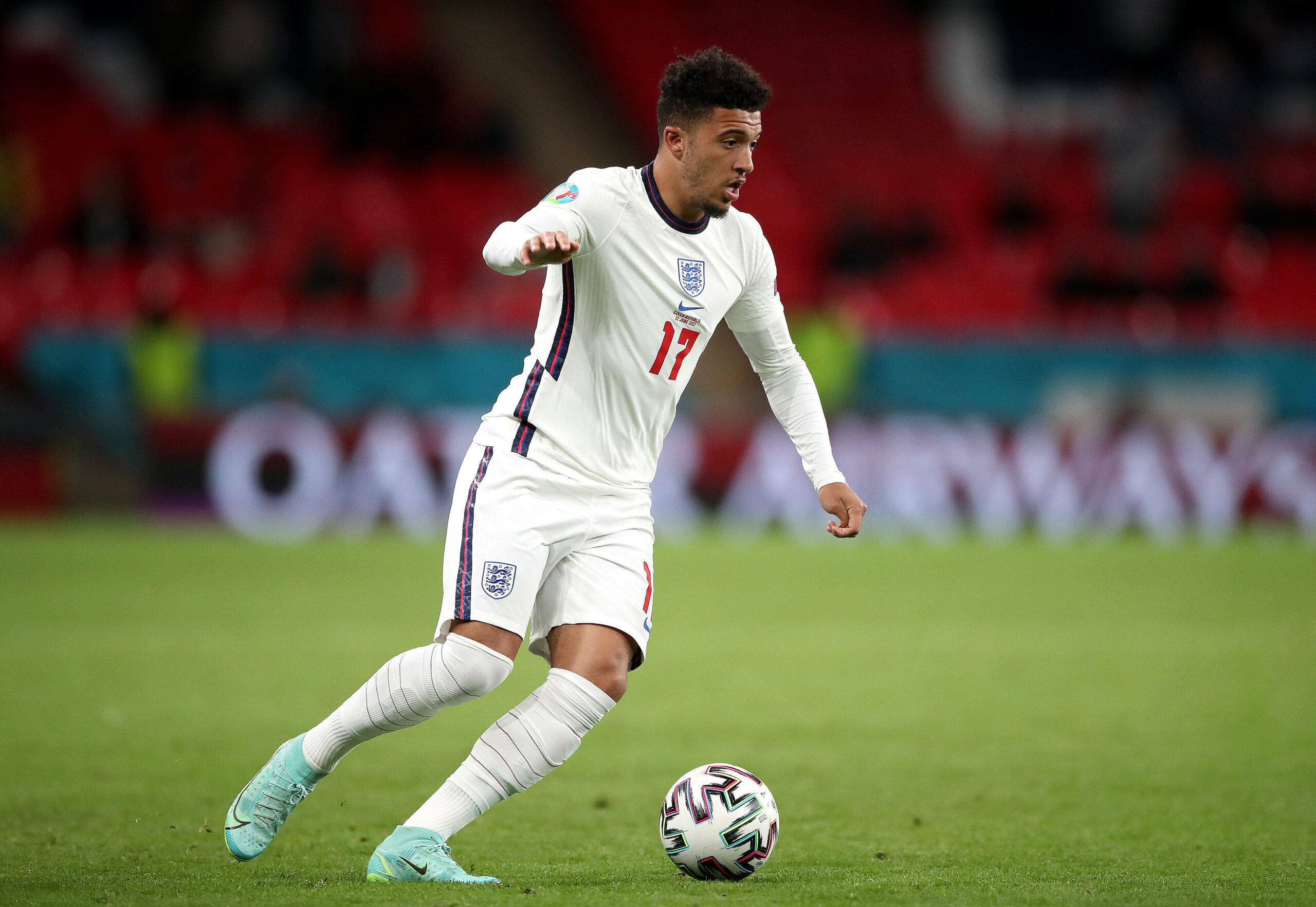 The Red Devils have been chasing Sancho’s signature for over a year now.

However, it looks like the deal could be wrapped up very soon.

According to the latest report from German outlet Bild, United have submitted a new offer of €85 million for the 21-year old.

Fabrizio Romano has revealed that the clubs are “confident and optimistic” about the transfer but Dortmund are sticking to their €95m valuation.

It is believed that personal terms with the player have already been agreed.

Sancho is one of the best young forwards in European football right now.

He possesses fantastic dribbling ability which can cause great trouble to the defenders.

He is coming at the back of another superb season with the Bundesliga giants, bagging 16 goals and 20 assists across all competitions.

The England international can play any of the attacking positions but Ole Gunnar Solskjaer would use him on the right flank.

His acquisition will undoubtedly bolster United’s desire to end their four-year wait for a trophy.

He is currently on national duty with England at Euro 2020 but has featured only once in three games.