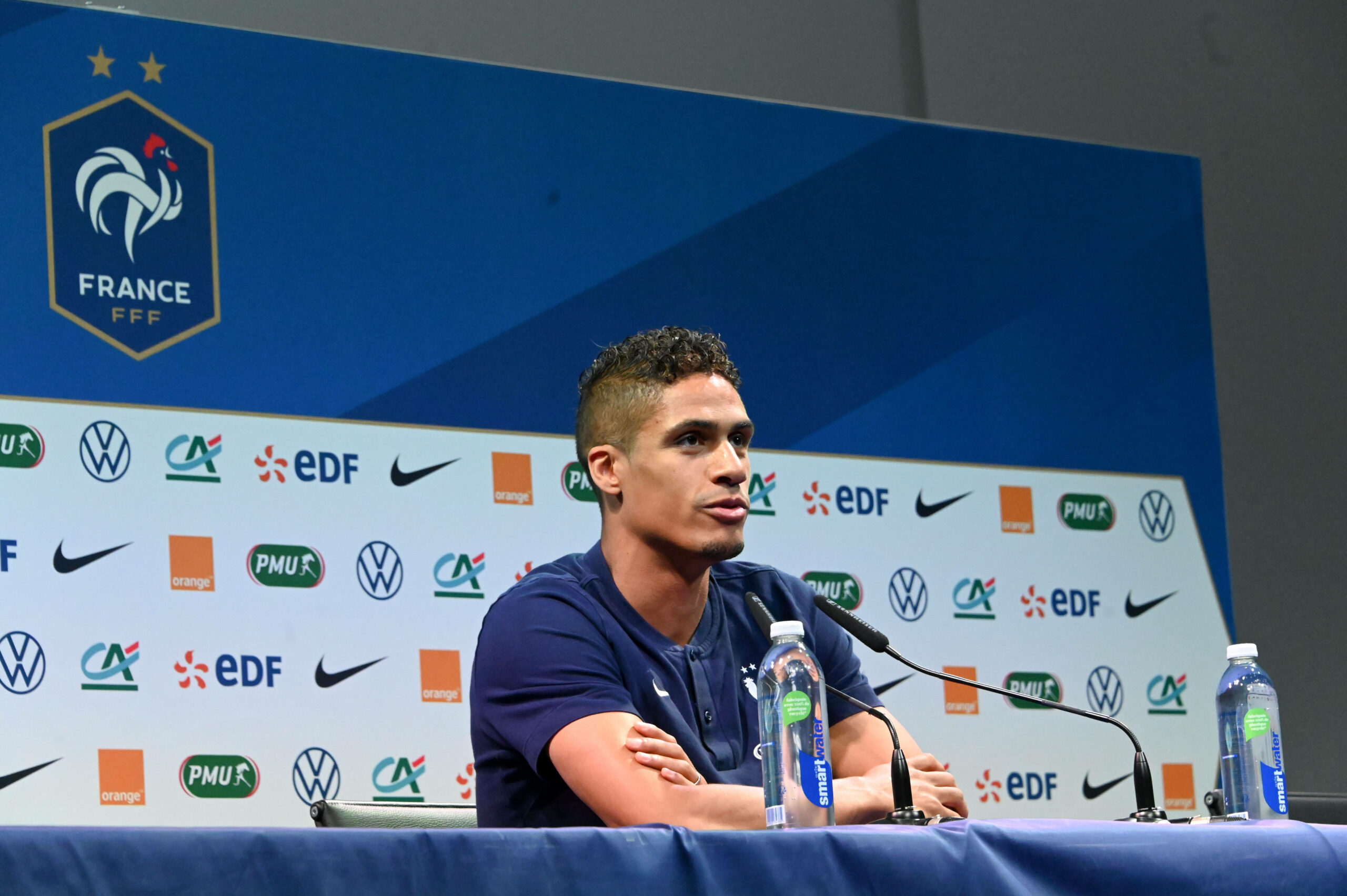 Manchester United are close to reaching an agreement with Real Madrid for Raphael Varane, according to Goal.com.

The two European giants were not close to striking an agreement last week, but there have been improvements in negotiations since then.

And now a deal is likely to happen for around £39-47 million between the two clubs.

United have completed Jadon Sancho’s move from Borussia Dortmund, and they want Varane to bolster their defensive ranks.

The Spanish giants reportedly offered a new contract to the 28-year-old, but it was rejected.

The summer transfer window looks to be going very well for United.

They were pursuing Sancho’s signature for over a year and finally landed their top target this summer.

Now they are closing in on Varane, who boasts plenty of La Liga and Champions League experience.

Since joining Madrid in 2011, Varane has made 360 appearances across all competitions, netting 17 goals and creating seven assists.

During his time at the Santiago Bernabeu, he has won 18 major honours, including three La Liga titles and four Champions League trophies.