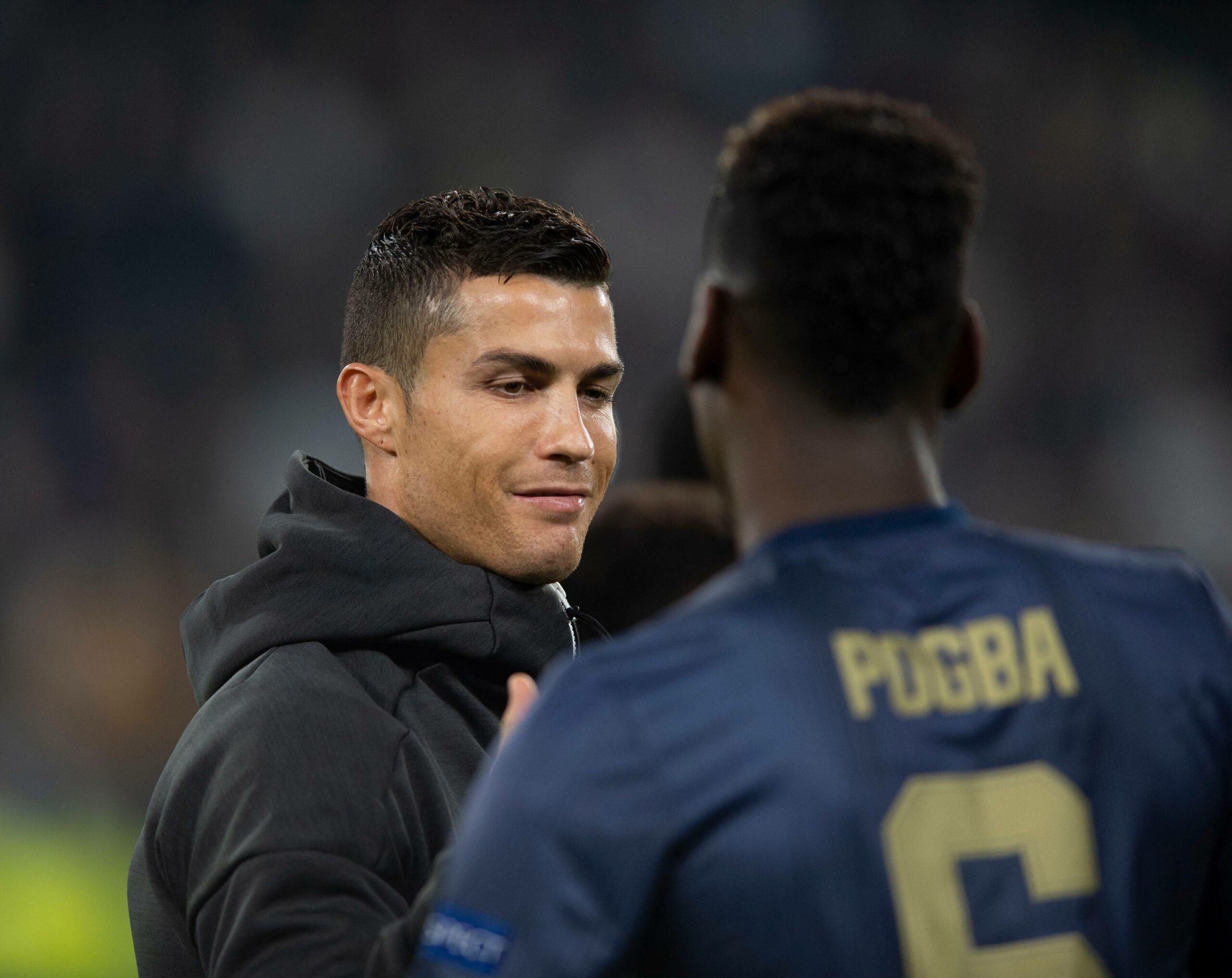 According to BT Sport, Manchester City pulled out of the race to sign the five-time Ballon d’Or winner, paving the way for the Red Devils to bring their former hero back home.

After greeting his teammates on the training ground this morning, Ronaldo reportedly boarded a private jet as Massimiliano Allegri confirmed his star forward was on the cusp of leaving.

In the build-up to his side’s Serie A fixture against promoted Empoli, the Bianconeri boss acknowledged the 36-year-old’s desire to find a new challenge this summer.

“Yesterday, Cristiano told me that he no longer has any intention to play for Juventus,” he said.

“For this reason, he will not be called up for tomorrow’s game.”

The Cityzens were thought to be in pole position to bring Ronaldo back to the Premier League, but Pep Guardiola dropped his interest in the Portugal captain at the 11th hour.

City’s withdrawal from the race catapulted United into the driving seat to bring their prodigal son back home after 11 years.

Ole Gunnar Solskjaer recently admitted that Bruno Fernandes held talks with his compatriot over a potential reunion at Old Trafford.

“We’ve always had a good communication – I know Bruno [Fernandes] has been talking to him as well,” the Norwegian said, as relayed by the Daily Mail.

“He knows what we feel about him and if he was ever going to move away from Juventus, he knows that we’re here.

“He’s such a tremendous human being as well, so let’s see what happens with Cristiano. Everyone who has played with him, I think, has a soft spot for him.”

Ronaldo’s return to the Threatre of Dreams is the icing on the cake following the arrivals of Jadon Sancho and Raphael Varane from Borussia Dortmund and Real Madrid this summer.