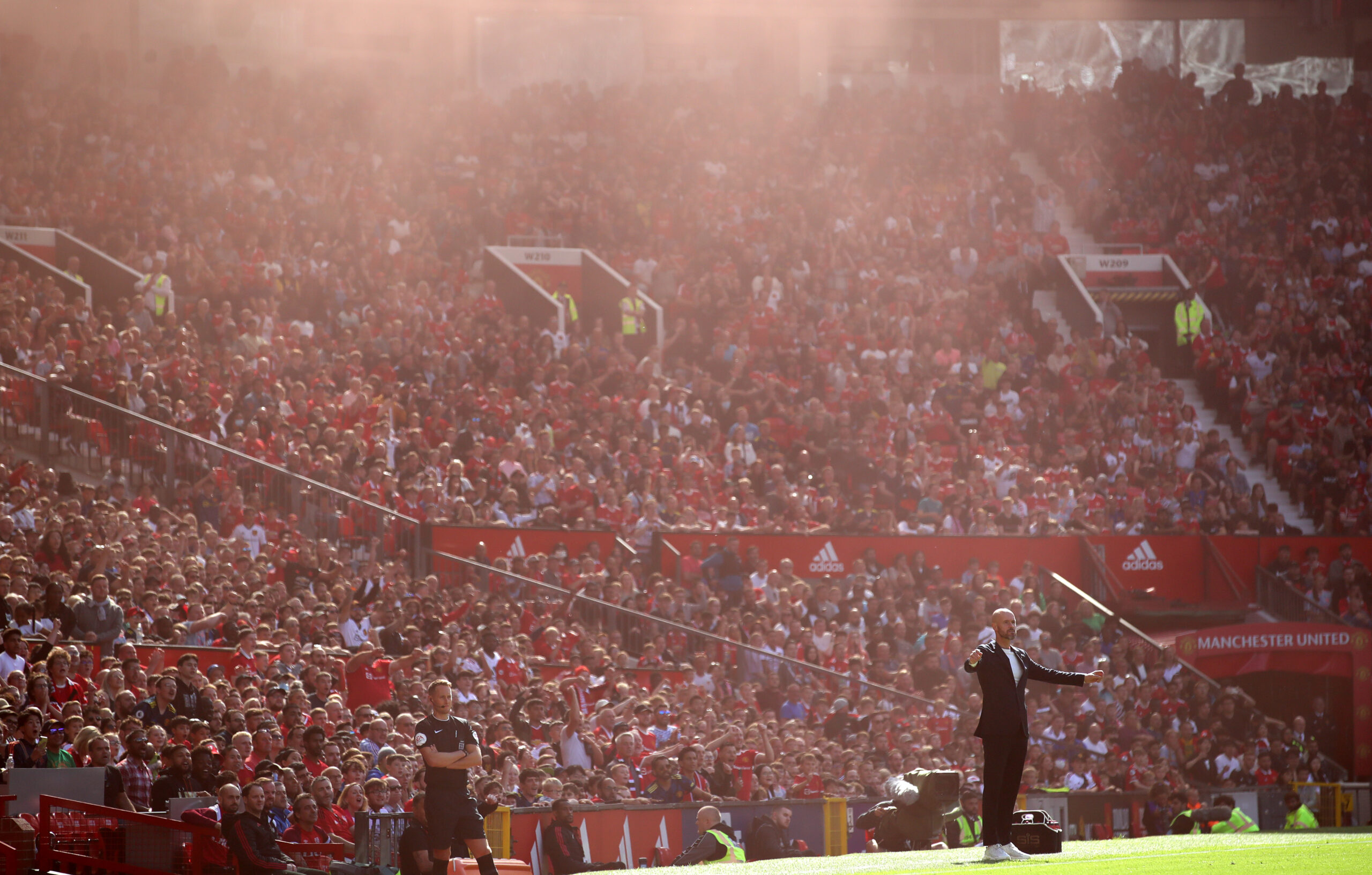 Manchester United are close to finalising the details of a new Fan Share Scheme (FSS) pledged by their owners.

The Guardian claim the club have reached an agreement in principle with Manchester United Supporters Trust (MUST).

It is expected that the final vote from the Trust, on whether to accept the proposal or not, will be confirmed by next week.

Under this new FSS scheme, shares available to fans will be in the ‘B’ category. This will give them the same power during voting as compared to the Glazer family who currently own the club.

MUST recently launch an online consultation process for this new scheme. An exit poll was conducted in which 99% of the fans who participated admitted that they would like to approve this proposal.

A step in the right direction

It looks like Erik ten Hag’s appointment has brought some good fortune for United fans.

The supporters have organised multiple protests against the Glazers over the past year and a half. The tipping point for them came when United opted to join the short-lived European Super League.

This shocking decision ignited the United supporters to break into Old Trafford, causing the Premier League fixture against Liverpool to be postponed.

The fact that the new FSS have ‘B’ category shares is of huge significance. They have 10 times the voting weight of the ‘A’ category.

Currently, most of the investors hold the ‘A’ category shares. This reduces the power behind their voices to bring a change.

The new scheme will help the fans to have a much bigger influence over the direction they want the club to move in.