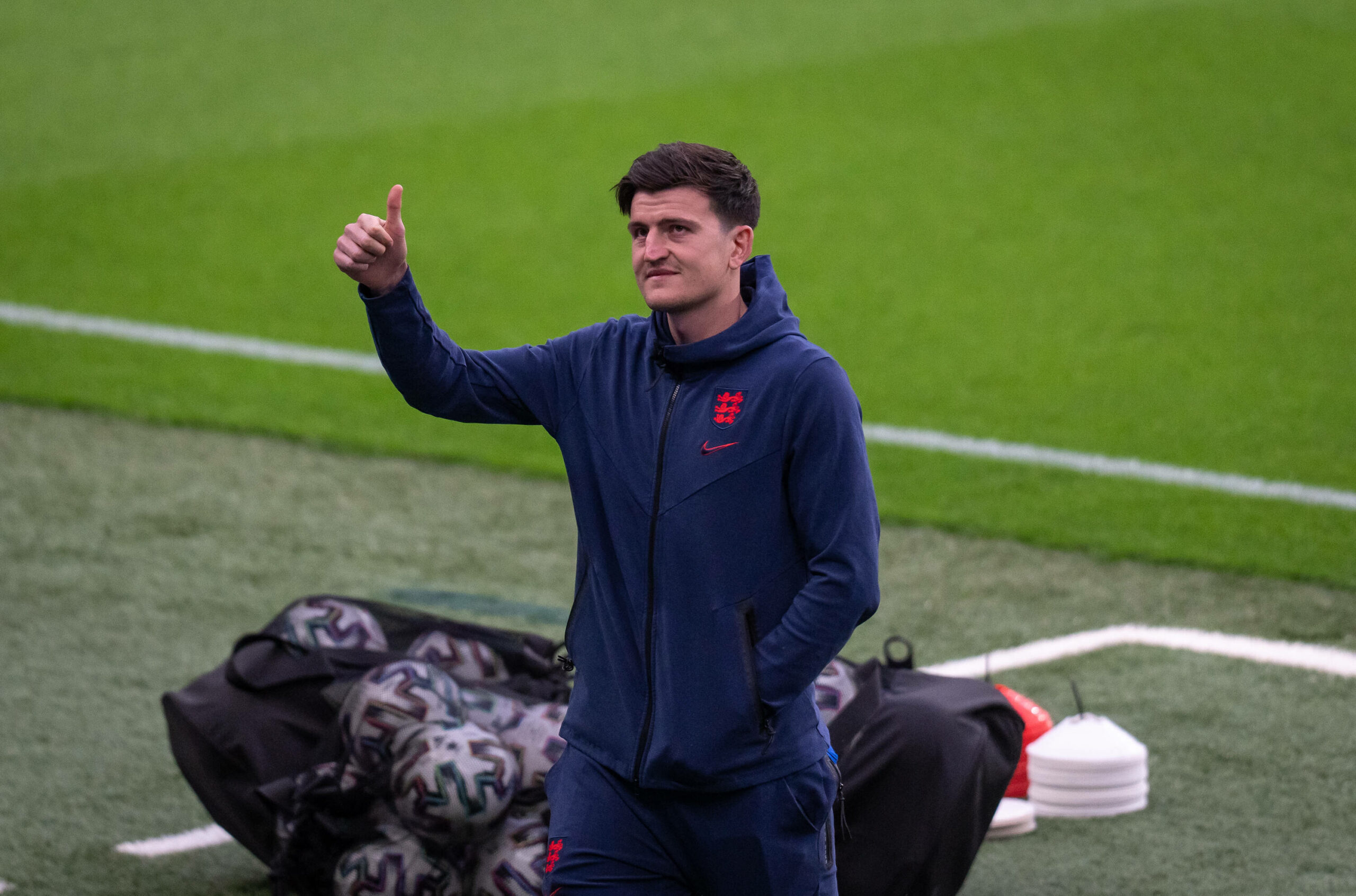 The defensive stalwart missed the last few games of the season with the Red Devils after suffering an ankle sprain in early May.

His injury forced him to miss the crucial Europa League final which United lost to Villarreal on penalties.

Gareth Southgate has been optimistic about Maguire’s injury and now it looks the centre-back may make his first appearance of Euro 2020.

The Three Lions face the Czechs in their final group game of the tournament.

Southgate’s men need at least a draw to secure progression to the next round.

Maguire claims that his team is only thinking about winning the game and claiming the top position in the group.

He told the Lions’ Den (as quoted by Sky Sports), “I’m feeling good.

“Obviously [after] the ankle injury, it’s getting stronger, I’m getting more confident.

“The more sessions I do, the more games I play, I’m sure I’ll get more confidence – and that’s the thing with these type of injuries.

“I think it’s just about building the confidence. It’s all stable now and I’m available and ready to go.

“Any Euro match is really important to go out there and try and win the football match.

“The boys have put ourselves in a great position in the group – four points from two games – although obviously, we want to win every football match, so we’d like to be on six.

“But it’s still in a strong position and now it’s another big game against the Czechs.

“It’s one we’re looking forward to and we go there and try to get three points.

Seeing him back on the pitch will be a great sight for United fans.

His absence has shown how colossal he has been to the team since arriving from Leicester City in 2019.

Ole Gunnar Solskjaer needs to win silverware this season to prove that he is taking the team in the right direction.

If United want to reduce the number of goals they concede, Maguire must be on the pitch at every game.