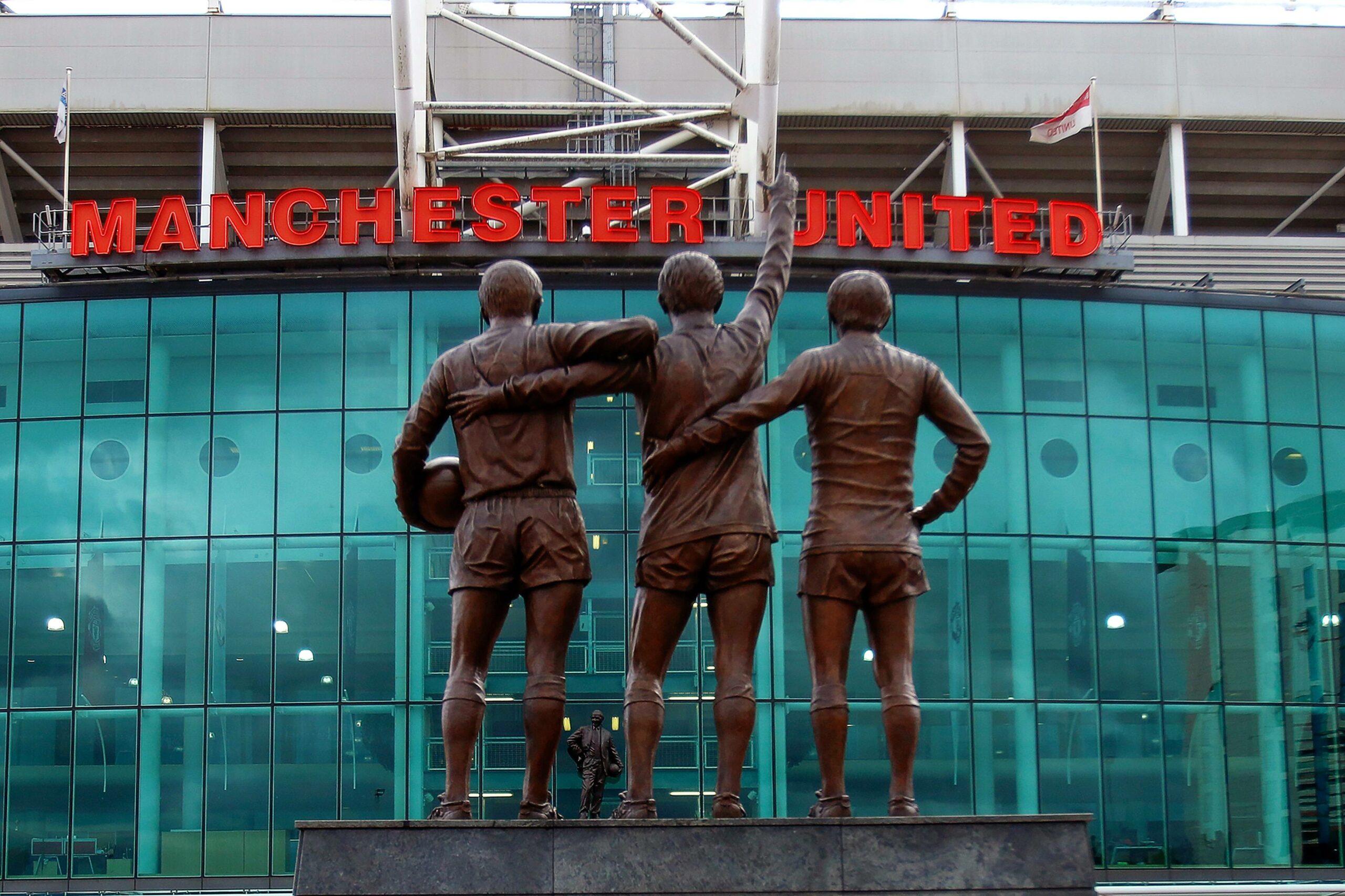 Manchester United have confirmed that they have cancelled their pre-season friendly at Preston North End on Saturday due to the emergence of new COVID-19 cases at the club.

The Red Devils were in action on Wednesday when they played a 2-2 draw against Brentford.

They have now identified ‘a small number of suspected positive cases’ and as a precautionary measure have called off the match.

Several players and staff are in isolation, with the results of further tests pending.

United’s remaining pre-season friendly is scheduled to be played against Everton at Old Trafford on August 7.

They then host Leeds United at the Theatre of Dreams in the Premier League opener the following week.

United also confirmed that a full refund will be made to those fans who bought tickets for the Preston match.

Championship side Nottingham Forest also called off their scheduled pre-season match against Burnley on Thursday due to COVID-19.

Norwich City were also forced to cancel their game against Sheffield United due to new cases.

Read Next: Manchester United starlet set to go on loan to Hull City.